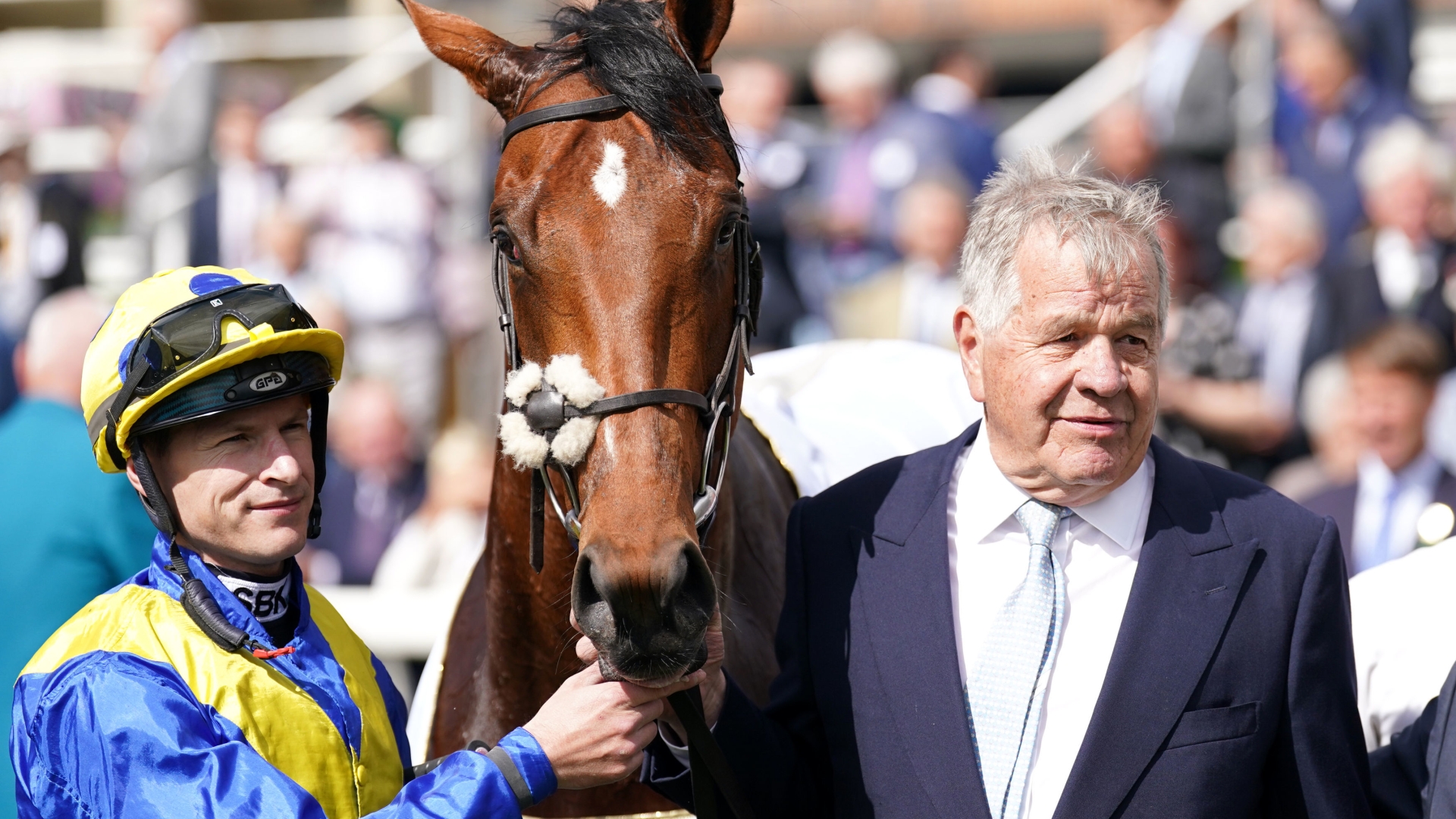 THERE will be no dream Derby win for The Queen on Platinum Jubilee weekend – but the great race could still end up in the hands of racing royalty.

That’s because Her Maj’s old ally, Sir Michael Stoute, is back in the big time and firmly in the hunt for racing’s Crown jewel.

Many believed the days of a Stoute-trained favourite for the Derby were over. The thought even crossed the great trainer’s mind.

It’s taken plenty of time and a good pinch of patience – something that he has in abundance – but the next Derby horse has finally arrived.

His name is Desert Crown, and he has got racing fans talking. He even has his tight-lipped trainer purring.

He is unbeaten in two starts and will head to Epsom in a weeks’ time as the hot favourite to deliver Stoute his sixth Derby victory.

OFFERS OF THE DAY

Paddy Power: Bet £20 and get it back as Cash if it Loses – CLAIM HERE

Betfair – Max £/€20 refund on first bet. Bet must be placed in first 7 days of account opening. Only deposits made via Debit Card will be eligible for the promotion. T&Cs apply. 18+ BeGambleAware.Org

Paddy Power: New customers only. Place your FIRST bet on any sportsbook market and if it loses we will refund your stake in CASH. Max refund for this offer is £/€20. Only deposits made using Cards or Apple Pay will qualify for this promotion. T&Cs apply. Paddy’s Rewards Club: Get a £/€10 free bet when you place 5x bets of £/€10+. T&Cs apply. 18+ Begambleaware.org

But plenty of water has gone under the bridge since he last bagged the colt’s Classic in 2010 with Workforce.

Indeed, the ten-time champion trainer has endured some of the roughest years of his career, especially recently.

In the summer of 2020, his long-term partner Coral Pritchard-Gordon died after a lengthy battle with illness.

And around the same time, the numbers of horses in his yard began to dwindle as many of his old supporters either lost faith or had passed away.

Stoute said: “We don’t have the numbers we used to so it is a great lift for everyone in the yard to have a horse like Desert Crown.

“It hasn’t been easy. Of course I think about Coral every day. I miss her greatly and so do many others. She had a great impact.

“There are plenty of young pups doing well in Newmarket now and you do have very disappointing days.

“But I haven’t lost any of my motivation.” 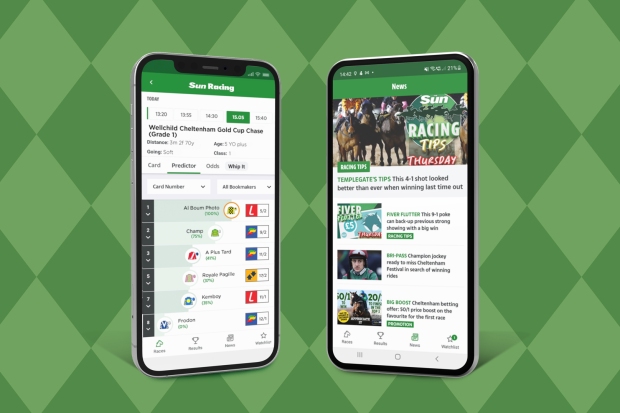 The ultimate home for all your racing needs.

Number one for tips, betting offers and news – as well as full racecards and an interactive results and odds comparison service.

That is an achievement in itself given he started training in 1972 – the Barbados-born 76-year-old celebrated his own personal Golden Jubilee back in April.

And it was nine years later that his love affair with the Derby started, when Shergar won at Epsom by a record 10 lengths.

The horse remains one of the greatest of all time, though Stoute jokes that his late, great friend Henry Cecil did a better job of training the legendary Frankel.

He smiled: “Shergar did it in the mornings and the afternoons, that’s for sure.

“He was my Frankel but Henry did a much better job of training Frankel than I did of Shergar.

“He was a machine and he was never a problem, apart from the odd occasion when he would decide to have a spin around.

“A few days after he had won the Derby, he did his spinning act and got rid of his jockey at the bottom of the Limekilns gallop.

“One of the riders came up the gallops and said he had got loose, so I raced back.

“Luckily he was an intelligent horse and he knew his way around. We found him picking the hedges outside of Henry’s house at Warren Place.

“Maybe he was trying to tell us he wanted to be trained there!

“Luckily he was fine and came out and won the Irish Derby 12 days later.

“The game seems easy when you train horses like him. I love racing but let me tell you it’s not easy.”

Stoute’s love of racing is only really rivalled by his love of cricket. Though toying with the media is no doubt his third favourite sport.

It’s been a good while since he opened his doors for a press morning at Freemason Lodge, but all the old sharpness remains as he expertly batted away any tricky questions.

It probably shouldn’t be a surprise that he can handle hacks with ease, given he considered a journalism career in his early days and even interviewed at the BBC.

It’s strange to think in a different life he could have been the one asking questions, rather than answering them.

Most read in Horse Racing

But he has always been a man of few words and is much more comfortable letting his horses do the talking on the track.

That is what he intends to do with Desert Crown, who is his first real Derby contender since The Queen’s Carlton House finished third 11 years ago.

Stoute admits he doesn’t “say too much”, but there was an unmistakably bullish tone to his voice when talking about his horse.

He said: “You couldn’t fault the Dante performance – he was very efficient.

“I certainly wasn’t confident going up there as he was held up with a bruised foot. We were barely ready to go to the races but I had to run him.

“He has never been a flashy worker, so we were surprised when he won so easily on his debut at Nottingham last year.

“And he surprised me again at York. It was a solid performance in a good time.

“If you win the Dante, I wouldn’t say you need to improve that much to win the Derby.

“It’s great to have a Derby runner with a chance.”