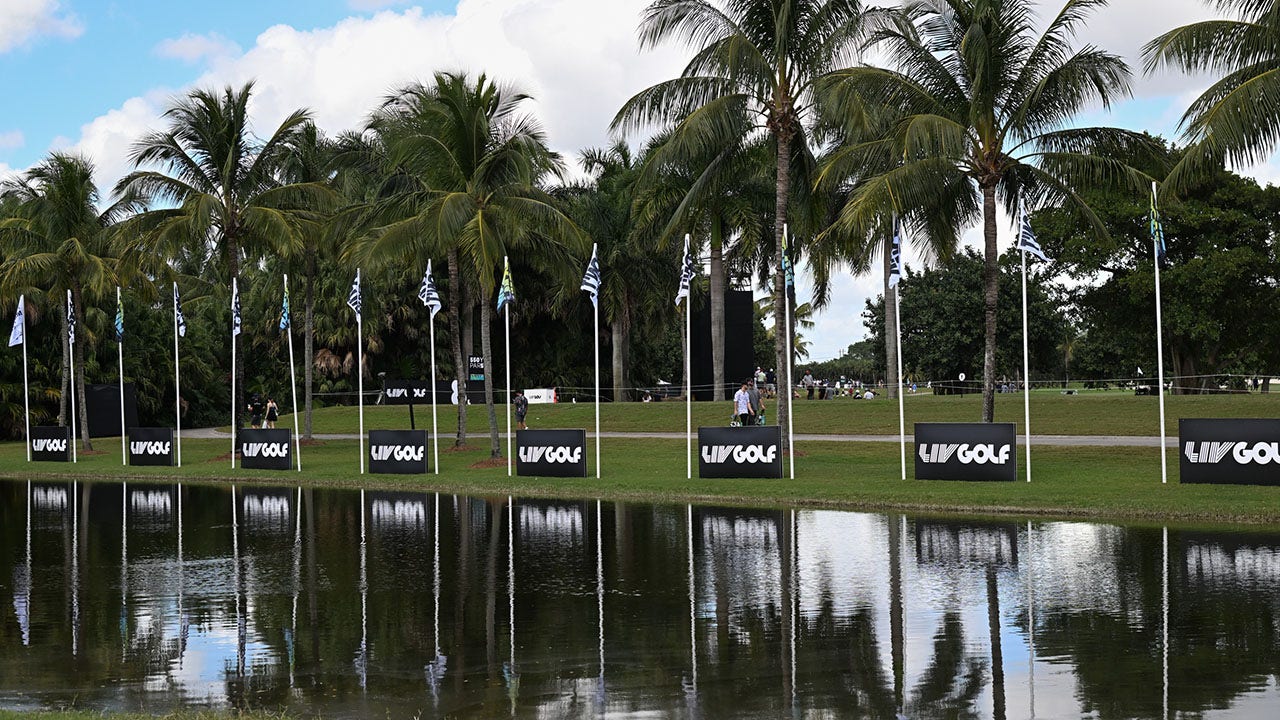 LIV Golf announced three new locations for events in 2023 on Wednesday as part of the 14-tournament schedule for its second season.

Mayakoba’s El Camaleón Golf Course in Mexico, Sentosa Golf Club in Singapore, and Real Club Valderrama in Spain were announced as hosts for tournaments in 2023 along with The Grange Golf Club in Adelaide, Australia, which was previously announced.

In July, LIV announced its 2023 slate, which features 14 tournaments and a total purse of $405 million.

The 2023 season will be the official launch of the LIV Golf League and will have 48 golfers playing on 12 established team franchises.

“LIV Golf is truly a global league dedicated to expanding the sport throughout the world, and these destinations for the league’s 2023 launch showcase our commitment to tournament play at the highest level,” LIV Golf CEO and Commissioner Greg Norman said Wednesday in a press release.

“These venues have played host to signature moments in golf, and we’re excited to build new traditions for the sport while delivering a first-class fan experience at some of the world’s best courses.”

Norman has been a controversial figure in the world of golf as multiple players have called for the two-time major winner to step down as CEO of LIV Golf.

Ahead of November’s DP World Tour Championship in Dubai, Rory McIlroy said Norman “needs to go,” with Tiger Woods sharing his friends’ sentiment on Tuesday when asked how the PGA Tour and LIV Golf can have an amicable relationship.

“I think Greg has to go, first of all,” Woods said Tuesday. “And then obviously the litigation against us, and then our countersuit against them. Those would then have to be at a stay as well. Then we can talk. We can all talk freely.”

The remaining 2023 tournaments are expected to be announced by LIV in the coming weeks.