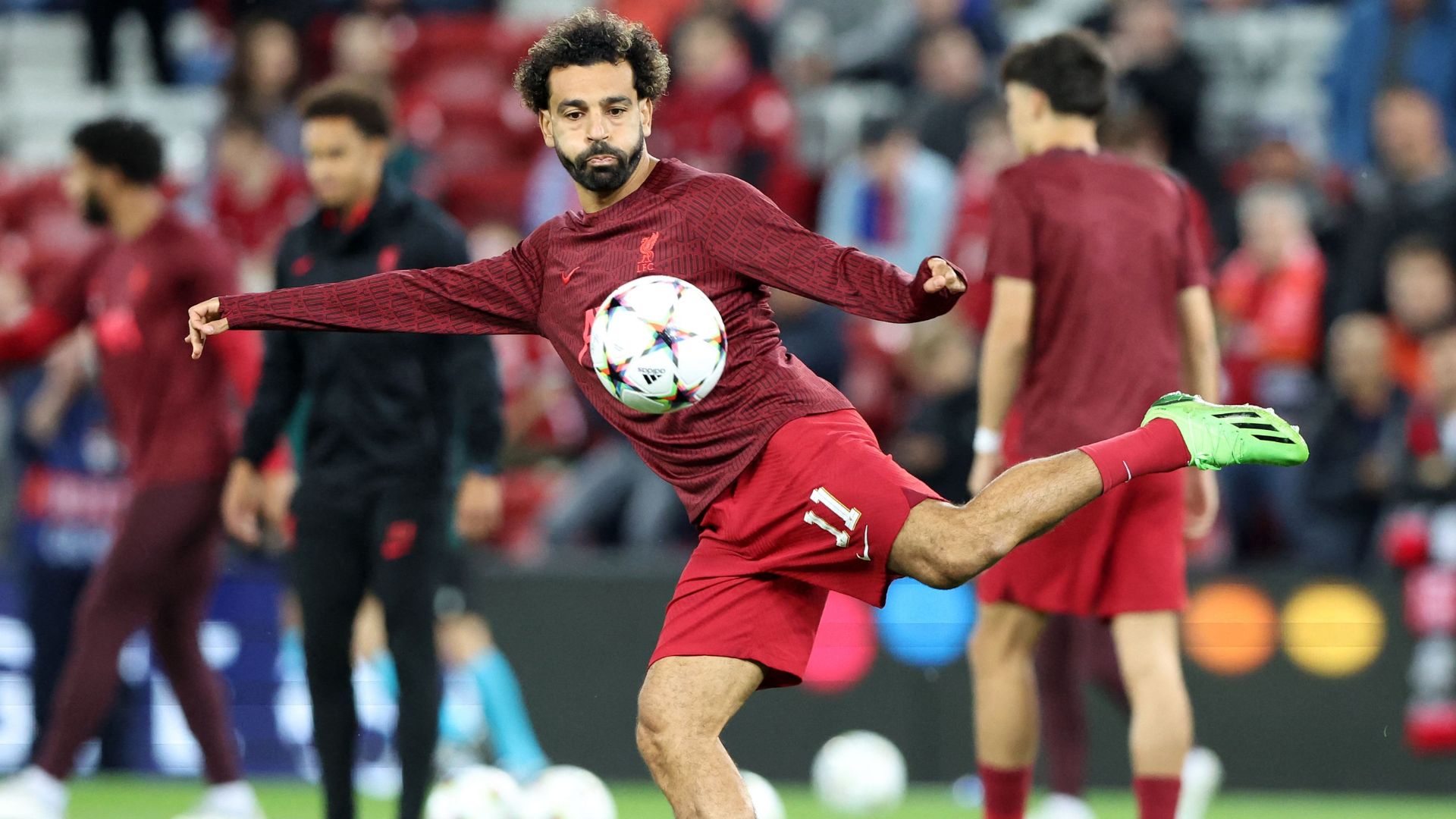 Welcome to Liverpool vs Rangers

Liverpool welcome Rangers to Anfield this evening for the first European meeting between the two sides, with Jurgen Klopp looking to get his side’s season back on track.

Having lost their opening two fixtures of the group stages, Rangers can ill afford another defeat in the competition.

Scotland left-back, Andrew Robertson, will miss out on tonight’s tie as he continues his recovery from a knee injury.

Ibrahima Konate is back in training following a knee injury also but may be rested this evening to manage his comeback.

Naby Keita and Alex Oxlade-Chamberlain are long-term absentees which is why they were excluded from Liverpool’s Champions League squad.

Klopp is expected to make a few changes from the starting XI on the weekend with Luis Diaz, Darwin Nunez, Diogo Jota and Harvey Elliott all providing offensive options to the German manager.

Rangers travel without James Sands, who serves a one-match suspension following his red card against Napoli, with former Liverpool centre-back Ben Davies likely to partner Connor Goldson in the heart of defence.

Morelos could replace Colak in attack to provide more industry and link-up play, with Steven Davis likely to be called upon in midfield for his experience and calm head in possession.