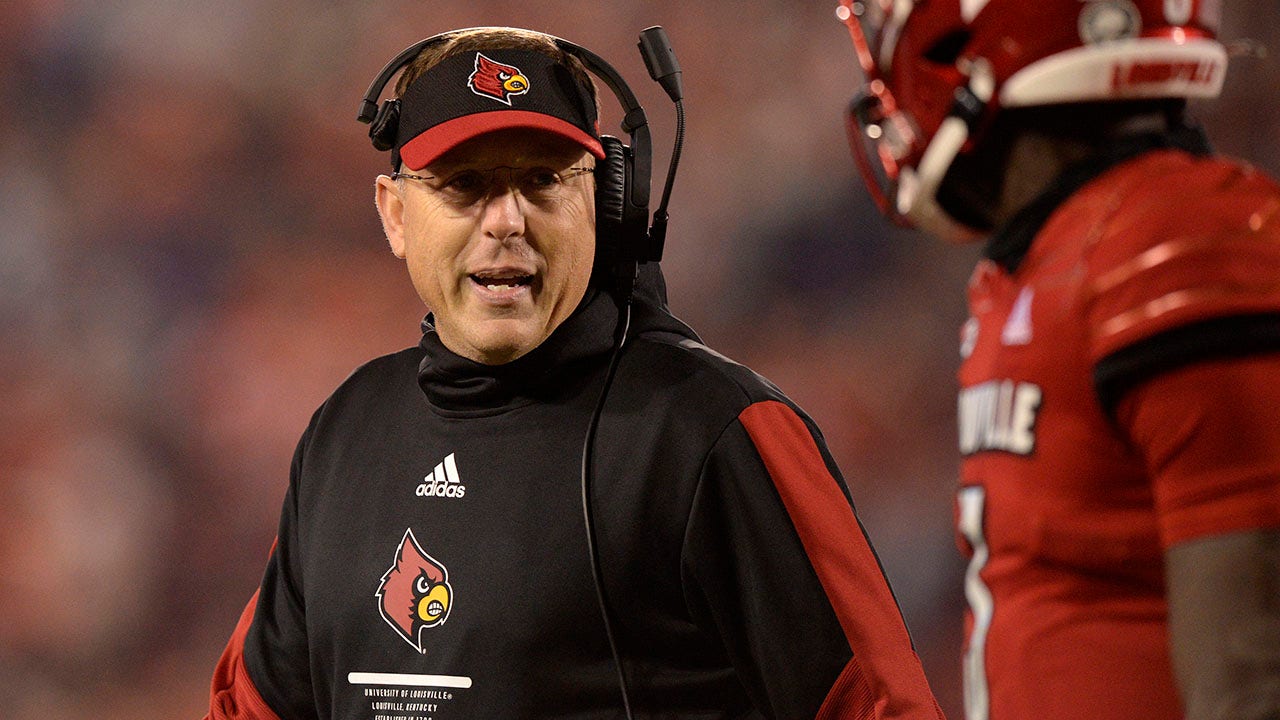 The coaching carousel in college football can take some interesting turns.

Deion Sanders taking the job at Colorado has made the program relevant seemingly overnight, and Luke Fickell gets his shot at coaching a traditional power after leaving Cincinnati for the Wisconsin Badgers.

Fickell left an opening at a program heading to the Big 12 conference next season, and Louisville head coach Scott Satterfield quickly filled it.

Satterfield, who went 25-24 in four seasons at Louisville, enters a potentially awkward situation as his former and current teams will square off in less than two weeks in the Wasabi Fenway Bowl at Fenway Park.

At his introductory press conference, Satterfield addressed the uniqueness of the situation.

“I told both teams that I am removing myself from the bowl game,” Satterfield said. “I won’t be there. Not going to be in that situation.”

Prior to his four years at Louisville, Satterfield was head coach at Appalachian State from 2014-18, guiding the Mountaineers through their transition from the FCS to the FBS.

As Cincinnati prepares to depart the AAC for the Big 12, Satterfield’s experience in guiding Appalachian State through a transition was appealing.

Louisville Cardinals head coach Scott Satterfield talks with quarterback Malik Cunningham (3) as they walk off the field during a game against the Clemson Tigers Nov. 6, 2021, at Cardinal Stadium in Louisville, Ky.
(Michael Allio/Icon Sportswire via Getty Images)

“He has a calming presence,” Cincinnati athletic director John Cunningham told ESPN. “He’s been through it all. He’s also taken a school from the FCS to the FBS, which is a really tough transition. There’s time with us going to the Big 12. That’s important. He has that calm way about him during these types of moments.”

Louisville announced that Deion Branch, former Super Bowl MVP with the New England Patriots, would lead the team in the Fenway Bowl while interim coach Kerry Coombs will lead the Bearcats.