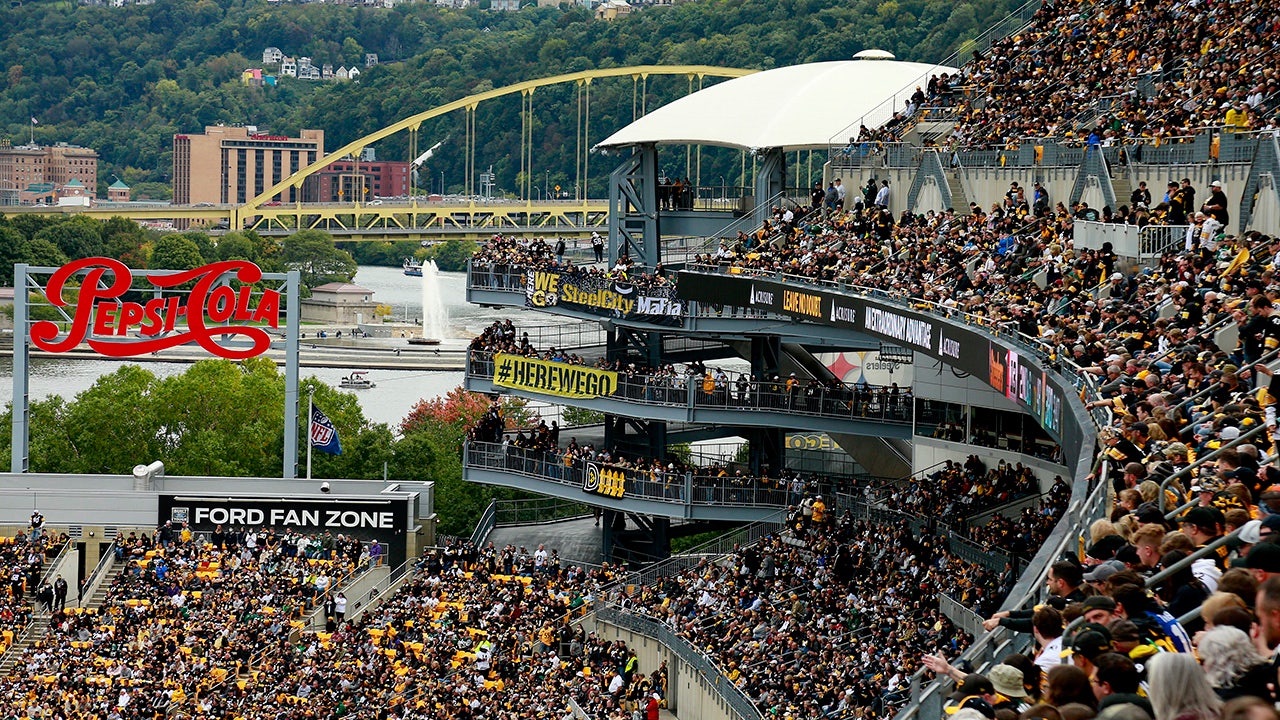 A spectator who went to Acrisure Stadium in Pittsburgh on Sunday to watch the Steelers take on the New York Jets died after falling from an escalator, officials said.

Emergency medical personnel were alerted to the stadium after a male spectator fell around 4:45 p.m. ET shortly after the Jets’ 24-20 victory over the Steelers, the Pittsburgh Department of Public Safety said in a statement.

Acrisure Stadium, then known as Heinz Field, is shown before an AFC wild card playoff game between the Pittsburgh Steelers and Cleveland Browns on Jan. 10, 2021, in Pittsburgh.
(Joe Sargent/Getty Images)

Paramedics administered care on-site before the man was taken to the hospital in critical condition. Officials said the man died shortly thereafter.

A view of Acrisure Stadium during the game between the New York Jets and Pittsburgh Steelers on Oct. 2, 2022, in Pittsburgh.
(Justin K. Aller/Getty Images)

“We are aware of an unfortunate incident that occurred inside Acrisure Stadium today,” the Steelers said in a statement. “We are working with local authorities and helping their investigation into the matter. We are sending our thoughts and prayers to the guest’s family.”

Officials said the mobile crime unit responded to the scene and the violent crime unit is leading the investigation.

Acrisure Stadium, formerly known as Heinz Field, can fit around 68,400 people inside the stadium. Heinz had been the sponsor for the stadium until July, ending their business with the Steelers after more than two decades.

Pittsburgh Steelers quarterback Kenny Pickett (8) is congratulated by tight end Pat Freiermuth after scoring against the New York Jets during the second half in Pittsburgh on Oct. 2, 2022.
(AP Photo/Gene J. Puskar)

Acrisure is an insurance company from Michigan.