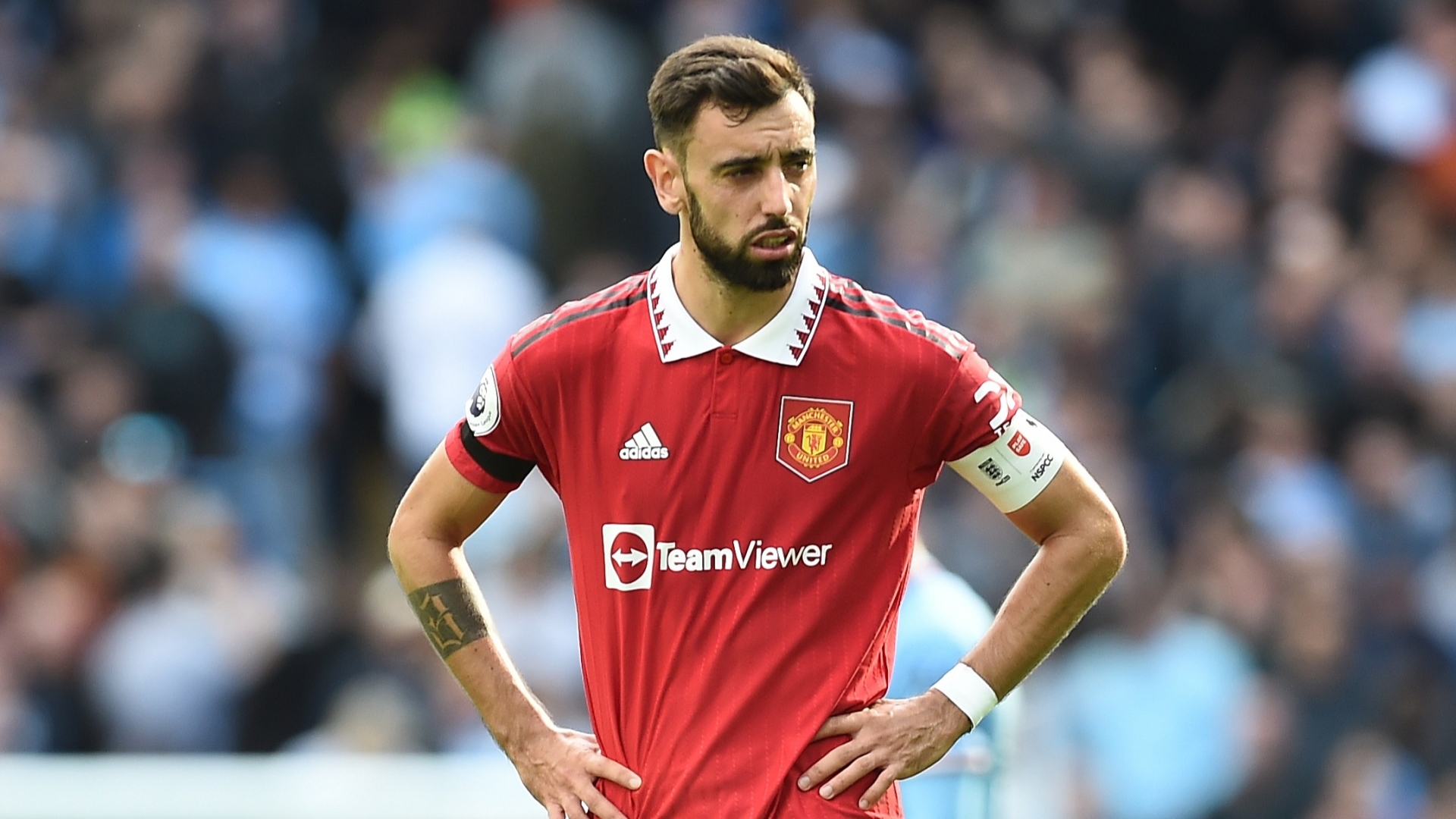 A FURIOUS half-time rant from Bruno Fernandes and Lisandro Martinez at the Manchester derby was so loud it could be heard down the corridor.

With United trailing 4-0, skipper Fernandes and centre-back Martinez raged at their team-mates that they lacked belief.

The message was heard by City staff outside the visitors’ changing room.

United did improve in the second half, scoring three times as they went down 6-3.

Fernandes said: “The attitude and the belief from the beginning was not the best and that caused us many problems and made us concede early goals.

“After, we have to run back the result and the second half was much better. 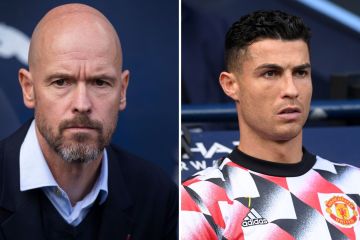 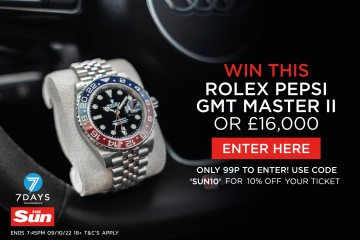 “We keep control more, we control the game more. Whenever we have the ball we are more brave.

“We are really disappointed but now it’s time to focus on the next game and understand that we have to get back to the performances that we did before — in the belief and everything, in the togetherness principle — and understand that this  cannot get us down.”

After seeing Erling Haaland and Phil Foden both complete their hat-tricks, United’s dressing room was much quieter at the end of the game.

Despite replying with a scorcher from Antony and two late goals from sub Anthony Martial, United knew they were well beaten.

Manager Erik ten Hag, who agreed with the half-time rant and sent his players back out with the order to fight for each other, will not mind Fernandes and Martinez speaking out.

He is not afraid of allowing his players to have their say.

After the 4-0 humiliation at Brentford in the second game of the season, he held a team meeting the following week and invited everyone to speak their mind.

He revealed there would be the same offer in the wake of this defeat as the staff carry out a post-mortem of what Ten Hag called an “unacceptable” performance.

The club are waiting for news on Raphael Varane’s ankle injury which forced the defender off in the first half at the Etihad.