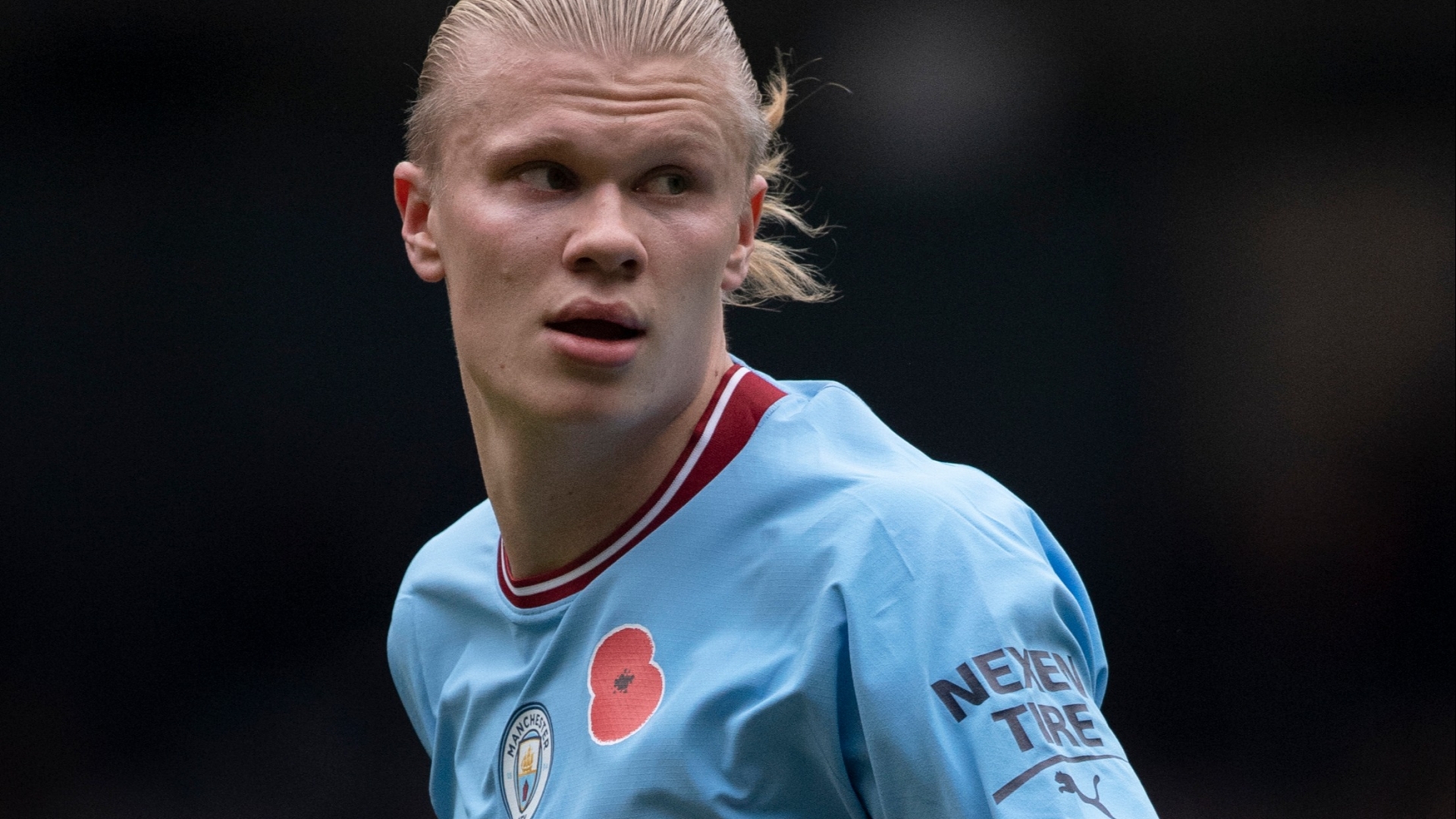 MAN City striker Erling Haaland’s name gave pundits as many nightmares as he did defences this year.

The Norwegian ace, 22, tops a league table of difficult-to-pronounce words.

Many fans and commentators call him Halland, not Haa-land.

US actor Steve Carell struggled with CBeebies (see-bee-bees) when guesting on the BBC channel.

In June, ex-PM Liz Truss mispronounced Taoiseach, the head of Ireland’s government, as “tea sock”, not the correct, “tee-shock”.

The British Institute of Verbatim Reporters, which handles subtitles, compiled the list for language site Babbel.

Babbel said: “Many of the words are rooted in languages other than English, so it’s great to see them entering our vernacular.”