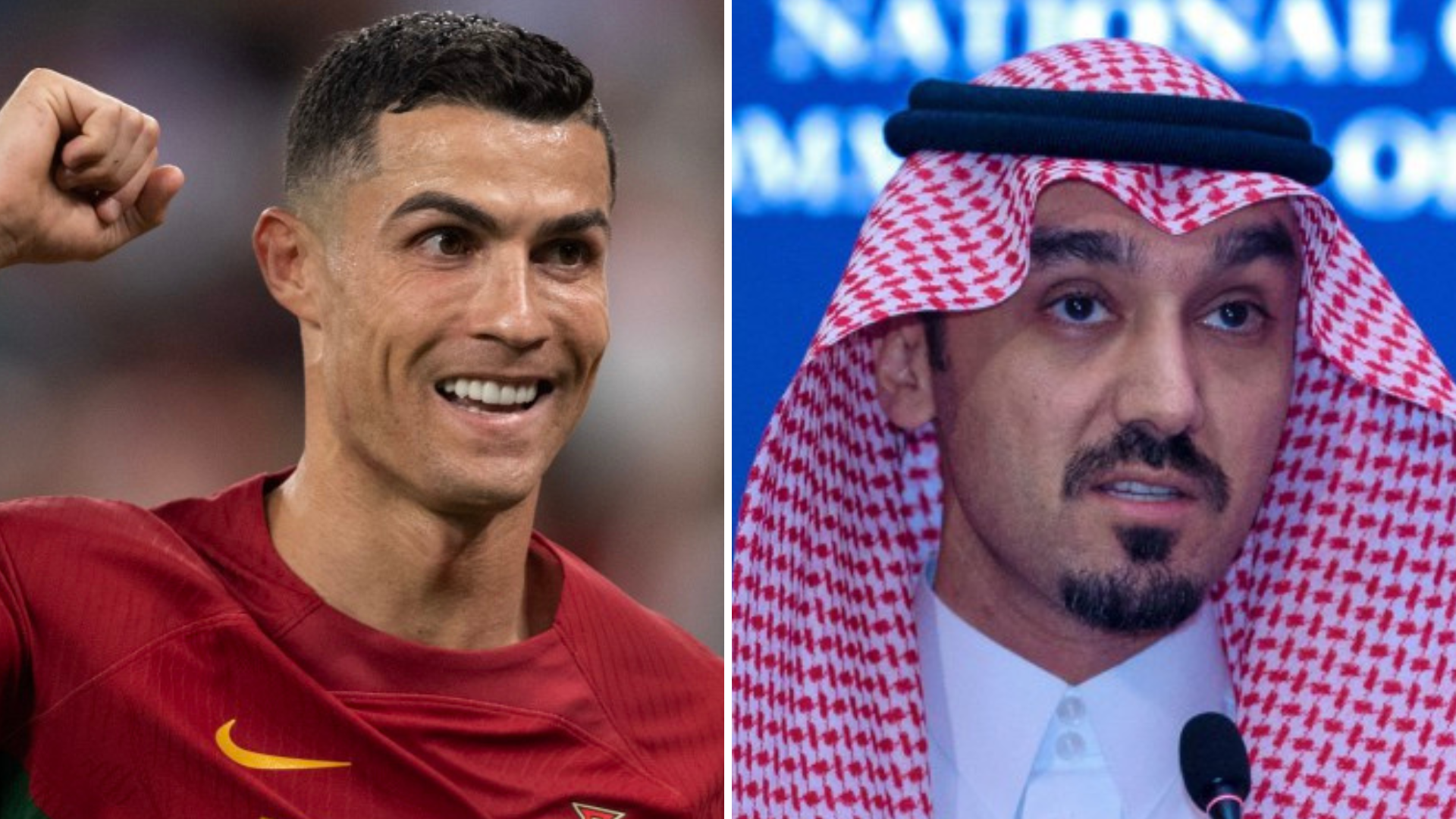 Cristiano Ronaldo returned to the pitch for the first time since he parted ways with Manchester United after his turbulent year-and-a-half return to Old Trafford came to an end.

The 37-year-old agreed to mutually terminate his contract only on Tuesday but showed little sign of it affecting him on the pitch.

He won a penalty and then scored from the spot as Portugal saw off Ghana 3-2 in a frantic World Cup game.

His strike meant the former United star became the first person to score in five consecutive World Cup, another astonishing achievement for Ronaldo to add to his long list.

The end of the game saw Man United keeper Diogo Costa almost drop an enormous clanger, leaving Ronaldo stunned on the sidelines after he was subbed off.

Meanwhile, the Glazers have finally broken their silence on why they plan to sell the club.

Avram Glazer told Sky: “The board went through a process and decided to explore different strategical options for Manchester United.”
He added of Ronaldo: “

Well, I’ll tell you about Cristiano Ronaldo – he’s a great Manchester United player, I appreciate everything he’s done for the club.

“I wish Ronaldo the best luck in the future.”

‘Sister Wives’: Gwendlyn Brown’s ‘Hopes are Still Up’ That Kody Brown’s Other Wives Will Leave Him

Bitcoin Prices Have Been Holding Up Well Lately—What’s Next For The Cryptocurrency?

Some Meta employees claim they’re not getting promised severance

‘Sister Wives’: Gwendlyn Brown’s ‘Hopes are Still Up’ That Kody Brown’s Other Wives Will Leave Him

Bitcoin Prices Have Been Holding Up Well Lately—What’s Next For The Cryptocurrency?