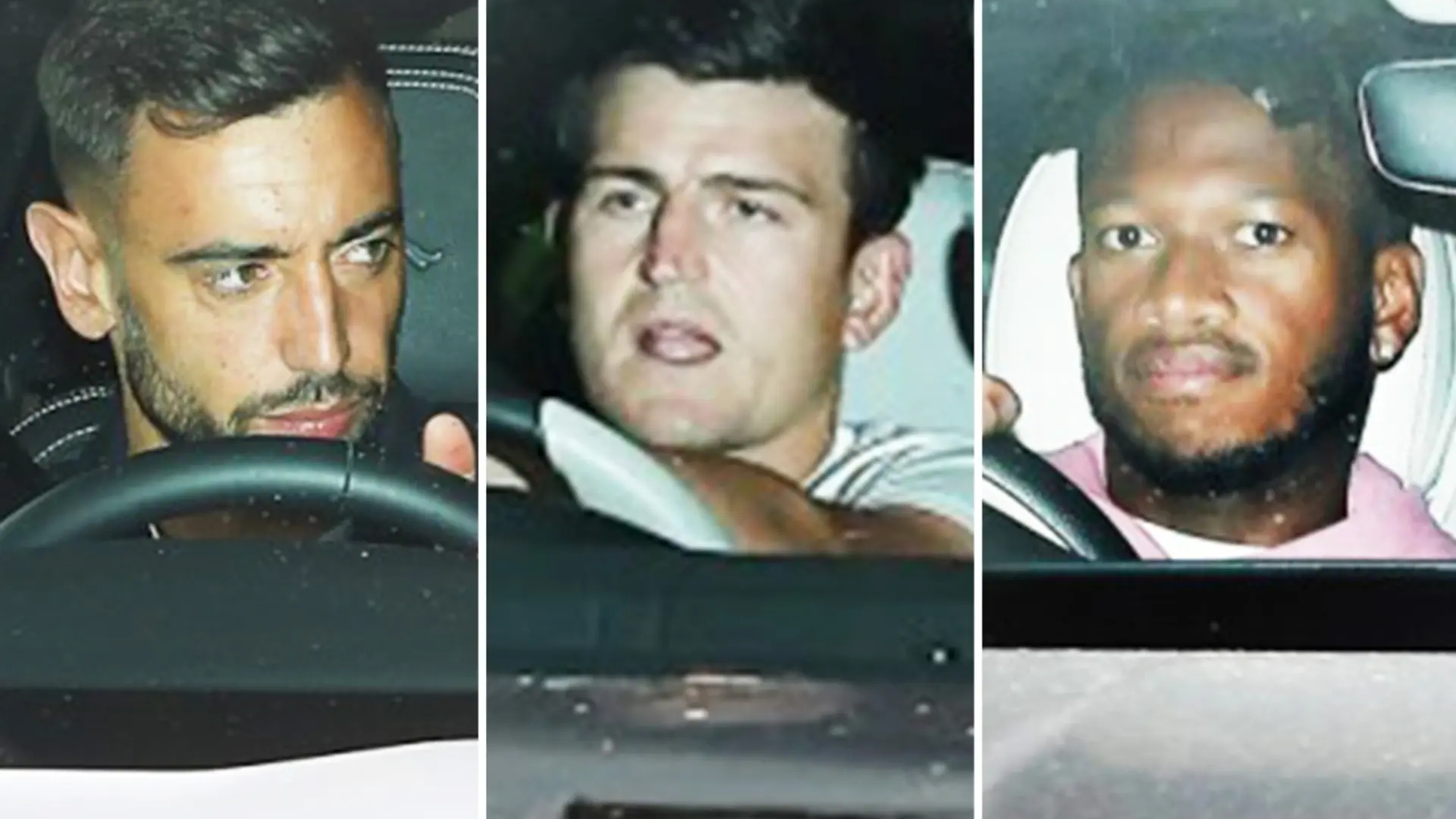 MANCHESTER UNITED are into their second week of pre-season but there were some notable absentees as the players arrived at training on Monday.

Captain Harry Maguire arrived at Carrington for his first taste of training as a married man.

The England star was allowed extra time off by manager Erik ten Hag to enjoy a honeymoon with wife Fern Hawkins.

And he was joined at training by some familiar faces including Phil Jones, Alex Telles and Scott McTominay, who has been linked with a move to Newcastle.

Stars Bruno Fernandes and Fred also turned up ready for action alongside youngster James Garner, who has spent the last two years on loan at Nottingham Forest.

One arrival that will likely excite United fans more than any other is Tyrell Malacia, who is at Carrington to finalise his move to Old Trafford. 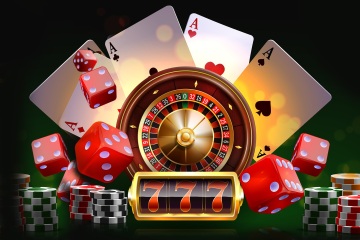 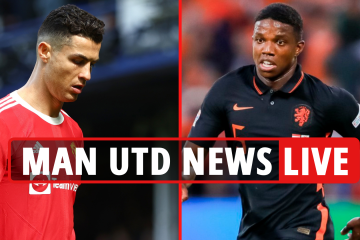 The defender is close to becoming Ten Hag’s first United signing in a £13m move.

United fans will also be intrigued by Cristiano Ronaldo’s absence just days after the Portuguese told the club he wants to leave.

Ronaldo was set to hold showdown talks with Ten Hag today in what was scheduled to be his first day back at the club after a summer break.

But SunSport understands CR7 is absent due to family reasons, and United have accepted his explanation.

Ronaldo has generated a lot of interest this summer with Napoli targeting the striker following his transfer plea.

Sporting Lisbon may also try to offer Ronaldo a fairytale return as director of football Hugo Viana refused to rule out a move for the 37-year-old.