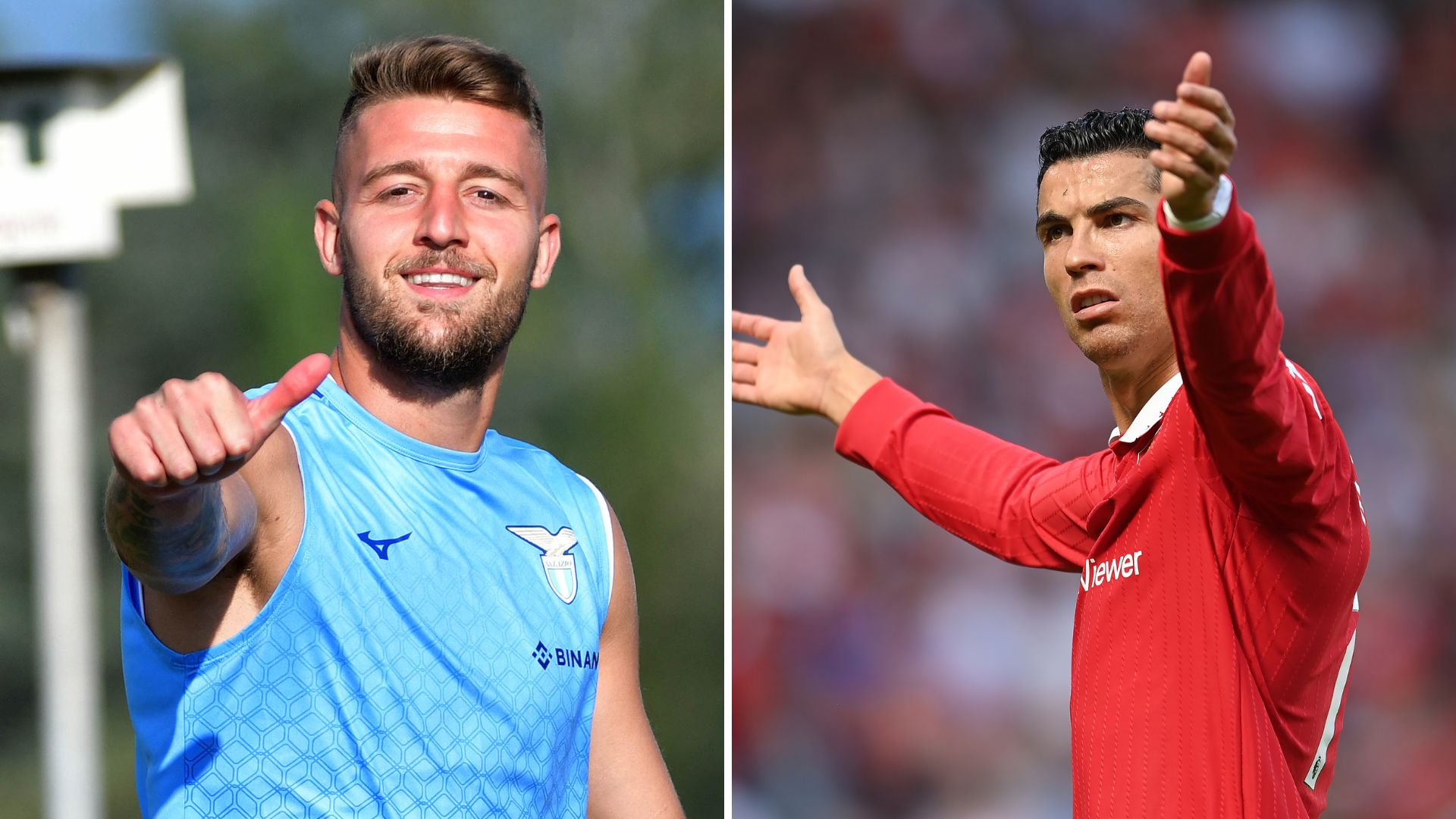 Erik ten Hag claims losing to Brighton shows he has a ‘hell of a job’ AND needs Cristiano Ronaldo.

And United skipper Harry Maguire blamed a ‘nightmare first half’ for the ‘worst possible start’ to the season.

But United’s growing pressure brought only Alexis Mac Allister’s own goal in reply.

New bos Ten Hag said: “It’s definitely a set-back. It’s a real disappointment and we have to deal with it.

“We gave two easy balls away and the organisation was a big mistake.

“We have to take the lessons and learn quickly from it. We don’t have time and we have to deliver.”

And centre-back Maguire said: “We started well and had control of the game. Then we conceded the first goal and that knocked us badly.

“We stopped playing from then. We need to look at not letting that first goal set us back as much as it did. But we have to be better on the ball.”

Meanwhile, Marko Arnautovic’s brother appears to have confirmed United have come in for the 33-year-old Bologna striker.

Finally, Ten Hag reportedly “appreciates” the talent of PSV Eindhoven winger Cody Gakpo, who has also been linked to Arsenal and Leeds.

Stuck at Work During a Climate Disaster? A New Bill Could Change That