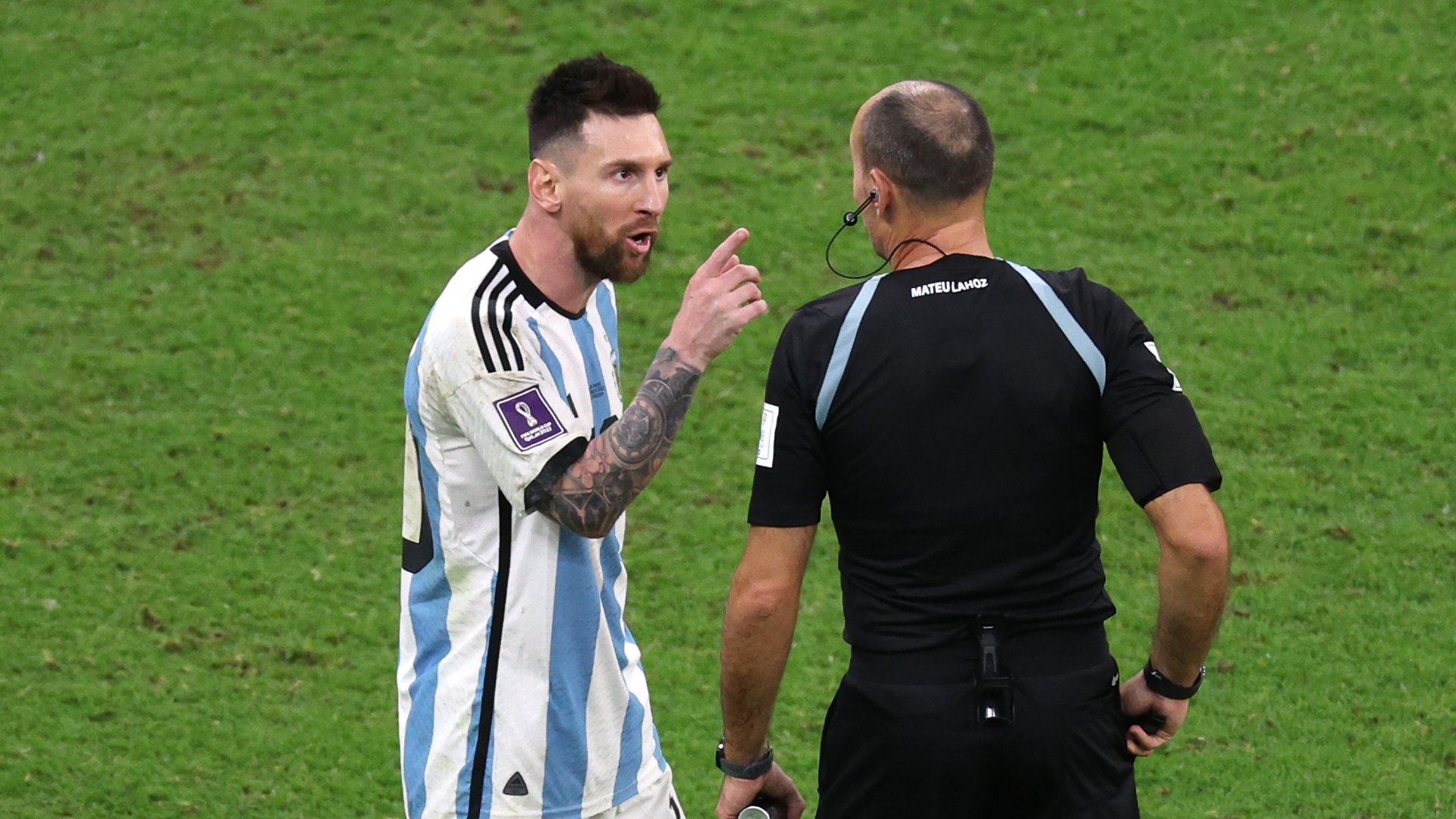 LIONEL MESSI fumed at referee Mateu Lahoz after a record SEVENTEEN bookings were handed out during Argentina’s win over the Netherlands.

The Argentine captain said: “I think that FIFA cannot use this referee for this type of match because he is not up to the task.”

Both sets of players were unimpressed with the performance of Lahoz, with the game being stopped time and time again for fouls.

And things threatened to boil over at one point when Leandro Paredes booted the ball at the Dutch bench after being unhappy with a free kick Lahoz gave against him.

The PSG star then appeared to meet his match as he was barged over by Dutch captain Virgil van Dijk.

There’s a buzz about green hydrogen. But pink, produced using nuclear, may have a huge role to play too

The Slow-Motion Murder of Mikheil Saakashvili