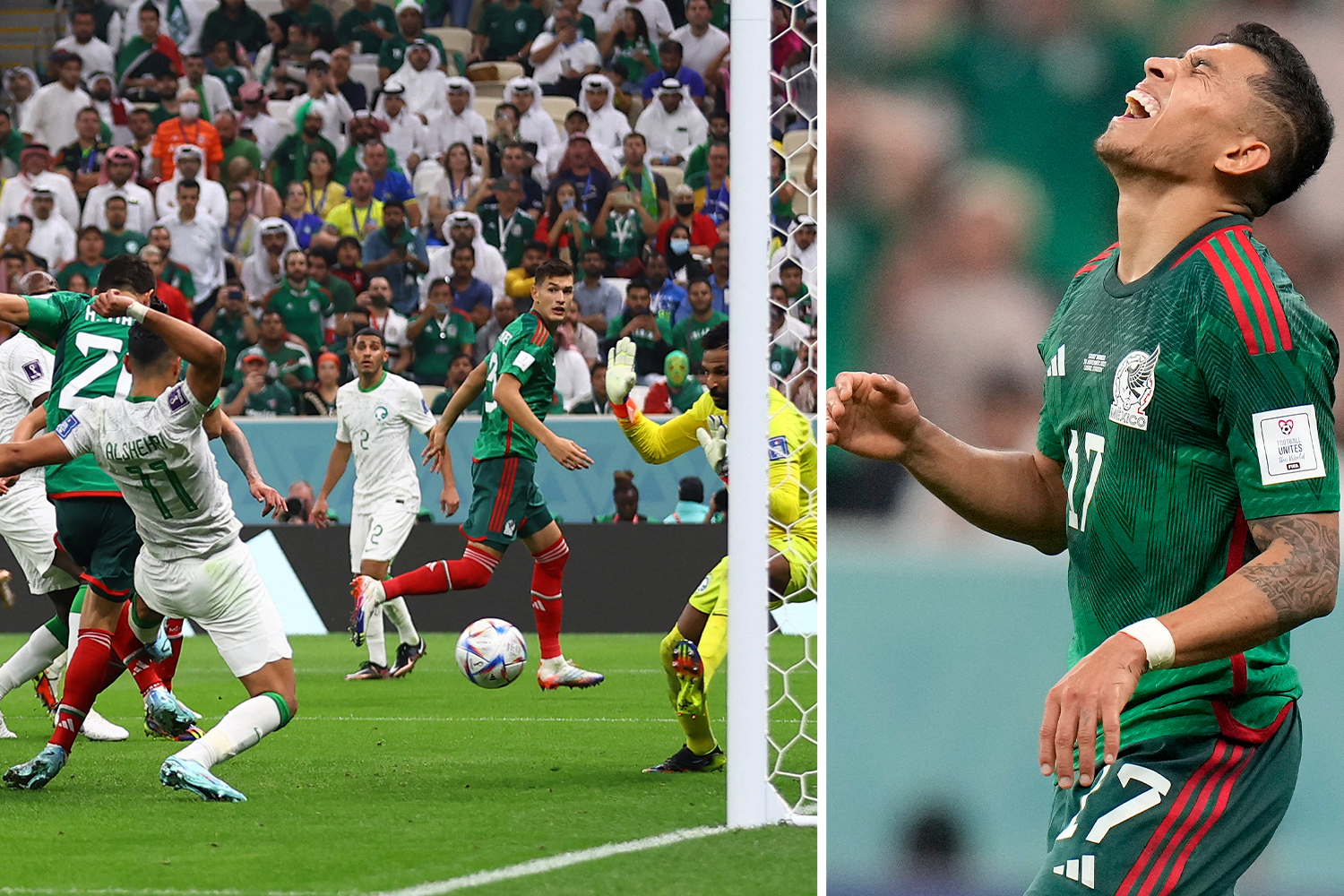 MEXICO finally came to the World Cup party – but it proved too little too late as they crashed out in heartbreaking fashion.

Tata Martino’s men produced a stirring second-half display to come within a whisker of sealing a place in the last 16 yet again.

Their first goals of the tournament – through Henry Martin and Luis Chavez – put them on the brink of overtaking Poland.

But Salem Al Dawsri’s goal deep into stoppage time was only a consolation for Saudi Arabia but a hammer blow for the Central Americans.

It means Mexico go out on goal difference and fail to reach the knock-out rounds for the first time in seven tournaments.

Their lacklustre displays in their opening two matches had fans calling for the head of their Argentine coach Martino. 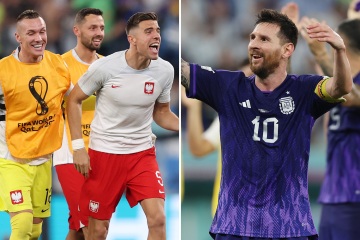 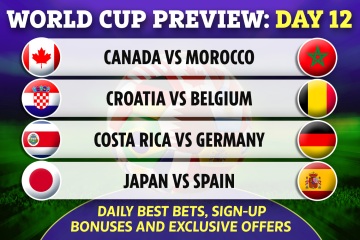 They were one of only two teams in the tournament without a goal going into this one.

But the players called on supporters to put their feelings aside and give them their backing in their final match – and what a noise they made.

The Tricolour had 11 shots in the opening 45 minutes – the most they have had in a World Cup half since 1994 – but had nothing to show for it.

Their only clear chance of the half came when Ali Al Hassan’s diving header flashed across the face of goal.

English ref Michael Oliver had been as busy as anyone – as he seemed to be blowing up for fouls every couple of minutes in what started off as a niggly game.

The goal Mexico deserved finally arrived within two minutes of the re-start as a corner was swung over from the left and flicked on by Cesar Montes.

Henry Martin reacted quickly to turn the ball home from close range and suddenly there was hope.

Five minutes later the great escape was on as Luis Chavez lined up a free-kick 30 yards out and curled a beauty into the top corner with his left peg.

With Argentina winning the other game by the same scoreline, there was nothing to choose between Mexico and Poland in the race for second place.

The teams were level on goals scored and goal difference while the head-to-head between them finished goalless.

At that point second place would have been decided on fair play with Mexico having picked up more yellow cards and still going out.

Had those been level they would have drawn lots to decide who will play France in the last 16 on Sunday.

Mexico threw everything forward in search of another as Martin pounced on a loose ball and laid off for Hirving Lozano who stroked the ball effortlessly home – only to be denied by the offside flag.

Martin then volleyed a great chance over while Chavez tried to repeat his long-range effort only to be denied by Al Owais. 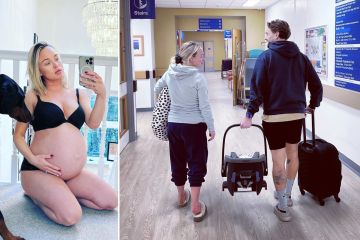 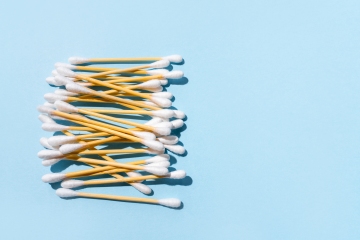 Sub Uriel Antuna burst clear to roll the ball home again only for the linesman’s flag to once again cut the celebrations short.

However, with Mexico committed to attacking, they left gaps at the back and Al Dawsri took advantage by swapping passes with Hattan Bahbri before stroking past Guillermo Ochoa.