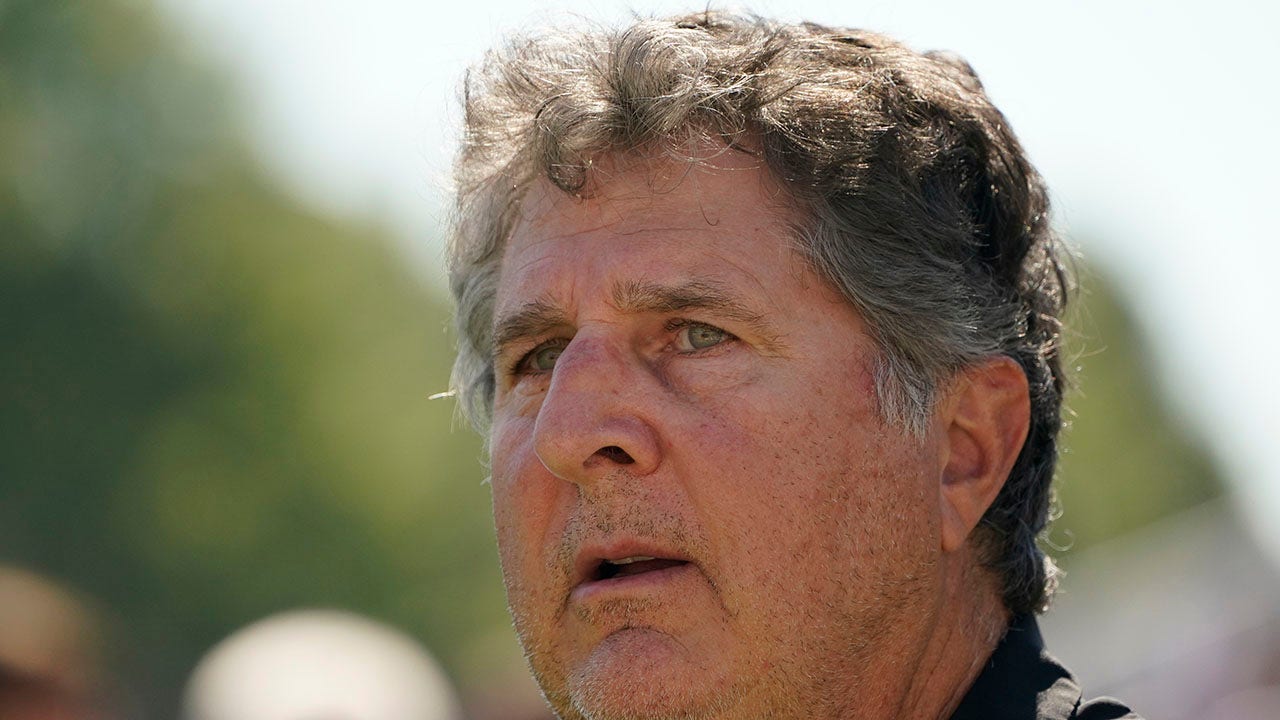 Normally a college football team earning a ranking in the top 25, would be well-received by a program’s head coach. But not if you’re Mike Leach.

The Mississippi State Bulldogs jumped into the top 25 for the first time of the 2022 season after they beat Texas A&M in Week 5. In the latest coaches’ poll and the AP poll, Mississippi State is ranked No. 23.

“I pretty much ignore them,” Leach said when asked to share his thoughts on his team making the jump in the top 25, via Saturday Down South.

The team has not been ranked in both polls since the 2020 season.

Leach went on to say, “There’s no stopping point on the poll thing. Just worry about right now and what you can control. Today, it’s put together the best game plan you can, tomorrow, it’s have the best practice you can. So it goes.”

Leach has never been shy to tell things exactly how he sees them. Whether it’s giving a reporter wedding advice or how his team needs to improve after suffering a big loss.

AP TOP 25 POLL: KANSAS BACK IN THE RANKINGS FOR FIRST TIME SINCE 2009

“Go elope, because basically every female in the family is gonna terrorize you guys until it’s over. Once it’s over, they’ll be upset for a few days, but it’ll be over, and you cruise along and have a happy marriage and a happy life,” Leach said in reference to SEC Network reporter Alyssa Lang’s pending nuptials.

In September, Leach told back up quarterback to ignore outside factors during the wedding planning stage.

“Just eliminate all the family input, aggravation, constant change of course that exists with planning weddings and the anxiety and the pressure that almost drives people to divorce before they even start,” he said at the time.

Next up, Arkansas travels to Starkville for a matchup with Mississippi State.

The Bulldogs the travel to No. 13 Kentucky, before battling No. 1 Alabama on Oct. 22.

Chantz Martin is a sports writer for Fox News Digital.