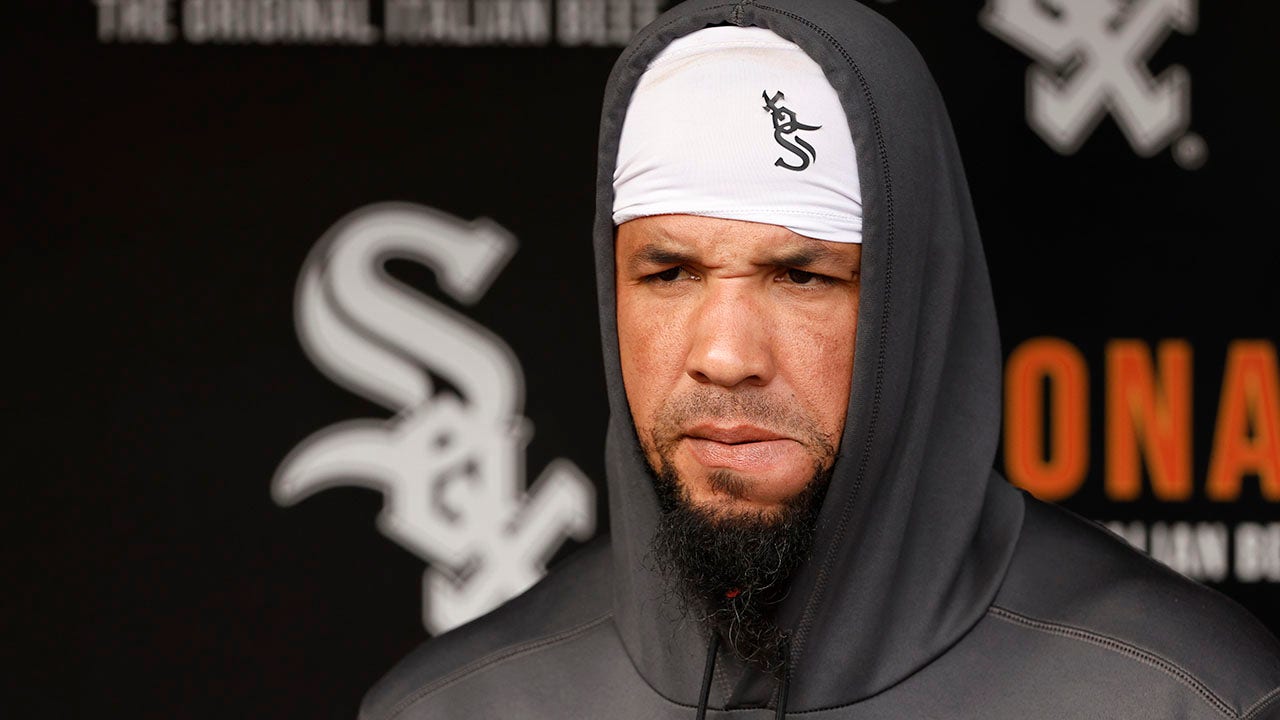 The Houston Astros reportedly made one of the first big splashes in MLB free agency.

The Astros and slugger Jose Abreu agreed to a three-year contract, according to multiple reports. The first baseman spent his first nine years in the majors with the Chicago White Sox and won the MVP award in the pandemic-impacted 2020 season.

USA Today first reported the Astros and Abreu were finalizing a deal and the length of the contract while The Athletic reported an agreement was struck between the two sides.

The Astros won the 2022 World Series in six games over the Philadelphia Phillies earlier this month. The team was propelled by the slugging prowess of Yordan Alvarez, who was a finalist for AL MVP this year, and Kyle Tucker, who hit 30 home runs this season.

Adding Abreu to the lineup would make Houston that much more dangerous.

Chicago fell short of expectations this season but Abreu was a big part of the offense and was in contention for a batting title for most of the season.