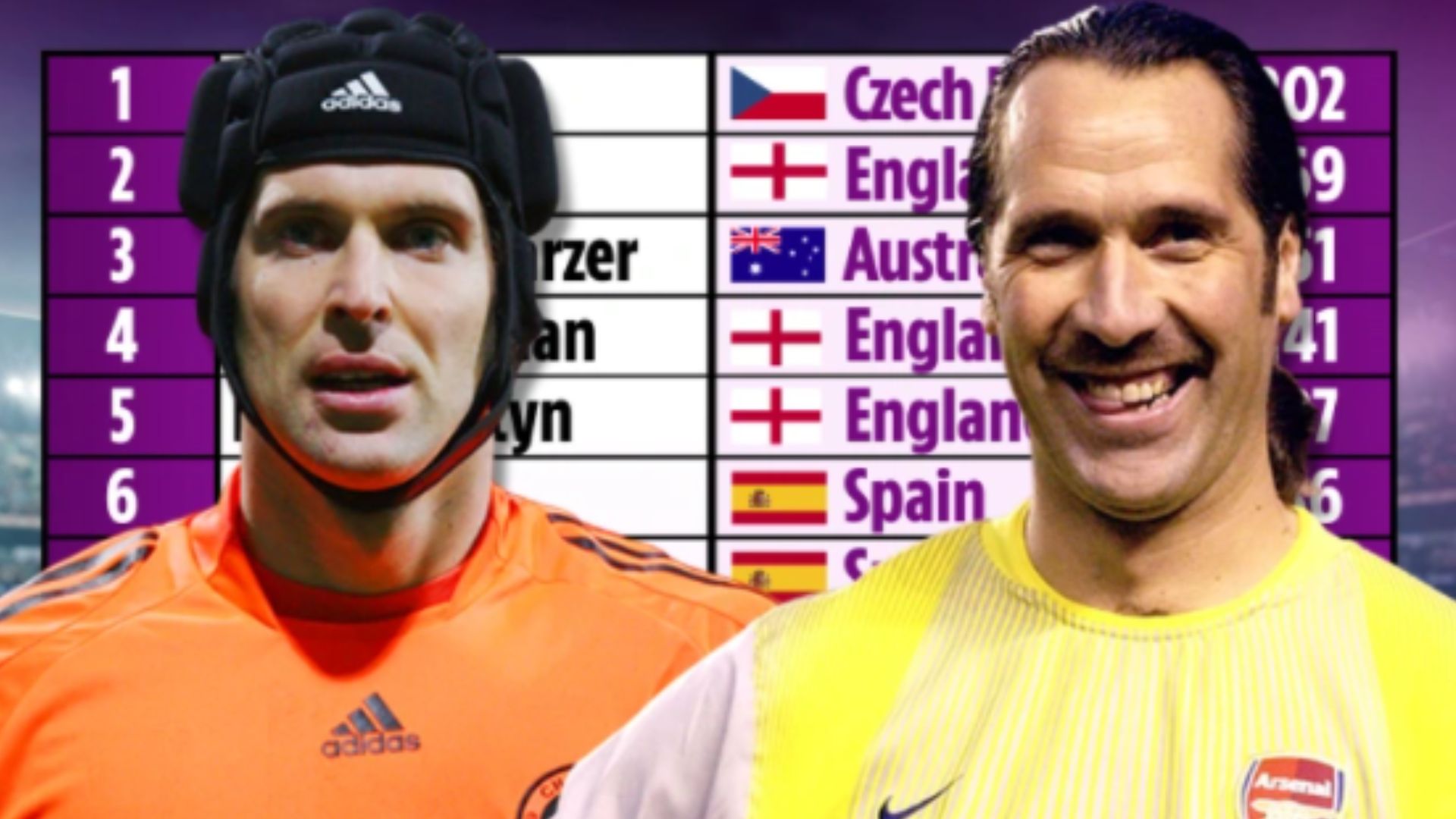 THE Premier League has had some of the greatest goalkeepers ever to put on a pair of gloves.

And the top 10 list of Prem stoppers features some stellar No1s – as well as some unexpected faces.

Only one keeper has over 200 clean sheets in the English top flight, since the First Division became the re-branded Premier League in 1992-93.

And some favourites you would bet your house on being on this list aren’t in the top 10. 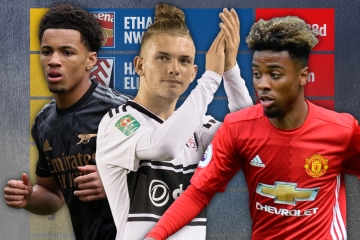 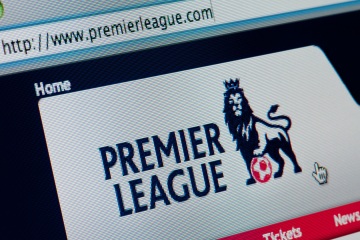 After joining Fulham from Juventus in 2001, Van der Sar quickly established himself as one of the Cottagers’ top players.

He then went to Manchester United in 2005, where he won four Premier League titles and the Champions League.

Classy Van der Sar moved back to the Netherlands in 2011, handing the mantle to David de Gea and working his way up to chief executive at Ajax.

United bought Howard from MetroStars in 2003 as a replacement for erratic chain smoker Fabian Barthez.

He would play only 45 times for United before moving on to Everton, where he spent the better part of his career as David Moyes’ trusted stopper.

Another American makes the list and it is journeyman Friedel.

The UCLA graduate was signed by Liverpool in 2007 from Columbus Crew.

He went on to feature 450 times in the Premier League and was on the winning side 180 times.

The only active player on this list has been one of the best shot stoppers in Premier League history.

Although prone to the odd error of judgement, De Gea has been United’s Mr Reliable for the past decade.

And De Gea could soon overtake his compatriot Reina, who was Rafael Benitez’s go-to man at Anfield.

Reina made 297 Prem appearances and picked up 150 wins along the way, letting in 246 goals.

His two final seasons in England were spent on loan at Villa Park.

Martyn’s lengthy career took him from South London to South Yorkshire and then to Merseyside.

But he is best known for his spell at Leeds, where he played in their Champions League campaign in 2000-01, where they reached the semi-finals.

You don’t get many names more legendary in Premier League history than big David Seaman.

Probably one of the more unexpected names on the list.

Big Aussie Schwarzer made his name as a Premier League star at Middlesbrough, before moving to Fulham in 2008-09.

He played four games for Chelsea before grabbing half a dozen games for Leicester and was their back-up keeper during their stunning title run in 2015-16.

Before becoming England’s No1, David James was perhaps known for being the man who gifted Manchester United the Premier League title in 1996-97 after fluffing his lines under balls into the box.

James went on to have a storied career at Villa, West Ham, City and Pompey, but his only major medals came when Liverpool won the League Cup in 1994-95 and the FA Cup at Portsmouth in 2008.

The Czech wonder is undeniably Chelsea’s greatest goalkeeper of the Prem era.

He claimed four titles at Stamford Bridge and the Champions League in 2012.

After losing his place to Thibaut Courtois in 2015, Cech made the journey up the Piccadilly Line to Arsenal and spent five seasons at the Emirates Stadium.