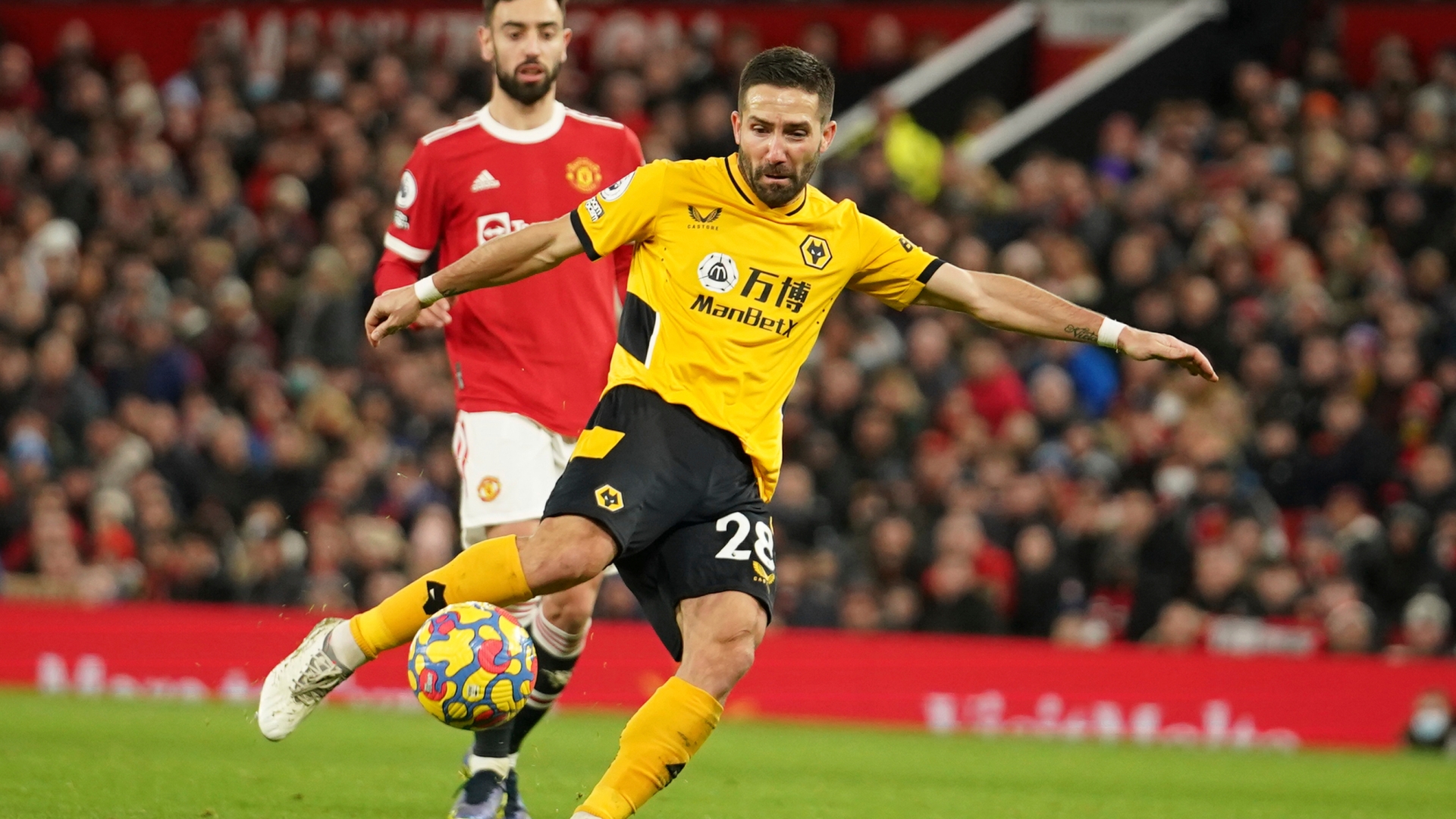 JOAO MOUTINHO has signed a new one-year Wolves contract after thrashing out a deal with the club over the weekend.

It means the 36-year-old will be in his usual place as he heads into a fifth season at Molineux.

The veteran Portuguese international looked set to move to the Continent after failing to agree a new deal at the end of last season.

Jose Mourinho’s Roma and Porto in his homeland were linked with the midfielder.

However the Wolves’ fans favourite, who cost a bargain £5million from Monaco in 2018, has decided to stay as he edges closer to his 200th appearance for the Old Gold, who he has made 176 appearances for.

Wolves’ technical director Scott Sellars said: “In Joao’s time at the club, he’s been vital, bringing real experience and quality to the group, so to get him re-signed is a massive boost for us all. 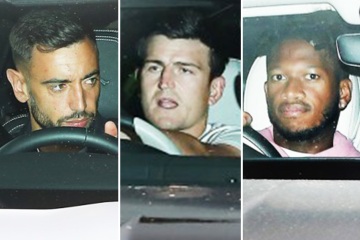 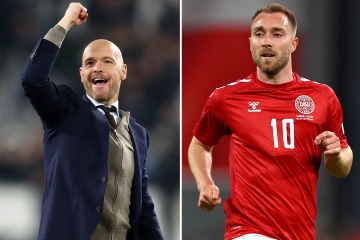 “He’s a huge influence in the dressing room with the younger players and sets standards that they follow.

“His and Bruno’s (Lage) relationship is very important. As a coach, you like players who can solve things on the pitch, and Joao is certainly one of them.

“During his time with us, and the data will prove it, he hasn’t dropped his performance levels, with the football and physically, he’s very fit and very professional, so it’s no surprise he’s still playing to such a high standard at his age.

“You don’t play at the top for so long, being a regular international for Portugal, if you’ve not got the right mentality and attitude. “

The news comes after SunSport exclusively revealed that Wolves look to have won the battle to keep Ruben Neves.

Arsenal, Manchester United and Barcelona were all interested in signing Neves, 25, this summer.

Yet all three have been put off by Wolves’ eye-watering demand of £75million for the midfielder, as the interested teams believe his actual worth is nearer to £45m.

Neves was a £15m signing from Porto five years ago and has made 212 appearances for Wolves.

And the fact he looks set to stay will be a massive boost for manager Lage, whose team suffered a major dip in form at the end of last season.