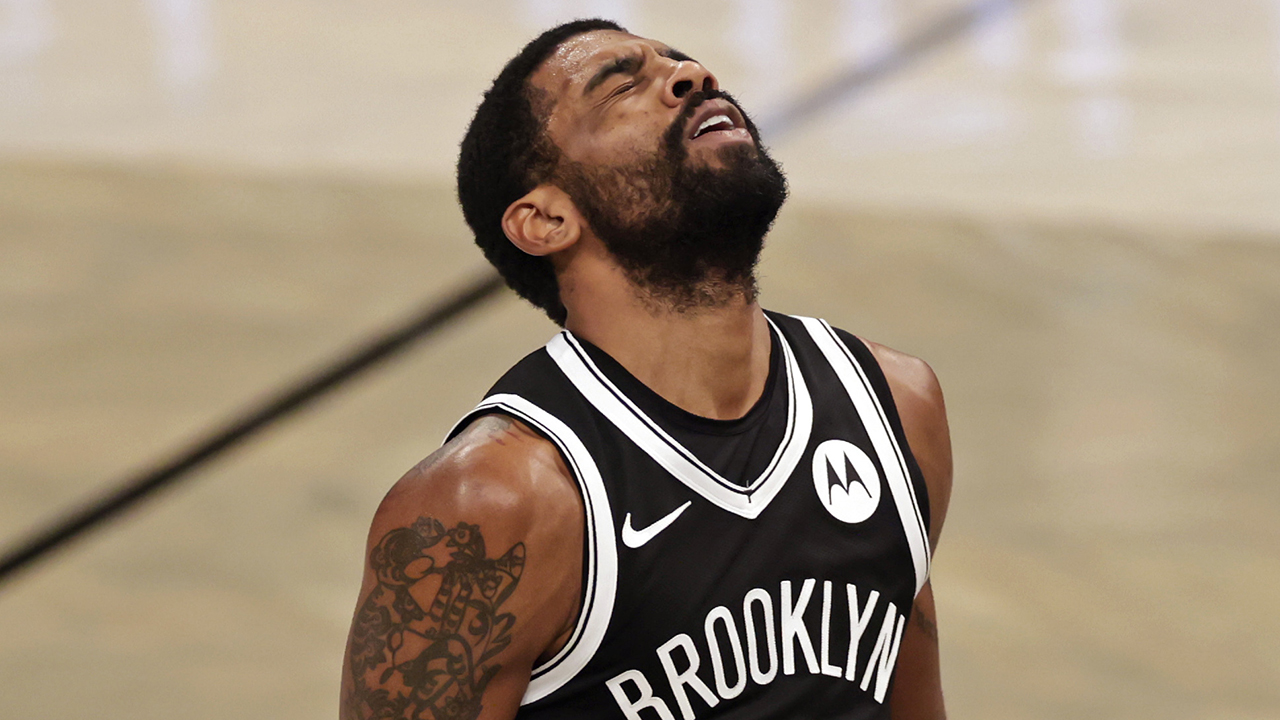 NBA players who are forced to miss games because of local COVID-19 vaccine mandates will not be paid, the league announced Wednesday.

NBA spokesman Mike Bass made the announcement during the start of training camp this week, revealing a policy that specially targets unvaccinated players in New York City and San Francisco.

LAKERS’ LEBRON JAMES SAYS HE RECEIVED COVID-19 VACCINE: ‘I THINK EVERYONE HAS THEIR OWN CHOICE’

“Any player who elects not to comply with local vaccination mandates will not be paid for games that he misses,” he said, via Yahoo Sports.

The NBA is not requiring players to get vaccinated but the league announced its strict policy for the upcoming season that places far more restrictions on unvaccinated players, including daily testing on all practice, travel, team activity and game days and being separated from vaccinated players during meals.

But Bass said Wednesday that the league is pushing for a vaccine requirement.

“A vaccine mandate for NBA players would need an agreement with the Players Association,” said Bass. “The NBA has made these proposals, but the players’ union has rejected any vaccination requirement.”

According to The Associated Press, around 90% of players are currently vaccinated.

Among the most notable players that could to be affected by the league’s new policy is Brooklyn Nets star Kyrie Irving.

Irving did not attend the team’s media day in person on Monday due to New York City’s COVID-19 protocols, and he received plenty of questions about his vaccination status and whether he would be compliant before the start of the NBA season.

“Obviously I’m not able to be present there today. But that doesn’t mean that I’m putting any limits on the future of me being able to join the team,” he told media, via Zoom. “And I just want to keep it that way, so we can keep that private. But if anyone has any further questions about that, it’ll be the same response. I would like to keep that private, and just please respect that — my privacy.”

“That’s on Kyrie. That’s his personal decision. What he does is not on us to speculate. I expect us to have our whole team at some point.”