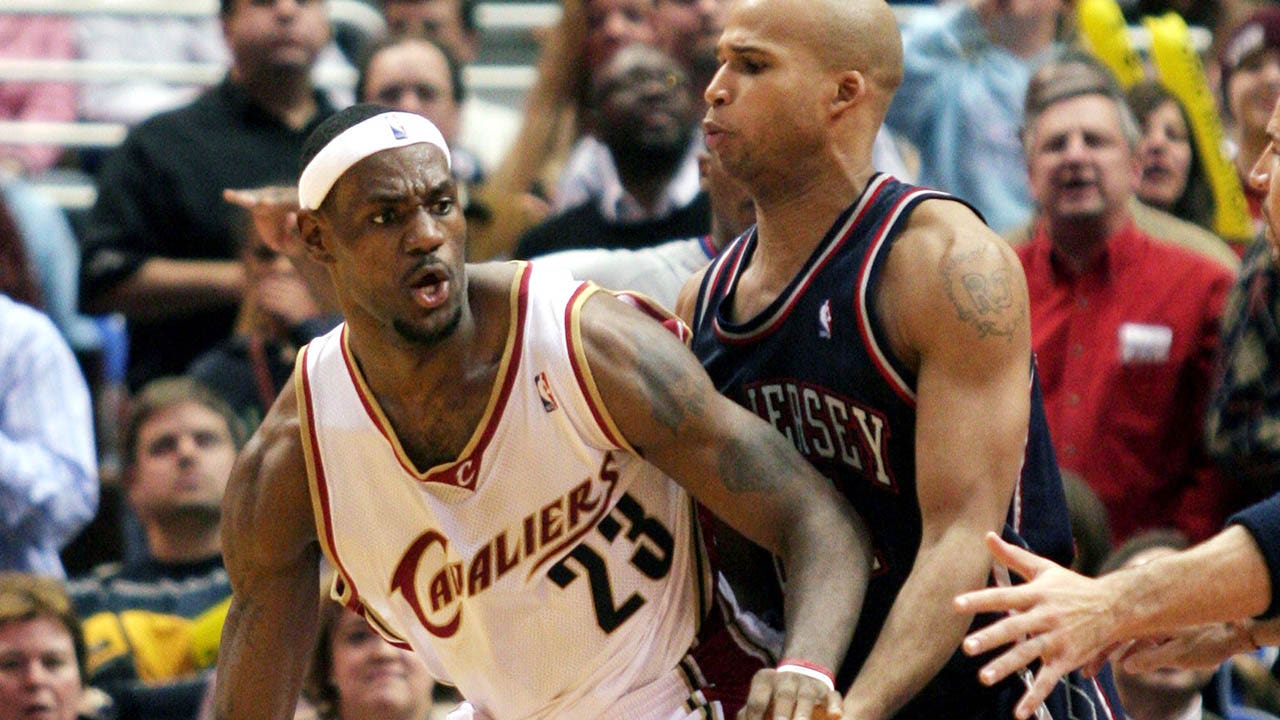 Golden State Warriors star Draymond Green chose a side in a recent interview in the great debate over who is the greatest basketball player of all time.

For Green, it came down to Chicago Bulls legend Michael Jordan and current Los Angeles Lakers superstar LeBron James. Jordan won six championships with the Bulls and was undefeated in the NBA Finals while James won four championships with three different teams and at one point had been in the Finals eight consecutive years either with the Miami Heat or the Cleveland Cavaliers.

Green said there was something that separated James from Jordan in his mind.

Green mentioned that James had to go up against the “greatest team ever assembled” – the 73-win Warriors team. James and the Cavaliers defeated the Warriors in 2016.

Miami Heat forward LeBron James reacts against the Dallas Mavericks during the second half of their NBA basketball game in Dallas, Texas, December 25, 2011.
(REUTERS/Mike Stone)

Green was a second-round pick of the Warriors in 2012. Since then, he’s won four championships and has been a four-time All-Star and seven-time All-Defensive team member.