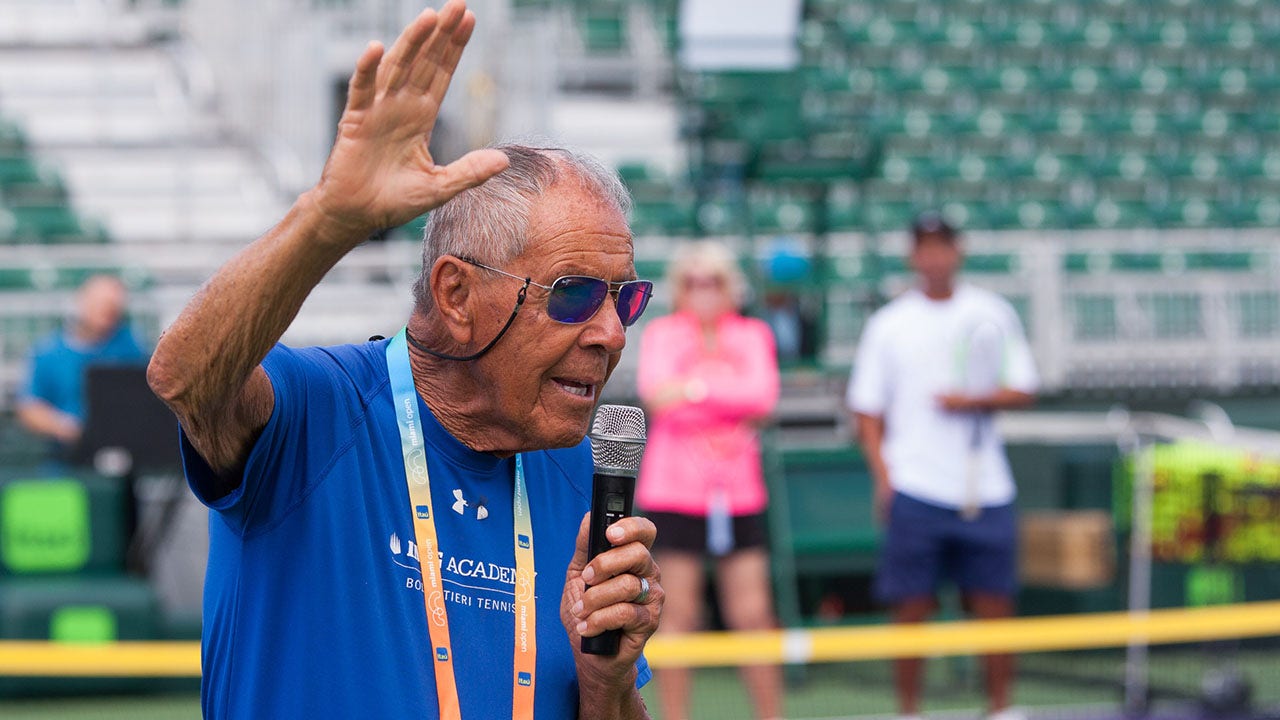 Nick Bollettieri, the legendary tennis coach who worked with some of the sport’s most prominent figures, died at his home in Florida over the weekend following a series of health issues. He was 91.

Bollettieri, who coached at least 10 players that went on to reach world No.1 status and was just the fourth coach to be inducted into the International Tennis Hall of Fame, died on Sunday, his manager Steve Shulla confirmed to The Associated Press.

“When he became sick, he got so many wonderful messages from former students and players and coaches. Many came to visit him. He got videos from others,” Shulla told the outlet. “It was wonderful. He touched so many lives and he had a great send-off.”

News of Bollettieri’s passing prompted many in the tennis world to share their experiences with the same man that mentored stars like Andre Agassi, the Williams sisters, and Maria Sharapova.

“Our dear friend, Nick Bollettieri, graduated from us last night,” eight-time Grand Slam winner Andre Agassi wrote on Twitter. “He gave so many a chance to live their dream. He showed us all how life can be lived to the fullest…”

Former world No. 2 Tommy Haas posted a heartfelt message on Instagram, calling Bollettieri a “pioneer” of the sport.

“Thank you for your time, knowledge, commitment, expertise, the willingness to share your skill, your personal interest in mentoring me, and giving me the best opportunity to follow my dreams,” Haas’ post read.

“You were a dreamer and a doer, and a pioneer in our sport, truly one of a kind.”

Bollettieri was born July 31, 1931, in Pelham, New York. He earned a philosophy degree and played tennis at Spring Hill College in Mobile, Alabama, and was a paratrooper in the Army before enrolling in law school at the University of Miami.

He eventually dropped out to pursue his true passion – tennis.

He later founded the revolutionary Bollettieri Tennis Academy in 1978, which was later purchased by IMG in 1987.

For now, six of Bollettieri’s players have been inducted into the Hall of Fame.