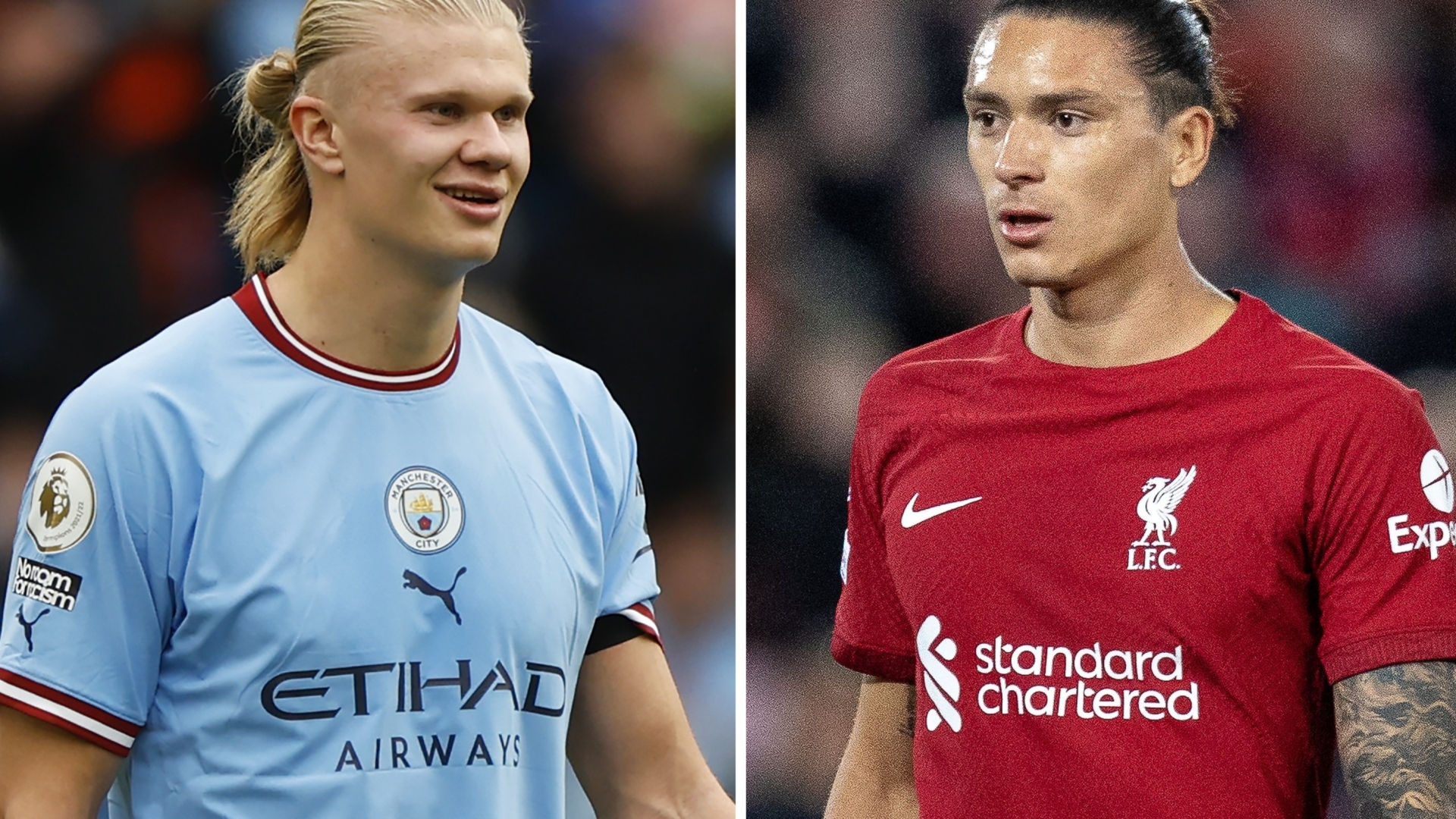 DARWIN NUNEZ has been given a pep talk by Jurgen Klopp to lift him out of his Liverpool rut.

While Manchester City’s £51.4million new boy Erling Haaland has 17 goals this term, the Kop’s £64m signing Nunez is stuck on one.

But ahead of tonight’s Champions League clash with Rangers, boss Klopp said: “We just told him we are really calm.

“It’s really important in our situation that he isn’t looking like he is worrying or whatever.

“I know how this kind of discussion will open up to the outside world. 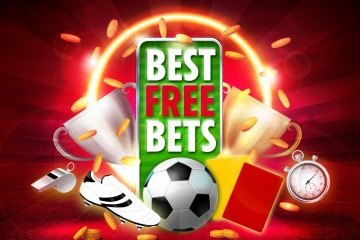 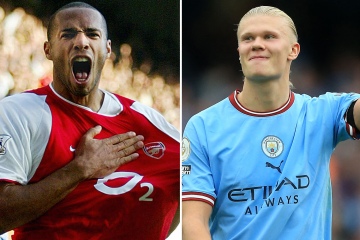 “Of course the three-game ban didn’t help him, that’s clear. But that’s pretty much all.”

Klopp is set to make changes to his Liverpool side for the Battle of Britain clash with the Scottish giants at Anfield.

He said: “The team is not flying, and that makes it not easier for a striker, especially a finisher.

“It’s not that we aren’t creating chances but it’s not like everything is clicking and we put in one player and he finishes.

“That’s not our situation at the moment as much as I wish it would be. He’s still adapting.

“New players come in and everybody talks about them and wants them to shine immediately.

“That happens from time to time — and sometimes not.”