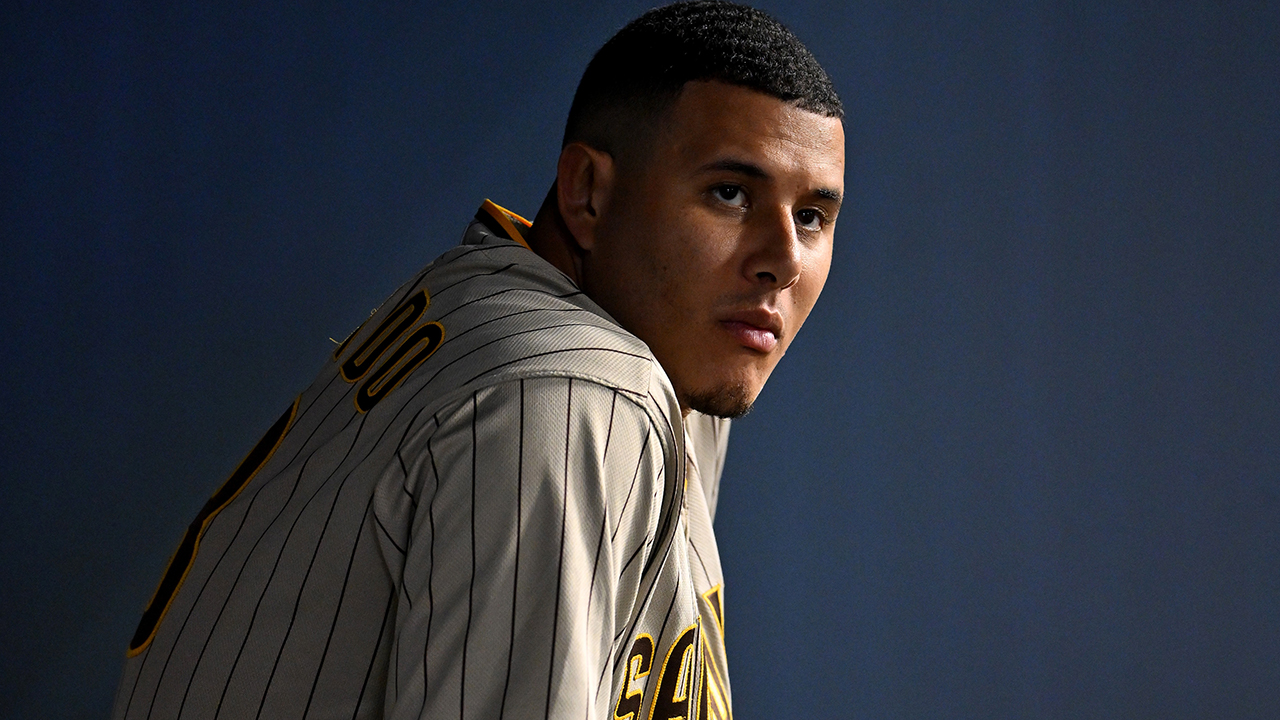 The San Diego Padres made the biggest deadline splash last week acquiring Juan Soto, Josh Bell and Brandon Drury in huge trades but after only picking up one win against the Colorado Rockies, the team was swept by the Los Angeles Dodgers over the weekend.

Manny Machado, who is among the players the Padres are paying very handsomely, came up short in the series against the Dodgers. He was 1-for-12 with three strikeouts.

San Diego Padres third baseman Manny Machado, #13, hangs his head after he was called out on strikes in the sixth inning against the Los Angeles Dodgers at Dodger Stadium in Los Angeles Aug. 5, 2022.
(Jayne Kamin-Oncea-USA TODAY Sports)

Even with the team’s slow start since the deadline, Machado said he was not concerned.

“Concerned? Why would I be concerned? Not at all,” the star third baseman said, via ESPN.

When asked why he was so confident, Machado responded: “I’m f—ing Manny Machado.”

Machado has played reasonably well this season through 100 games. Coming into the game against the Dodgers, he had already nabbed the 100-hit milestone and picked up 23 doubles and 19 home runs. He was an All-Star for the second straight season.

TWINS’ ROCCO BALDELLI RAGES AFTER CONTROVERSIAL CALL IN LOSS TO BLUE JAYS: ‘I THINK IT WAS PATHETIC’

San Diego still has three series remaining against the Dodgers and are likely to get Fernando Tatis Jr. back in the lineup shortly.

“We made these trades, we had a really good first game, and then we’ve not been able to follow it up,” manager Bob Melvin said. “You can have an All-Star lineup, and if you don’t hit, it’s not going to look good and it’s not going to be exciting. … Everybody is having a tough time with them, but we have the type of team that should give them a better run for their money than we did this series.”