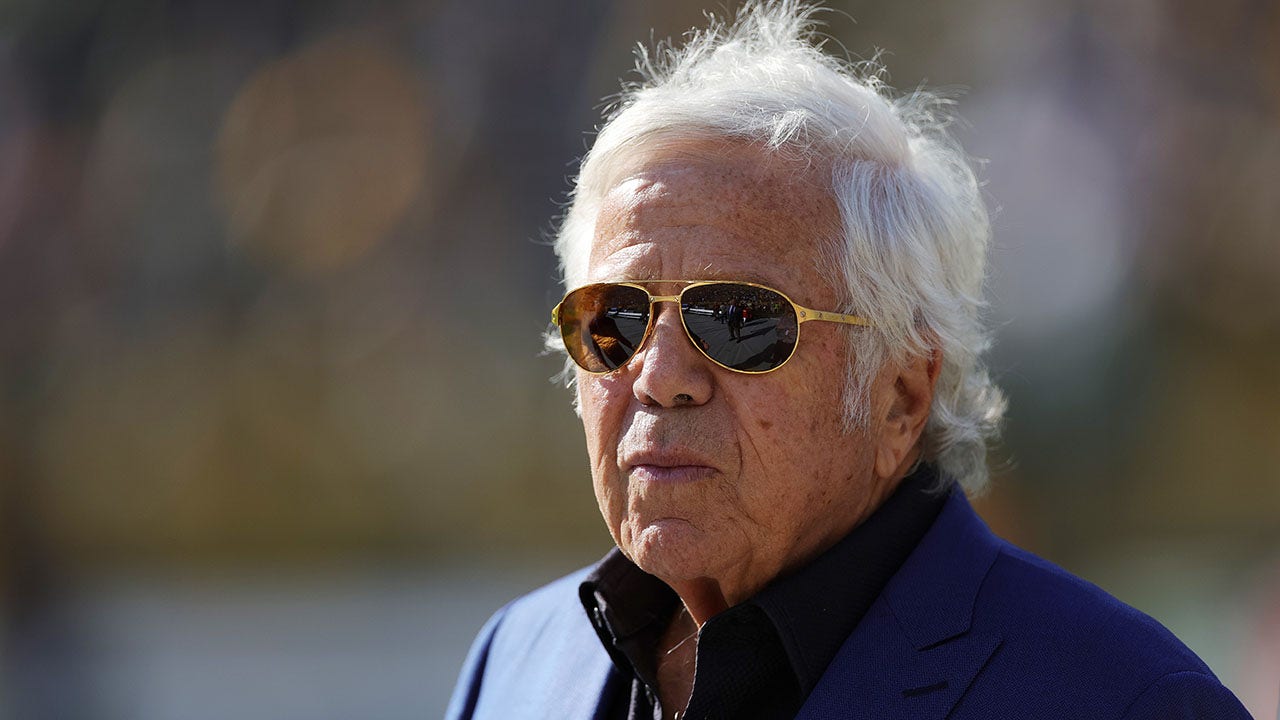 With the entire University of Virginia football team reportedly planning to attend the funerals of the three teammates who were tragically killed in a shooting earlier this month, the New England Patriots have lent a hand in helping them get there.

A spokesperson for the Patriots confirmed to Fox News Digital on Monday that owner Robert Kraft paid for the flights of the UVA football team after a team plane was spotted at the Charlottesville–Albemarle Airport on Friday.

Lavel Davis Jr., Devin Chandler and D’Sean Perry were fatally shot on Nov. 13 after a field trip to see a play in Washington. A fourth player, Mike Hollins, who was also seriously wounded during the shooting, was released from the hospital last week.

According to an ESPN report, the entire UVA football team planned to attend the three funerals which included a funeral service for Perry in Miami on Saturday, a memorial service for Chandler in Virginia Beach on Sunday and a celebration of life service for Davis on Wednesday in South Carolina.

Early last week, the university announced that it had canceled the final game of the season scheduled for Saturday against Virginia Tech.

“The ACC and Virginia Tech continue to support UVA following the devastating tragedy, which resulted in the deaths of three members of the Cavalier football team – Devin Chandler, Lavel Davis Jr. and D’Sean Perry, and injuries to students Mike Hollins (also a Virginia football student-athlete) and Marlee Morgan.”

Police have said the shooter was a fellow student and former football player, later identified as Christopher Darnell Jones Jr.

The 23-year-old suspect faces second-degree murder and other charges stemming from the shooting. Police have not identified a motive but a prosecutor said in court last week that a witness told police the gunman targeted specific victims.

Fox News’ Joe Morgan and the Associated Press contributed to this report.