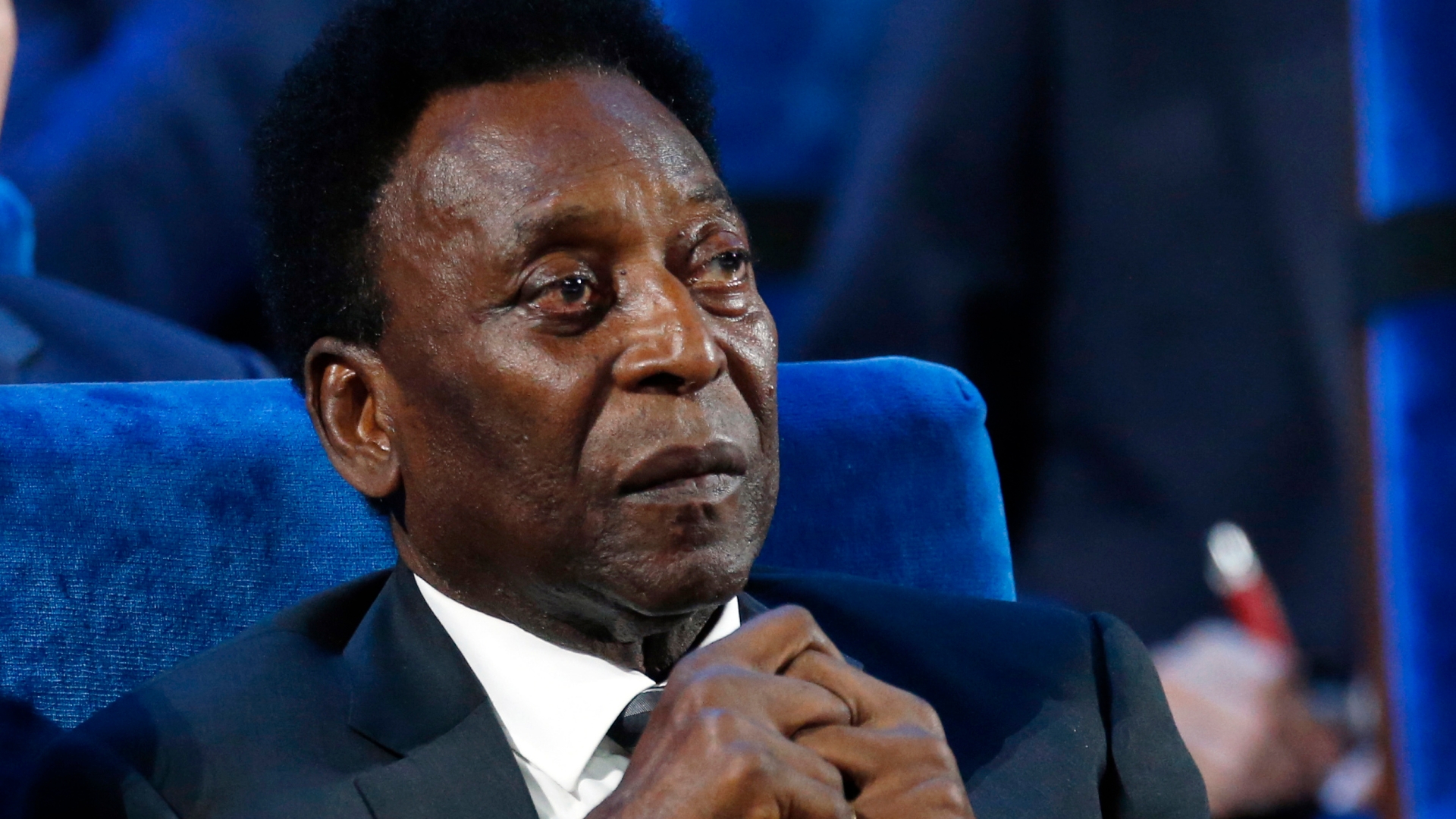 FOOTBALL legend Pele has played down fears over his health after being admitted to hospital this week.

The Brazil icon, 82, frightened fans when reports claimed he had been “rushed” to hospital with swellings and a heart issue.

Pele has been battling cancer since having a tumour removed last year.

But the three-time World Cup has moved to assure fans that he is fine.

And Pele’s hospital trip is simply one he makes each month for regular cancer treatment.

Accompanying a tribute picture from Qatar, which showed a building lit up with Pele’s face and a “Get Well Soon” message, he wrote on social media: “Friends, I am at the hospital making my monthly visit. 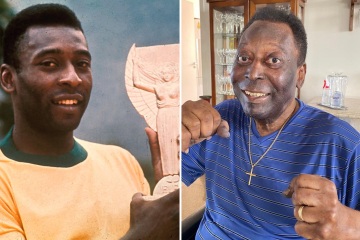 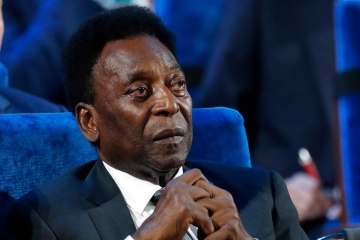 “It’s always nice to receive positive messages like this.

“Thanks to Qatar for this tribute and to everyone who sends me good vibes.”

Pele’s message comes a day after daughter Kely Nasicmento confirmed his hospital visit was not an emergency.

Fresh reports from Brazil then said Pele was “stable” and not in the Intensive Care United at the Albert Einstein Hospital in Sao Paulo.

A note from the hospital, released to the Brazilian press, later confirmed: “After medical evaluation, the patient was taken to a common room, without the need for hospitalisation in a semi-intensive unit or ICU.

“The former player has full control of vital functions and stable clinical condition.”

Pele is widely recognised as being one of the greatest footballers of time.

In his distinguished career, he led Brazil to the World Cup in 1958, 1962 and 1970, the only player to win the tournament three times.

The former striker is also credited with scoring an incredible 1,281 goals in 1,363 professional games.

He spent most of his club career at Brazilian club Santos before a two-year stint playing for the New York Cosmos.