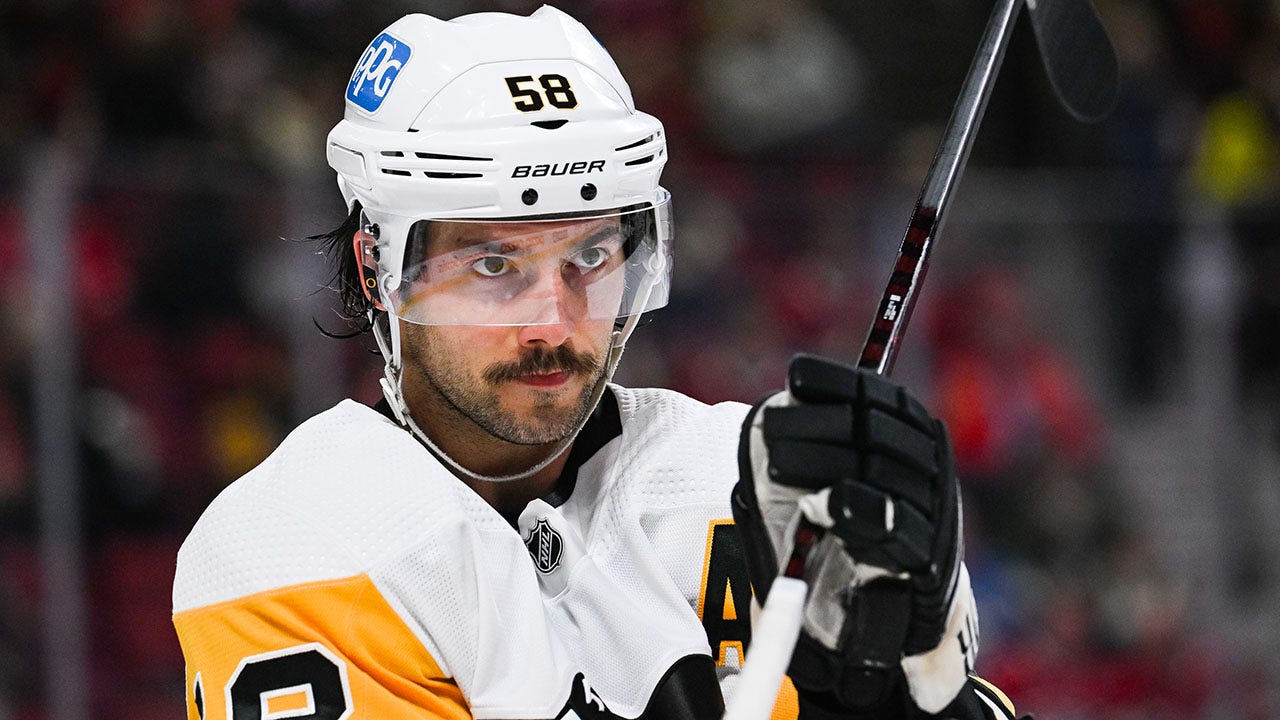 Kris Letang, a star defenseman for the Pittsburgh Penguins who guided the team to three Stanley Cup championships, suffered a stroke on Monday, the team said. It’s his second one.

The Penguins said the 35-year-old isn’t experiencing any lasting effects from the illness and his “condition is not believed to be career-threatening.”

“Kris reported symptoms to the training staff on Monday and was immediately taken to the hospital for testing,” general manager Ron Hextall said in a statement. “The test results were shocking to hear, but we are grateful that Kris is doing well. We are thankful to the medical staff and the physicians at UMPC. He is a warrior on the ice, but first and foremost, he is a son, father, husband and friend.  His health is our number one priority.”

Letang suffered a stroke in 2014 that kept him off the ice for about two months. At the time, the team said tests showed he was born with a “very small hole in the wall of his heart.”

“I am fortunate to know my body well enough to recognize when something isn’t right,” Letang said in a statement. “While it is difficult to navigate this issue publicly, I am hopeful it can raise awareness. It is important for me that my teammates, family and the fans know that I am okay. I am optimistic that I will be back on the ice soon.”

Letang has played for the Penguins since 2007.

Pittsburgh Penguins defenseman Kris Letang looks on during a game against the Montreal Canadiens at Bell Centre in Montreal, Quebec, on Nov. 12, 2022.
(David Kirouac/Icon Sportswire via Getty Images)

Since the start of his career, Letang has played in 962 games and scored 145 goals and 517 assists for 662 total points. He has been an All-Star twice and finished third for the Norris Trophy in 2013. Since his first stroke, he has appeared in 543 regular-season games and 69 playoff games.

Pittsburgh said a timetable on Letang’s return will not be made until a medical plan is in place.