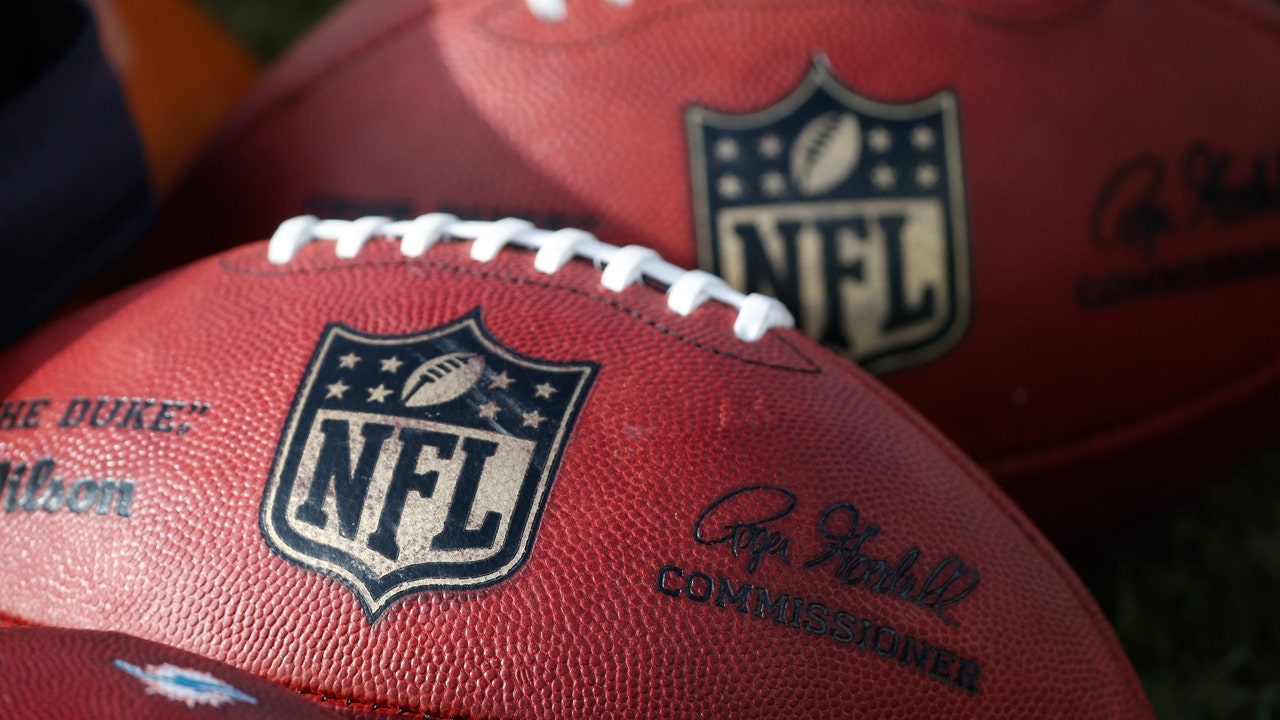 Every year, the National Football League hosts its player draft.

Former college athletes have had their lives and careers completely changed by draft selections. The seven-round draft also allows NFL teams to restock their rosters with the worst team from the previous season selecting first and the defending Super Bowl champion picking last.

The NFL draft began in 1936 and has remained mostly the same in terms of rules for nearly a century. The popularity of the event over the years has led to live primetime television coverage.

What was the first overall pick?

The 1998 draft was a two-day event held in April at Madison Square Garden in New York City. The Indianapolis Colts had the first pick. After a contentious debate between scouts about whether to pick Ryan Leaf or Peyton Manning, the Colts ultimately selected Manning as the first overall pick. Manning, at the time, was considered more experienced than Leaf despite both players having similar skills.

During the draft process, Manning reportedly had some strong words for Jim Irsay, the owner of the Colts, inside his office shortly before the draft.

“I would like to play for you, but if you don’t pick me, I will kick your ass for the next 15 years,” Manning said, according to an interview from 2011.

Today, Manning is considered one of the greatest quarterbacks in the history of the league. During his 14 seasons, he led the Colts to 11 playoff appearances, eight division titles, three AFC Championship games and the team’s first Super Bowl win in over three decades.

How much did he make?

After selecting Manning with their first pick, the Colts awarded him with a record rookie contract at the time that made him a fortune. His first contract as a rookie player was for $46.3 million over six years and a $11.6 million signing bonus. Manning eventually left the Colts in 2011 after sustaining a neck injury and played for the Denver Broncos until his retirement a few years later.

Manning received the highest salary at the time for a rookie after being picked in the 1998 draft.
(Getty Images)

The NFL legend made an estimatd $200 million during his NFL career, according to Forbes.

Who were the other top five draft picks?

Ryan Leaf was selected No. 2 by the San Diego Chargers.

Defensive end Andre Wadsworth was the third pick by the Arizona Cardinals, defensive back Charles Woodson was the No. 4 pick by the Oakland Raiders and running back Curtis Enis was selected fifth by  the Chicago Bears.