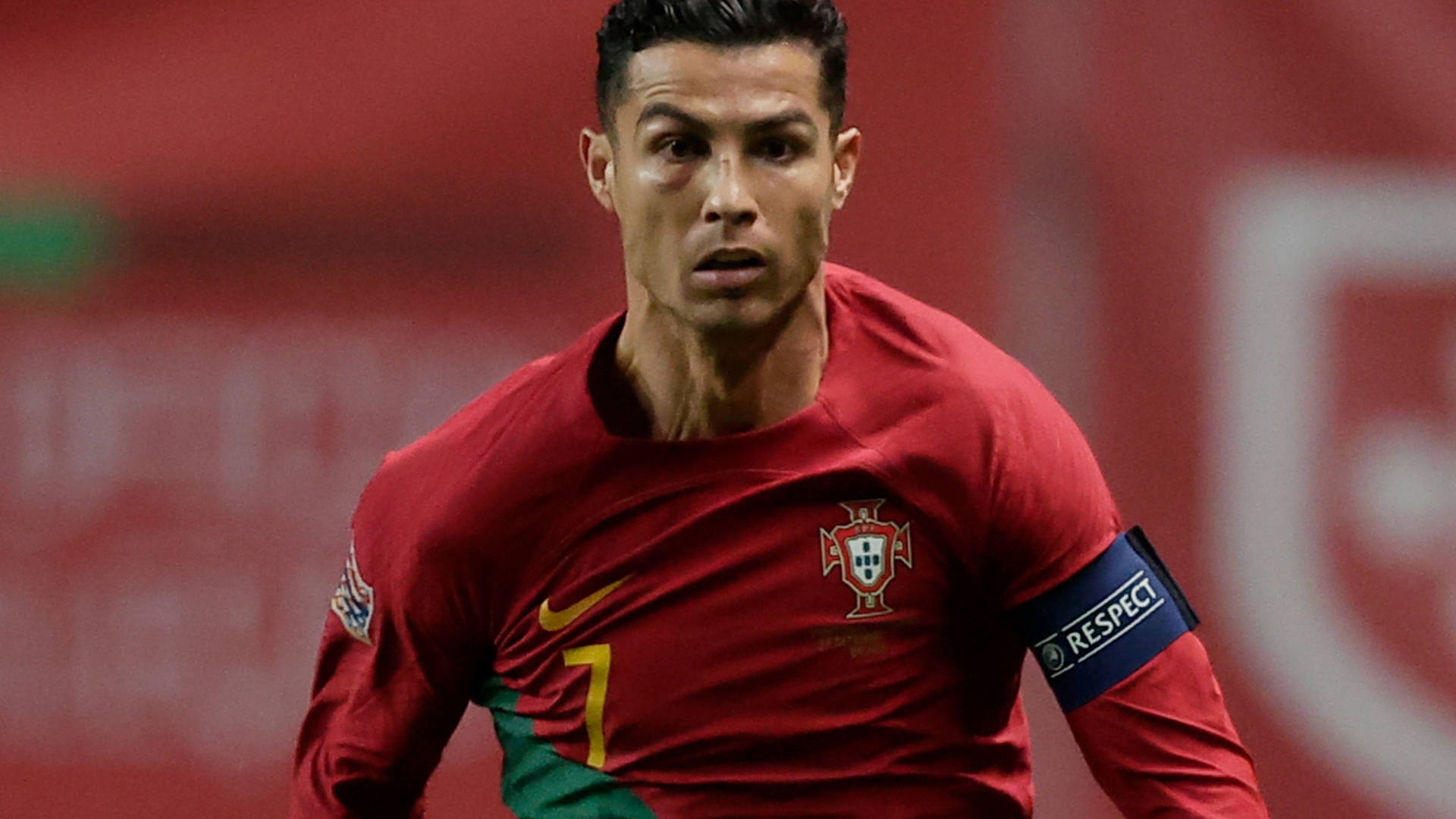 Goalless at half-time in Portugal.

Ronaldo and co have been the better team, with Jota and Fernandes in particular looking like the most likely suspects to make something happen tonight.

Spain have had their chances too, but those have mainly been rare.

While they haven’t conceded Spain’s main issue so far has been the shakiness in their backline.

Simon has nervy at times and Guillamon didn’t need to give away that yellow card.

The outcome of the game remains in Portugal’s favour, so Spain will need to come out of their box at some point if they are to knock the champions off their perch early on.