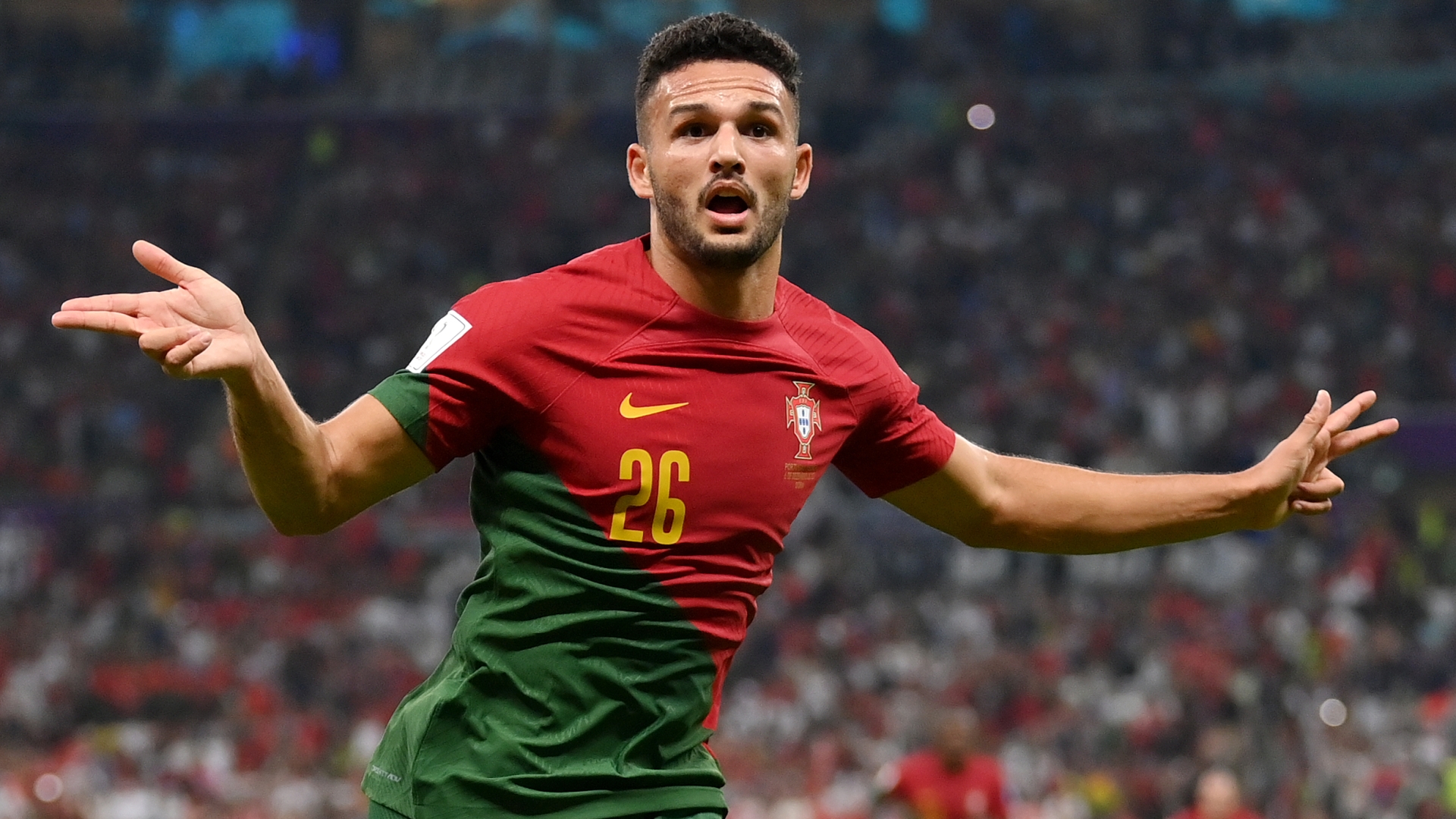 IT had been a seriously ballsy call from Portugal boss Fernando Santos.

By benching Cristiano Ronaldo, he was risking tantrums, accusations of disrespect and the prospect of a bombshell interview with whoever the Portuguese Piers Morgan might be.

And yet, just as Erik Ten Hag has found at Manchester United, dropping Ronaldo can be a thoroughly invigorating course of action for any team these days.

Santos replaced his stroppy old Galactico with 21-year-old Benfica striker Goncalo Ramos – then saw the inexperienced youngster bag a magnificent hat-trick to set up a World Cup quarter-final against Morocco.

Ramos – remember the name and crank up those Premier League transfer rumours – thundered an early opener, added a sharp second to kill off the game and added a saucy third for the first treble of this World Cup on his first international start.

With the five-time Ballon d’Or winner sacked by United and seemingly on his way to Saudi club Al-Nassr, it begged the question – ‘will we ever see him start an elite game of football again?’ 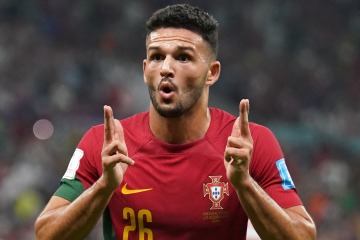 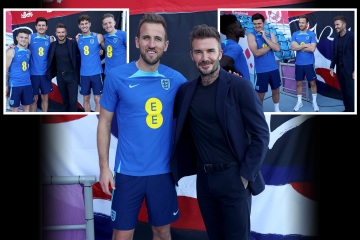 Ronaldo, at his fifth World Cup, has never scored in the knock-out stage but his understudy did so within an extraordinary finish after just 17 minutes.

Portugal looked a far better side without their fading diva – just as United did when Ten Hag dropped him after a 4-0 mauling at Brentford in August.

And Santos clearly has a gem in Ramos, while Atletico Madrid’s Joao Felix was also outstanding.

By the time Ronaldo arrived as a sub – to the shrillest cheer of the night in the Lusail Stadium – Portugal were long since home and hosed.

At least Ronaldo didn’t refuse to come off the bench to see out the game, as he had done when United defeated Tottenham earlier this season, before those egotistical rantings to Morgan saw his contract torn up.

But Portugal are serious contenders to win the tournament at this stadium on Sunday week and will certainly be red-hot favourites to defeat the Moroccans this weekend.

Switzerland were supposed to be cussed, obdurate opponents but the Portuguese tore them to ticker tape.

An hour or so before kick-off came the resounding double shock – Morocco defeating Spain on penalties, just as it was announced that Santos had benched Ronaldo.

It was the first time he had not started a meaningful tournament game for Portugal since he was a teenager at Euro 2004.

But after he had thrown a strop when substituted in the final group game against South Korea, there had been widespread support back home for such a move and Ramos got the nod.

Rather than the expected sulky face, Ronaldo smiled for the cameras during the national anthems – and soon he was painting on that grin for a series of Portuguese goals.

The early tempo was soporific, a frankly-weird crowd already resorting to Mexican waves and Icelandic thunderclaps – and then, out of nowhere, ‘wallop’.

Raphael Guerreiro took a throw-in, Felix swivelled and fed Ramos down the inside-left channel, the youngster turned Fabian Schar and leathered into the roof of the net, beating Yann Sommer at his near post from a seemingly impossible angle.

Ramos might have had a second soon after – released by a delicious Felix pass, he created space against Schar but shot straight at Sommer.

But on 34 minutes, Portugal doubled their lead when the old rogue Pepe met a corner with a fantastic leap above Manchester City’s Manuel Akanji and thudded home his header.

The former Real Madrid defender will be 40 in February but nobody was doubting the spring in his step.

There was a scare for the Portuguese soon after when keeper Diogo Costa flapped at a low cross and a Remo Freuler effort was hacked away from the line by Diogo Dalot.

Ramos had a shot pushed away by a fully-stretched Sommer but soon after the break, he had his second.

Dalot skewered RubenVargas and centred low for Ramos to pounce at the near post with a crisp finish.

Portugal were rampant and, almost immediately, it was four – this time with Ramos as the provider.

Felix threaded him a pass and Ramos pirouetted round his marker and fed Guerreiro, who thundered his shot into the roof of the net.

There was another ‘assist’ for Ramos soon after when he inadvertently flicked on a Xherdan Shaqiri corner for Akanji to pull one back for the Swiss, poking home at the far post.

Ramos hardly needed to make amends for this, but he did so anyway.

From another artful Felix ball, Ramos actually took a poor first touch but his second was a filthy little dink over Sommer for the hat-trick.

After that, the kid made way for Ronaldo and a crowd made up largely of locals and tourists performed a passable impression of peak Beatlemania.

Ronaldo soon sprinted through and fired into the net but was miles offside. 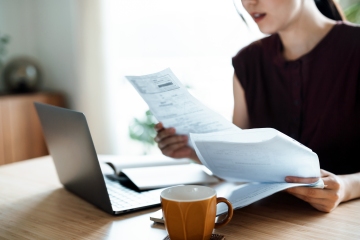 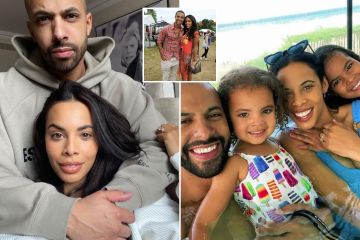 And it was another sub, Rafael Leao, who completed this gubbing with an eye-pleasing curler.

He is yesterday’s man. Portugal can win this thing without him.