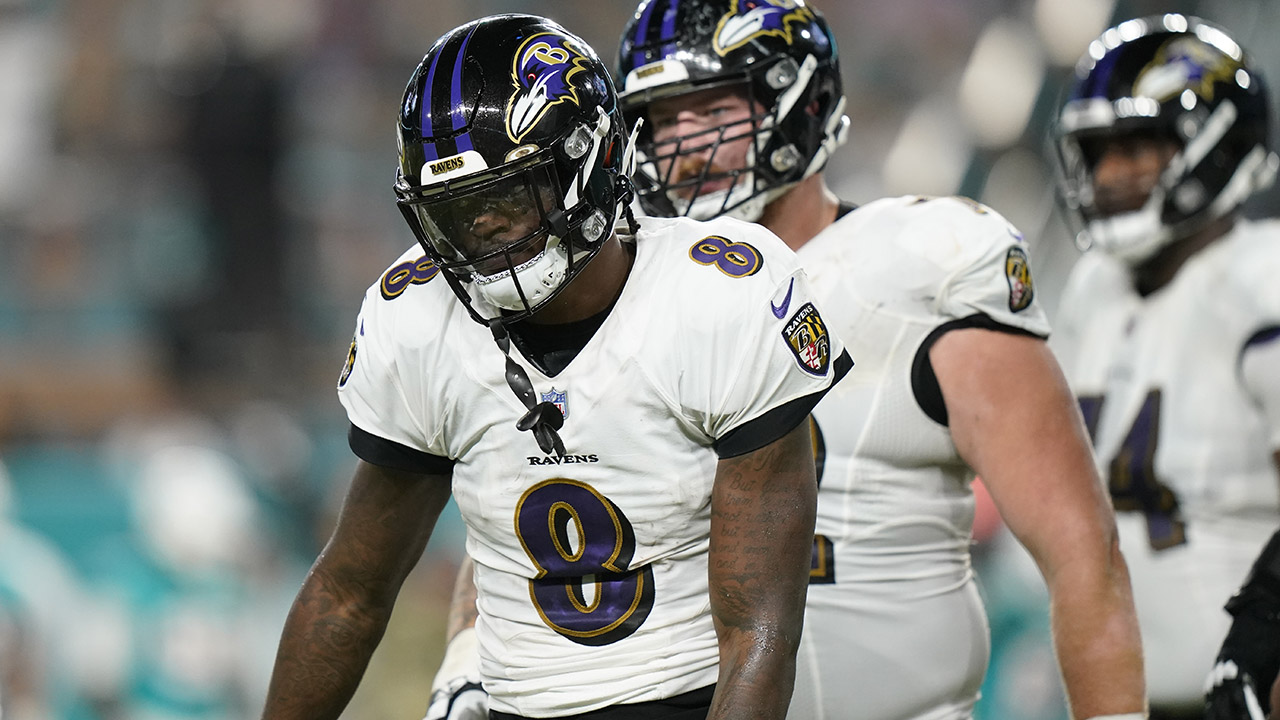 Baltimore Ravens quarterback Lamar Jackson is the face of the franchise and the 2019 MVP of the National Football League.

His absence from the Ravens’ voluntary offseason organized team activities has raised a few eyebrows, especially since the two sides have yet to reach an agreement on a contract extension and Jackson prepares to enter the final year of his rookie deal.

On Friday, the NFL world heard from Jackson in the form of a tweet, as the former MVP responded to those who have been critical of his absence from OTAs.

Lamar Jackson of the Baltimore Ravens in action against the Pittsburgh Steelers at Heinz Field Dec. 5, 2021, in Pittsburgh.
(Joe Sargent/Getty Images)

“Lamar wants to be Lamar Chris,” Jackson posted to his Twitter account. “This part of OTAs is Voluntary my Guy I will be there, just not on your watch it’s probably other QBs not attending Voluntary OTAs either but since it’s Lamar it’s a huge deal. Find something else to talk about.”

“Brady wouldn’t be missing OTAs in year four of his career,” Simms said as he recounted hearing young quarterbacks say that they wanted a career similar to Brady’s.

“Well then do what Brady does,” Simms continued. “Brady didn’t miss an OTA until he had played in four Super Bowls, started to get married and then started to miss a few OTAs.”

On Wednesday, Ravens head coach John Harbaugh was asked about Jackson’s absence and deferred to his quarterback.

“It’s not for me to speak for somebody else on that,” Harbaugh told reporters. “It’s up to him to speak for himself.”

Baltimore Ravens head coach John Harbaugh walks on the sideline in the second half of a game against the Kansas City Chiefs Sept. 19, 2021, in Baltimore.
(AP Photo/Nick Wass)

All-Pro tight end Mark Andrews was more willing to discuss Jackson, telling reporters the Ravens were “getting ready for him.”

“I’ve talked with him. I know how hard he’s working. He’s extremely motivated, extremely hungry. So there’s no worries over there,” Andrews said. “I know what he’s doing. We’re all working to do our job here and getting ready for him.”

Baltimore Ravens quarterback Lamar Jackson (8) reacts after being sacked during the first half of a game against the Miami Dolphins Nov. 11, 2021, in Miami Gardens, Fla.
(AP Photo/Lynne Sladky)

Jackson was selected to the Pro Bowl last season, throwing for 2,882 yards, 16 touchdowns and 13 interceptions. He also ran for 767 yards with two rushing touchdowns.