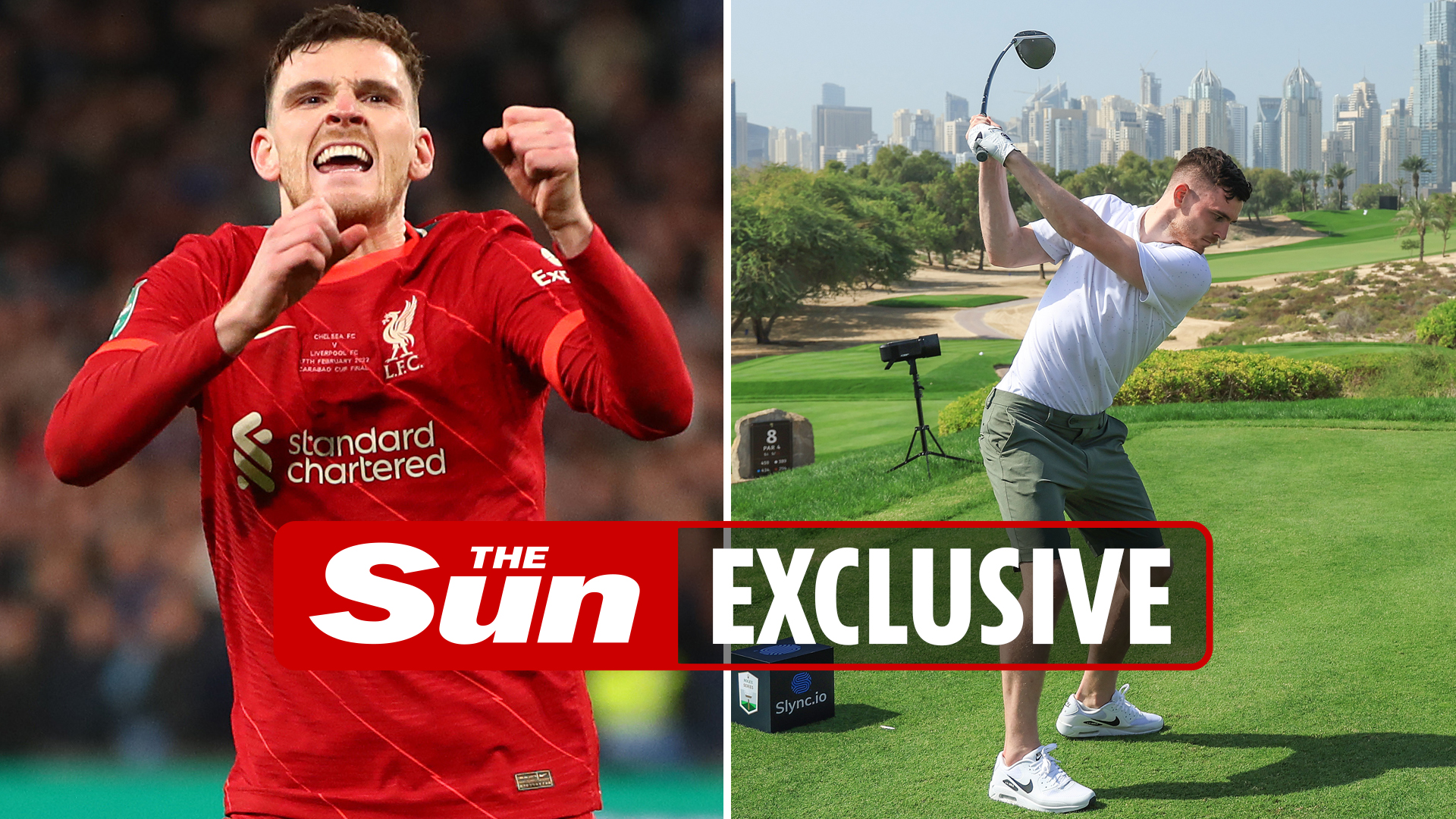 ANDY ROBERTSON has a grand slam in the bag and will be going for his fifth major in Paris.

He tees up a second Champions League triumph today having helped Liverpool swing both domestic trophies this season.

There was also the triumph of 2020 and the end of 30 years of hurt at Anfield as Jurgen Klopp’s boys won the Premier League title.

Meanwhile waiting for him back home in Glasgow is another, very different award.

For the defender has been granted lifetime honorary membership of Cathcart Castle Golf Club in recognition of his achievements in football.

Achievements that may never have been accomplished were it not for his passion for golf. 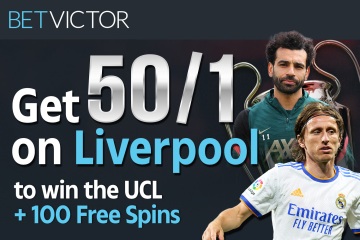 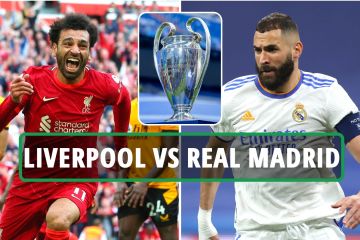 As a 15-year-old with a handicap of five he captained the club’s junior section and many predicted that he could go on to become a top pro.

It was also at that same age that a fellow member kicked his footballing career out of the rough after he had been dumped from Celtic’s academy in 2009.

He was considered too small to make it and feared that his dream was over before it had even begun.

That was where Cathcart Castle’s junior team manager John McCallum came in.

He revealed: “When Celtic let Andy go he came to me for a chat. He was a bit distressed about it all.

“I told him that, whilst it might have felt like it, it wasn’t necessarily the end of the world.

“At the same time I had a word with somebody at the golf club who was involved at Queen’s Park.

“I dropped a hint that Andy had been released by Celtic and that they should maybe take a look at him.”

Robertson spent the next three years playing with the Hampden club’s youth team and was even given a job in the club’s office fielding ticket enquiries.

By 2012 he had signed for Scottish Premiership side Dundee United before a year later joining Hull City for £2.85million.

Klopp beat then-Arsenal manager Arsene Wenger to grab him for an initial £8m in 2017 and his rise to stardom had really begun.

He still returns to Cathcart Castle and head pro Stephen Duncan said: “It was decided last year to grant him honorary membership because we are all so proud of the little lad who played here.

“Andy has often come for a round when he is up here and was supposed to be formally presented with his life membership last year when he was going to be in Glasgow on Scotland duty.

“But he was injured and couldn’t make it so it is still waiting for him and I know he’s really happy and proud about it.

“The best thing about him is that he hasn’t changed a bit.

“Me and him always had a bit of banter in the pro shop because he was a Celtic boy and I’m a big Rangers fan — he’s always been up for a bit of that.

“When he comes back it’s just like the old times but while he’s achieved so much in football, he’s still the same Andy Robertson.

“Some who make it big in football, and there are a few who come and play here act like they are billy big-time but not Andy.

“He was a great lad when he was a golfer here and he still is and everybody’s a fan of his.

“We’ll all be glued to the TV hoping he can win another Champions League medal against Real Madrid.

“I well remember when he was starting to break through at Queen’s Park and he was playing against Rangers.

“I was at Ibrox that day and he absolutely destroyed the boy who was playing right midfield.

“He was up and down the wing like you wouldn’t believe but now, of course, we all believe.

“Andy was always a great character to have around the club and everybody liked him.

“He was always willing to learn and listen and had this quiet confidence about him.

“And he always had the attributes to succeed at whatever it was he wanted to do.

“What he has done since I used to give him tips about his golf game is fantastic — he’s a real credit to Cathcart Castle Golf Club.”

Glasgow-born Robertson, 28, now also happens to be captain of the Scotland team who face Ukraine on Wednesday in a World Cup qualifier with Wales awaiting the winners.

McCallum added: “Andy always had something special about him, even at a young age.

“You know when there’s somebody in your midst that has that X-factor or whatever.

“He was one of them. He was a real determined character. 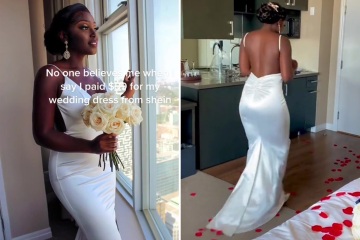 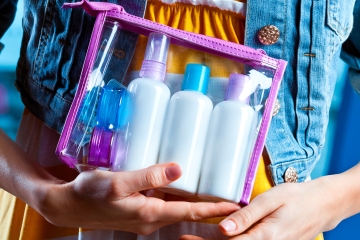 “Celtic letting him go, it gave him strength, you know?

“For want of a better word, he used his own gumption to turn things around.”