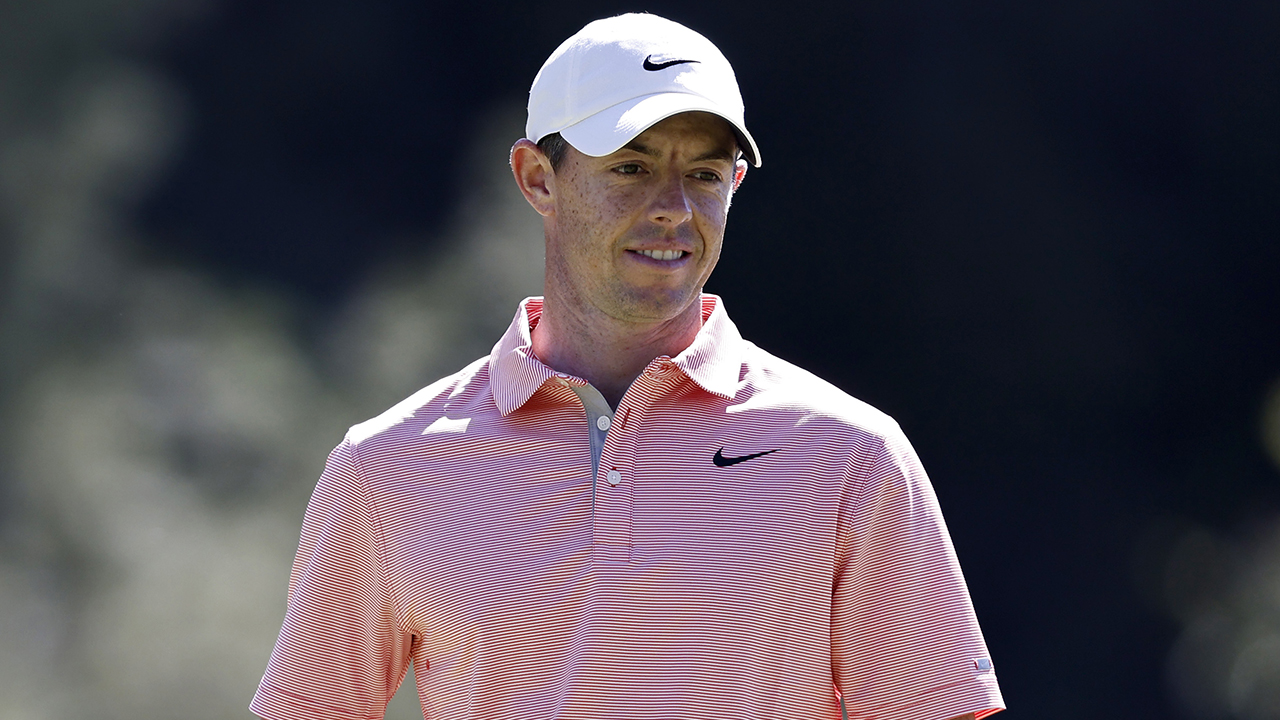 Rory McIlroy made clear he wasn’t going to leave the PGA Tour to jump for a Saudi-backed golf league.

McIlroy was asked about the league and whether it would be able to tee off. He made clear that the proposed league was over.

“Yeah, yeah. Who’s left? Who’s left to go? I mean, there’s no one. It’s dead in the water in my opinion. I just can’t any reason why anyone would go,” McIlroy said after his final round of the Genesis Invitational, according to Sky News.

The proposed league was a hot-button topic after Phil Mickelson made comments about why he was all for joining the league despite Saudi Arabia’s history on human rights.

Mickelson’s remarks about the proposed Saudi-backed golf league that would rival the PGA Tour came in an interview with author Alan Shipnuck, whose book, “Phil: The Rip-Roaring (and Unauthorized!) Biography of Golf’s Most Colorful Superstar,” is scheduled for a May release.

Shipnuck posted a story based on the phone interview on “The Firepit Collective” website.

“They’re scary motherf—— to get involved with,” Mickelson reportedly said. “We know they killed [Washington Post reporter Jamal] Khashoggi and have a horrible record on human rights. They execute people over there for being gay. Knowing all of this, why would I even consider it? Because this is a once-in-a-lifetime opportunity to reshape how the PGA Tour operates.

“They’ve been able to get by with manipulative, coercive, strong-arm tactics because we, the players, had no recourse. As nice a guy as [PGA Tour commissioner Jay Monahan] comes across as, unless you have leverage, he won’t do what’s right. And the Saudi money has finally given us that leverage. I’m not sure I even want [the Saudi golf league] to succeed, but just the idea of it is allowing us to get things done with the [PGA] Tour.”

“I don’t want to kick someone while he’s down obviously, but I thought they were naive, selfish, egotistical, ignorant,” he said. “It was just very surprising and disappointing, sad. I’m sure he’s sitting at home sort of rethinking his position and where he goes from here.”

Dustin Johnson also revealed he was bowing out.

“I feel it is now time to put such speculation to rest. I am fully committed to the PGA Tour. I am grateful for the opportunity to play on the best tour in the world and for all it has provided me and my family,” he said.