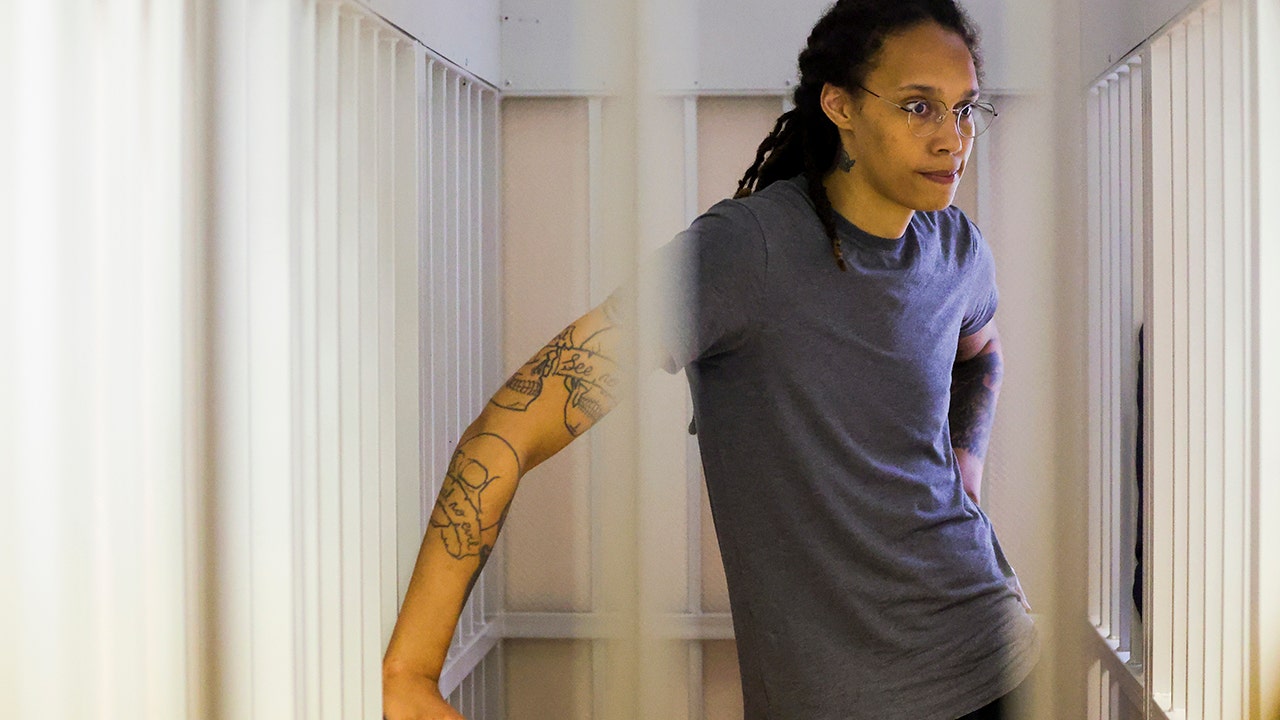 Convicted Russian arms dealer Viktor Bout walks past temporary cells ahead of a hearing at the Criminal Court in Bangkok Aug. 20, 2010.
(Christophe Archambault/AFP via Getty Images)

Bout, known as the “Merchant of Death,” was serving a 25-year sentence in a U.S. prison after being convicted in 2011 of conspiracy to kill Americans, conspiracy to deliver anti-aircraft missiles and aiding a terrorist organization.

Whelan was sentenced in 2020 to 16 years in a Russian prison on alleged espionage charges.

His absence from the deal did not go unnoticed.

Dallas Cowboys star linebacker Micah Parson’s reacted to the news that Whelan was left behind, as did WFAN radio host Boomer Esiason.

Russian state television, which is notorious for propaganda, discussed the exchange, mocking the United States for swapping Griner instead of Whelan.

A program moderator referred to Whelan as a “spy,” saying that Whelan is a hero to Americans. However, the moderator specified three things against Whelan regarding the U.S. winning his release.

“His first problem is that he is white,” the moderator said, according to a translation obtained by Fox News Digital. “His second problem is he is a man. His third problem: He is a heterosexual.

“This is not something that can be forgiven today. It’s just a catastrophe. Yes, here Griner beats him in every aspect.”

The moderator goes on to falsely claim “American voters” were given a choice between Griner and Whelan in exchange for the “Merchant of Death,” when in fact it was the Biden administration that made the decision.

The moderator added that it was a victory for Russia that the U.S. chose a celebrity over a former Marine, as it shows what the United States values.

“I am grateful to the State Department team and to our colleagues across the government who worked tirelessly to secure her release,” the statement said. “I especially commend Special Presidential Envoy for Hostage Affairs Roger Carstens, who is accompanying Brittney back to the United States, as well as his entire team. We also extend deep appreciation to our many partners who helped achieve this outcome, including our Emirati friends, who assisted in the transfer today.

“While we celebrate Brittney’s release, Paul Whelan and his family continue to suffer needlessly.  Despite our ceaseless efforts, the Russian government has not yet been willing to bring a long overdue end to his wrongful detention. I wholeheartedly wish we could have brought Paul home today on the same plane with Brittney. Nevertheless, we will not relent in our efforts to bring Paul and all other U.S. nationals held hostage or wrongfully detained abroad home to their loved ones where they belong.”