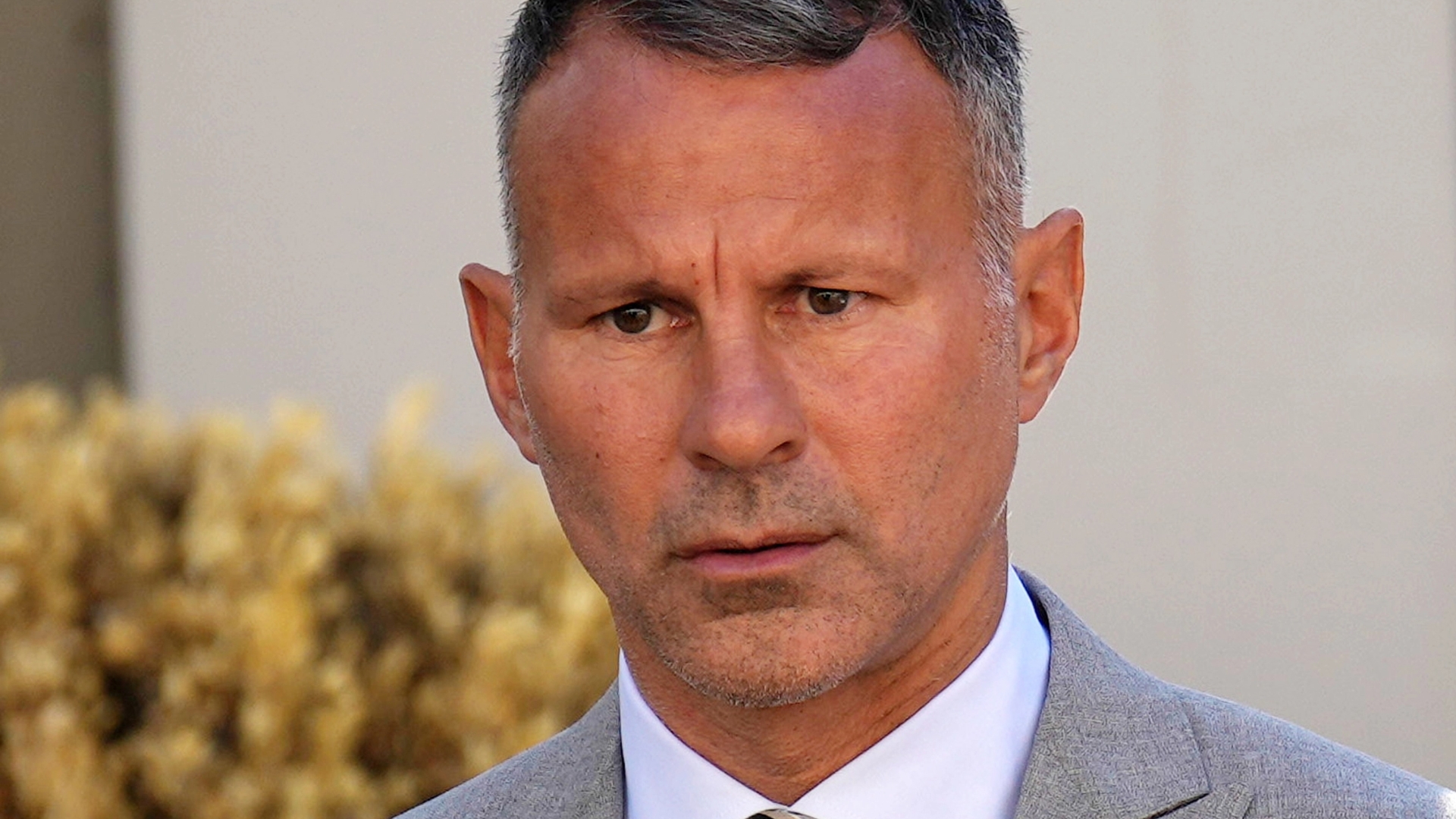 RYAN Giggs promised his ex-girlfriend kids while he was dating eight other women, a court heard today.

Kate Greville told detectives she thought the former Manchester United ace was her “soulmate” and he had vowed to start a family with her – but he had actually been unfaithful for years.

In a police statement which was read out to a jury, Kate said: “He would tell me he was somewhere and it didn’t add up.”

By December 2018 Kate claims she “knew” he was having an affair.

Manchester Crown Court heard how Kate received an anonymous email saying, “just so you know, Ryan’s been in another relationship with another girl for a year”.

When she confronted him, he allegedly told her she was “weak” and he was “always being accused” before adding: “If you’re not strong enough then you need to get out, don’t be so pathetic.” 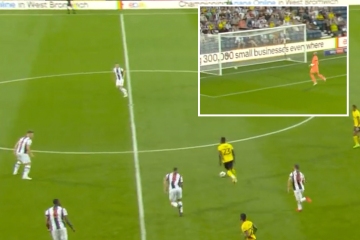 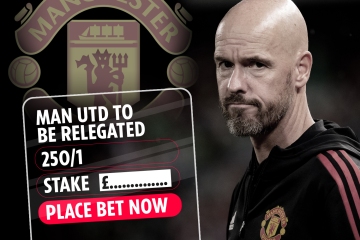 Her suspicions grew while on a Christmas night out when she spotted the former Wales boss chatting to another woman.

Kate said Giggs claimed they were “just friends” but a pal told her they were in a relationship.

“He started screaming saying ‘I don’t like it when you talk to anybody about me’,” Kate said.

“He then blocked me. I was like, ‘what the hell’s going on?’, but then I’d believe him.

“It was like this draw. He’d constantly tell me it’s all me, that I’m psycho, that I needed to trust him.”

Kate told how, despite Giggs “flipping out” and becoming aggressive, she believed he was her “soulmate and best friend”.

She claims the footballer promised her he’d left his wife Stacey but she later discovered: “He’d been living with her the whole time.”

And he had regularly told how how he wanted a family – and always got her to come back to him by saying he wanted them to have kids.

Kate also told cops how she received a naked picture of Giggs from an anonymous sender, who messaged saying: “I’ve found this on my wife’s phone.”

When she challenged him, he insisted it was all lies, she said.

The pair “sorted things out” and went to Dubai – but that was when Kate claims she discovered the truth.

“I knew he was in a relationship with two other girls, I’d just been so naïve to it all” she said.

I’d just been so naïve to it all.

“I knew he’d been seeing her so I split up with him.

“When I was in it I still felt like he was my world. I desperately wanted to have a family, to move in with him, but the actual reality was very different.”

She claimed to know of a total of eight women he was having affairs with during their relationship.

One one occasion, in a row over another woman, she recalled how he threw her out of a hotel suite, leaving her naked in the hallway with her belongings strewn on the floor.

Kate said the pair were in a club when she asked him who he was messaging.

He claimed it was his daughter and they both went back to their hotel before he allegedly grabbed Kate by her arm.

Giggs is accused of then “pushing” his ex to the floor, grabbing her belongings and throwing them into the hall.

He subsequently slammed the door in her face and refused to let her back in, a jury heard.

Kate said: “I was naked and all my stuff was in the middle of the corridor.

“It was humiliating. I had to get back in with like a towel round me.”

The court also heard how Giggs allegedly bombarded Kate with sexual messages and threatened to publicly share X-rated videos of the pair if she didn’t reply.

Over an almost three-year period, the sports star sent streams of abusive texts and blackmailed the PR executive, she alleges.

“He sent me an email once with blackmail and it was a video of what we’d done.

“He’d say, ‘I’m going to send these messages to people if you don’t reply’.”

Giggs is also accused of threatening to send emails to Kate’s friends and employers about her sexual behaviour, as well as making unwanted calls when she tried to break off the relationship.

He also allegedly turned up unannounced and uninvited at her home, workplace and gym, and chucked her belongings out of his house when she asked him about his relationships with other women.

Giggs has been charged with causing Kate actual bodily harm and engaging in controlling and coercive behaviour between August 31, 2017, and November 2, 2020 – claims he has denied.

He has also denied attacking her sister at his £1.7million home in Worsley, Greater Manchester, on November 1, 2020.

Giggs, who is on conditional bail and must not contact Kate or Emma, won 64 caps for Wales and had a glittering playing career with Man Utd, winning 13 Premier League titles, two Champions League trophies, four FA Cups and three League Cups.

He is also a co-owner of League Two side Salford City. 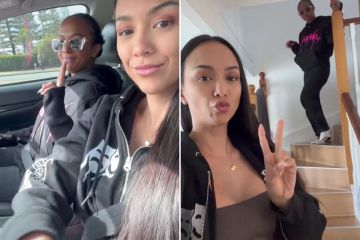 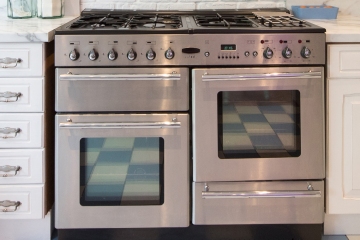 He stepped down as Wales manager last month after going on leave when he was charged in November 2020.

The footballer said he did not want the country’s preparations for this year’s World Cup in Qatar to be “affected, destabilised or jeopardised in any way by the continued interest around this case”.