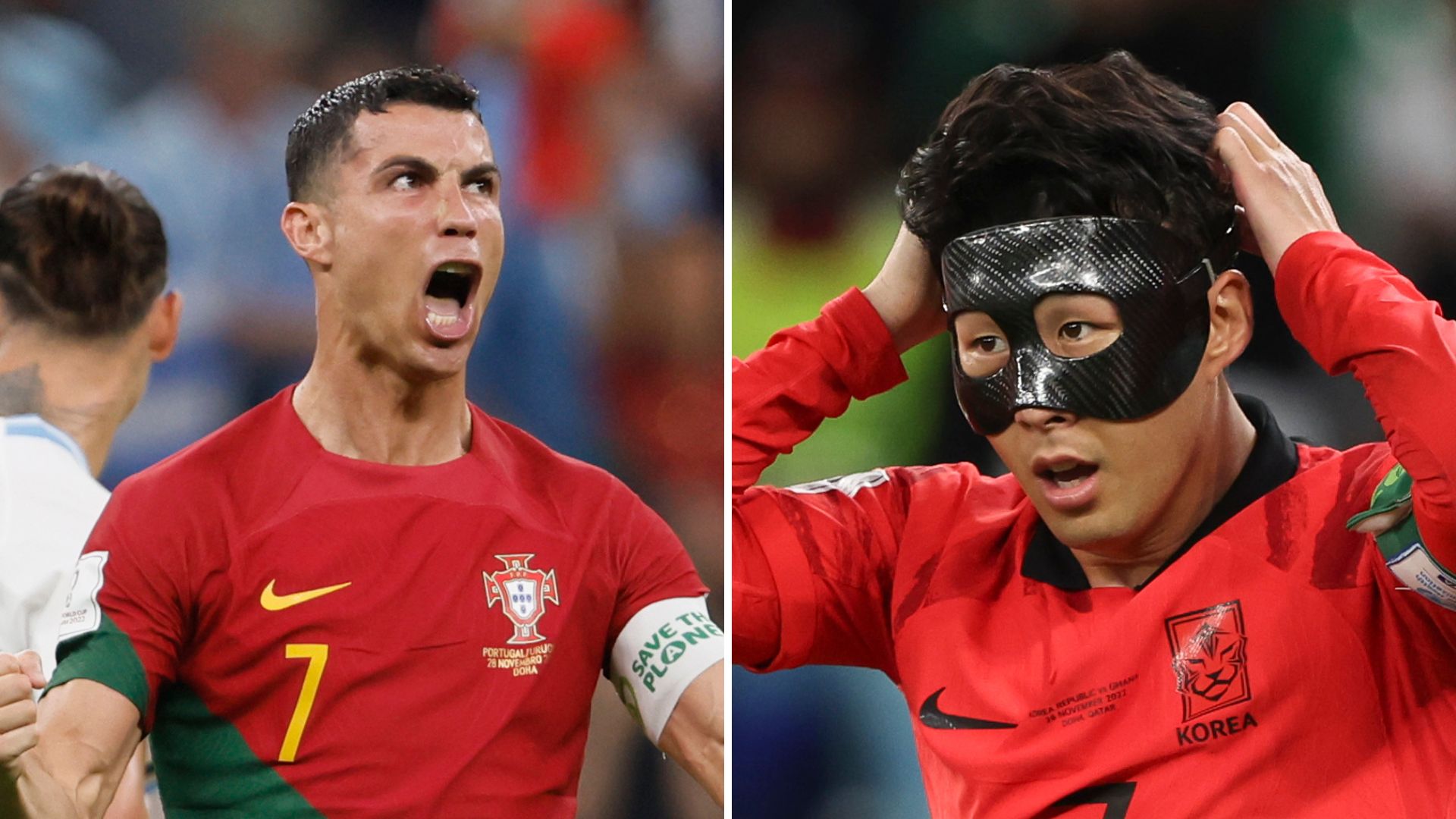 SOUTH KOREA will be aiming to join Portugal in the last-16 of the World Cup TODAY – and three points is a must.

The Taeguk Warriors still have it all to play for as they can qualify for the last-16 at the World Cup with victory over Cristiano Ronaldo and Co.

Portugal, have already qualified from Group H, but Ghana could leapfrog them if they lose to South Korea and the Africans beat Uruguay.

With an impressive victory against the South Americans last time out, the first ever Nations League winners will feel confident that they can get the job done. 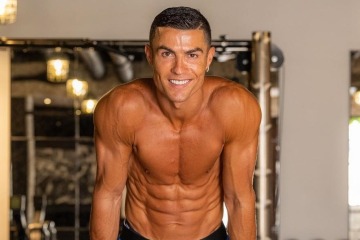 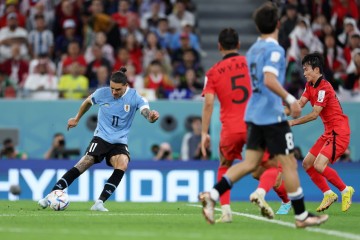 When is South Korea vs Portugal?

Can I watch it for FREE?

Yes, the game is available to watch for FREE in the UK, so long as you have a TV licence.

Portugal have some doubts over the fitness of Cristiano Ronaldo, but the free agent is expected to recover after missing training.

Defender Nuno Mendes is out of the World Cup after picking up a thigh injury.

Napoli’s Kim Min-Jae is questionable with a calf problem.

Odds courtesy of Betfair are correct as of December 1.