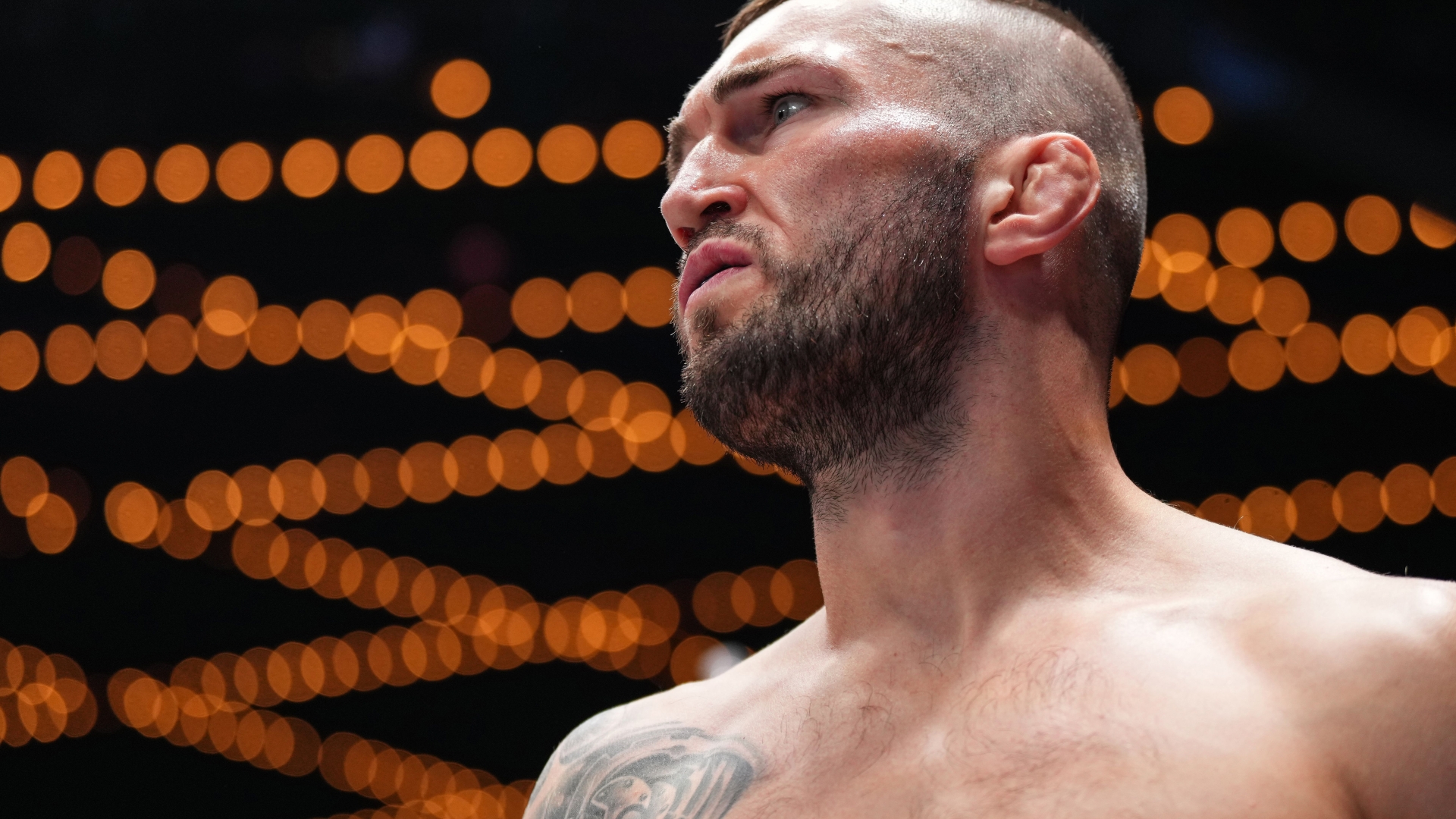 STEVIE RAY was forced to announce his MMA retirement after being told he would never fight again – now he is one win away from $1million.

The Scottish lightweight in 2020 hung up his UFC gloves despite beating Michael Johnson, the biggest victory of his career at the time.

Chronic knee problems left doctors warning Ray his days as a fighter were finished, with over a decade of work coming to a sudden close.

That was until Ray made a comeback this year and signed with the Professional Fighters League.

And following qualification into their semi-finals, he found himself in a rematch against ex-UFC champion Anthony Pettis.

Ray did the double over Pettis with two wins in six weeks, booking his place in the PFL final where only one win stands in his way of the $1m cheque. 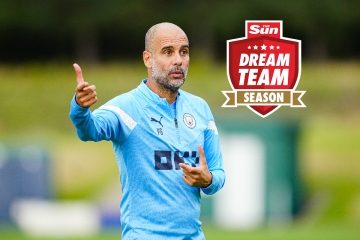 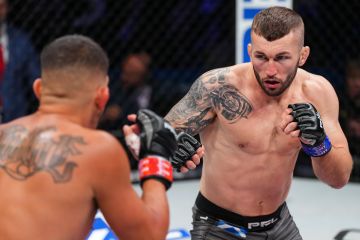 And with so much to play for ahead of the November showpiece event, Ray tearfully recalled his journey back to the cage.

He said: “Even though I’ve just beat Anthony Pettis twice within six weeks, you’d think that would be the top.

“But to be honest I’ve got a little bit of an emotional thing with what happened to me two-and-a-half years ago.

“I won the biggest fight of my career at that time, beating Michael Johnson in Singapore and I signed a new four-fight contract with the UFC.

“Then a little while later, my career kind of came crashing down when I was told by a doctor that I could never fight again and I was then released by the UFC.

“I’m getting a bit emotional because I was a wee bit depressed.

“I put twelve years of my life trying to get to the top of the sport to provide for my family, so to get told that off the biggest win in my career.

“It’s not just that, it’s what I’ve had to overcome in the two-and-a-half years to then get back in the cage.

“I did have injuries, but it goes to show what I’ve done even in the last year, I could have been taken care of better.

Here I am, I’ve just fought three times in four months and now I’m one fight away from the million dollars and winning the world title.

“Here I am, I’ve just fought three times in four months and now I’m one fight away from the million dollars and winning the world title.

“It’s been a rollercoaster the last three years of my life.

The PFL is MMA’s only league format, consisting of a two-bout regular season where points are earned per method of victory.

Then, the top four in each weight progress into the knockout stages which is a semis and final.

Ray, 32, lost his regular season opener but beat Pettis, 35, in his second fight by second-round submission, earning him five points. 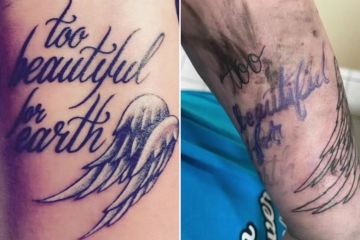 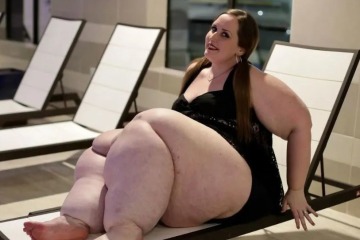 That was enough to qualify him into the last four where he beat Pettis once more to book his place to the winner-take-all final.