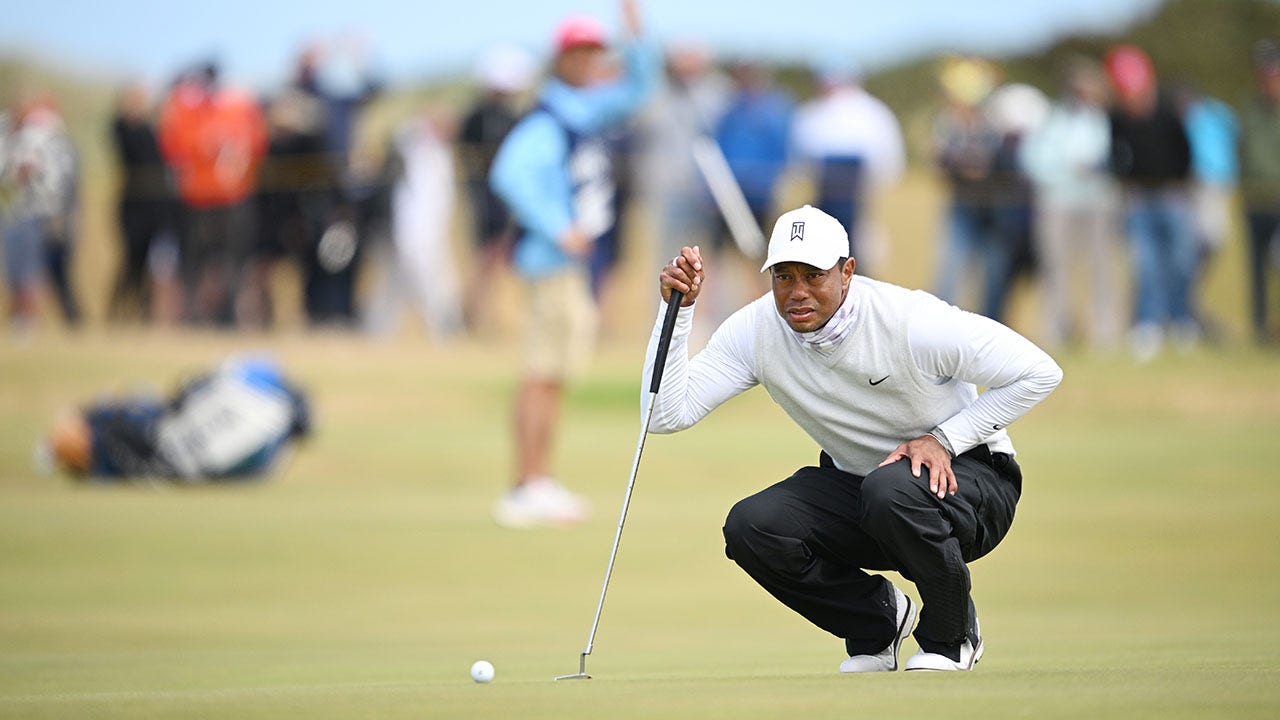 Tiger Woods bowed out of the Hero World Challenge on Monday as he suffers from plantar fasciitis.

Woods was supposed to make an appearance at the Bahamas event, which he co-founded. He said he planned on competing in The Match and the PNC Championship next month.

“In my preparation and practice for this week’s Hero World Challenge, I’ve developed plantar fasciitis in my right foot, which is making it difficult to walk,” Woods said in a statement. “After consulting with my doctors and trainers, I have decided to withdraw this week and focus on my hosting duties. My plan is still to compete in The Match and PNC Championship.”

Woods, who last played at the British Open in July, announced earlier this month that he has added himself to the field.

TIGER WOODS TO COMPETE AT PNC CHAMPIONSHIP IN DECEMBER WITH SON

The Hero World Challenge, founded by Woods and his father, will take place in Albany, Bahamas, from Dec. 1-4.

The tournament will have a field that includes Scottie Scheffler, Jon Rahm, Justin Thomas and returning champion Viktor Hovland.

Tiger Woods lines up a putt on the 11th green during the 150th Open at St Andrews Old Course on July 15, 2022, in Scotland.
(Stuart Franklin/R&A via Getty Images)

Woods is expected to participate in The Match with Rory McIlroy and the PNC Championship with his son, Charlie. Woods has been battling through injuries and the fallout from his February 2021 crash.