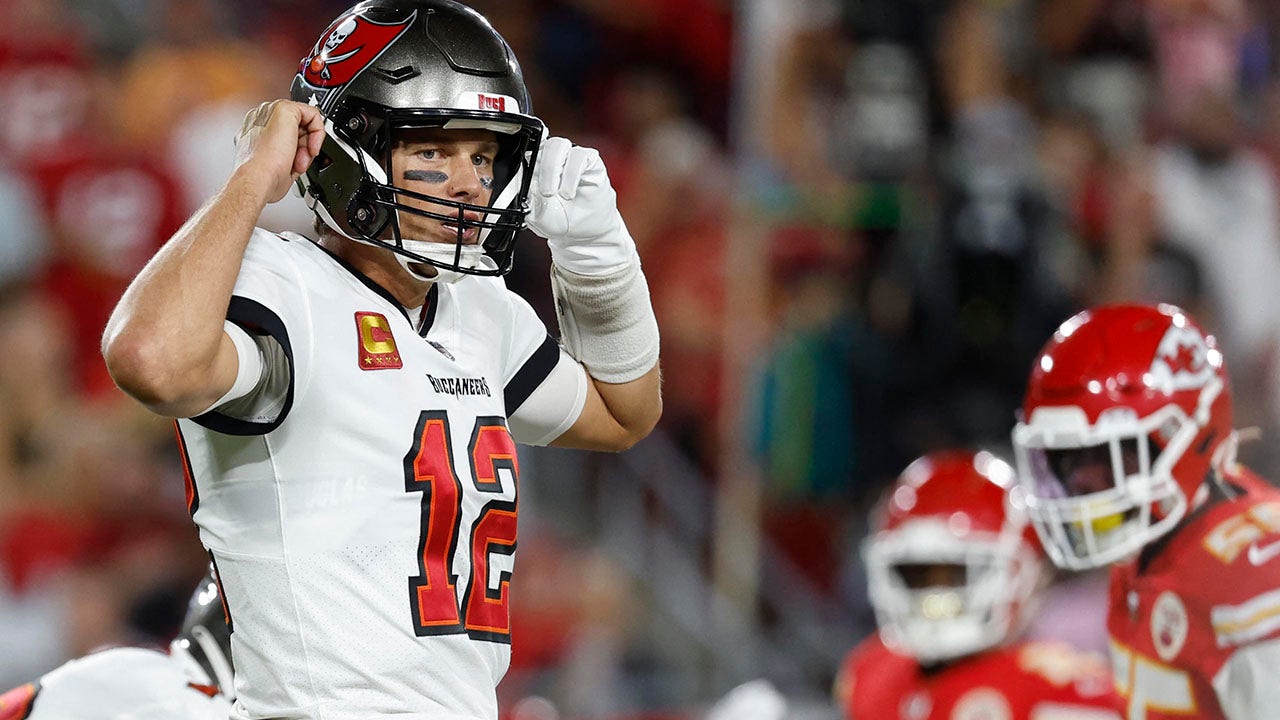 Tom Brady was among NFL players who reacted to the scary head injury suffered by Miami Dolphins quarterback Tua Tagovailoa in Thursday night’s game against the Cincinnati Bengals.

Brady said on the “Let’s Go!” podcast Monday he believed concussions in contact sports like football come with the territory and believed that part of the focus should be on preventing injuries before they happen.

“I think concussions are a part of contact sports. I watch boxing and I watch UFC. People are knocked out quite a bit. That’s part of playing these very physical sports,” Brady said. “All of them come with risks associated with it. And I think when you’re an athlete that chooses to do that you gotta understand that’s part of it, just like you can injure other parts of your body as well.

Miami Dolphins quarterback Tua Tagovailoa is examined during the first half of the team’s game against the Cincinnati Bengals Thursday, Sept. 29, 2022, in Cincinnati.
(AP Photo/Jeff Dean)

“My view has always been an ounce of prevention is worth a pound of cure. To do your best to really try to be proactive with your health and to make sure that when you do get injured you can recover as quickly as possible and get your body in the best position possible to give it the best nutrients as possible to deal with whatever trauma you come into contact with.”

The Tampa Bay Buccaneers quarterback was mum when he asked whether the NFL’s concussion protocols should be changed and wondered what more athletes could do to protect themselves from the often-brutal physicality of contact sports.

“But, at the same time, again, I think so much is focused kind of on the aftermath of that. I think what can we do in advance in order to help us athletes be in a position where we can deal with the physical elements of sports. Because you’re not going to be able to take them out of sports, that’s just not the reality,” Brady said. “If you want to play two-hand touch football, there’s not gonna be a lot of people that tune in. Concussions, knees, you know, I’d say most athletes would probably rather deal with the concussion than deal with the knee injury.

“How do we deal with them in the best possible way? What are the best practices associated with prevention of them as well as if you do get them? How do you recover as quickly as possible? I think that should be really a focus as well – how you implement those protocols for athletes. It’s something we should all think about, so we can do a better job of it in the future.”

The NFL and NFL Players Association launched an investigation into the Dolphins’ handling of Tagovailoa’s initial injury suffered in Week 3 against the Buffalo Bills.