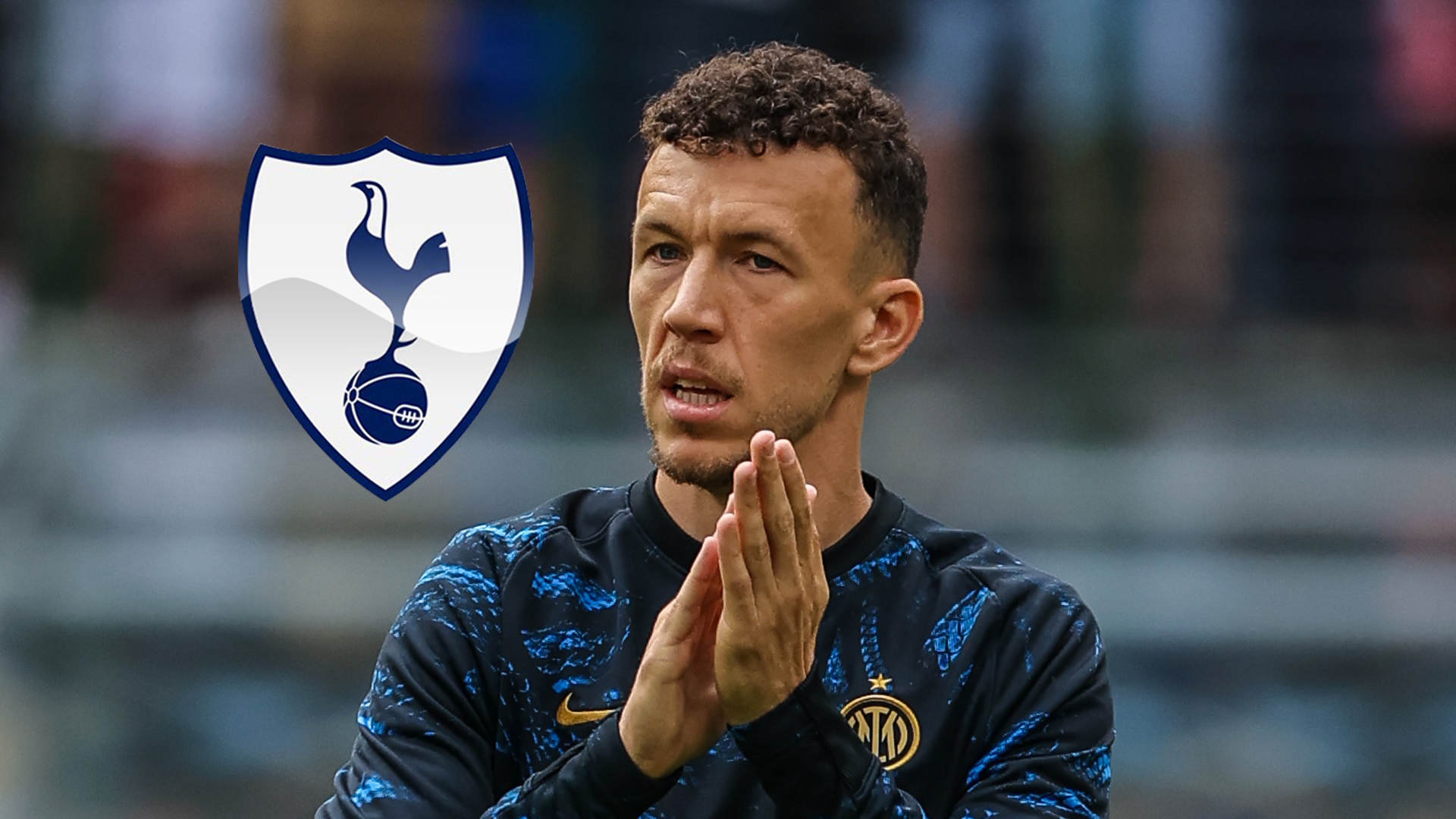 TOTTENHAM are reportedly closing in on the signing of Inter Milan star Ivan Perisic.

Spurs are set for a busy summer with a number of incoming and outgoings and Antonio Conte has identified Perisic as a key target.

The Italian worked with the 33-year-old at Inter as they were crowned Serie A champions last year, and several clubs now want Perisic.

But Spurs have emerged as favourites to land the Croatian on a free after agreeing a two-year deal with the wing-back, report The Independent.

Perisic will reportedly earn £75,000 a week and could be Spurs’ first summer arrival.

Chelsea and Juventus are also said to be eyeing a deal for the former Bayern Munich star and could be prepared to increase their offers. 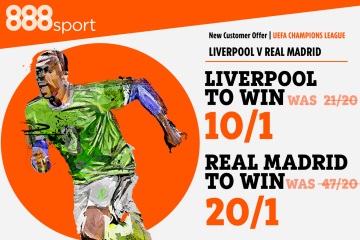 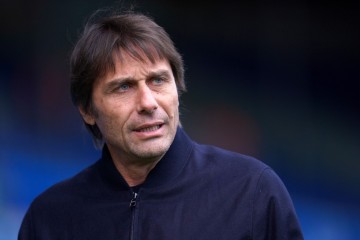 But it is believed Tottenham are persuasive given Perisic’s connection to Conte amid news the Spurs boss is set to stay.

The pair reportedly discussed transfer plans and Conte voiced his desire to sign Perisic, accelerating talks between the two.

Next Conte could raid his former club for defender Alessandro Bastoni with the manager keen to add a left side centre-back to his squad.

Tottenham are set for a summer transfer spree after owners Enic injected £150million into the club.

A chunk of that is set to be spent on making Christian Romero’s loan move permanent for £40m.