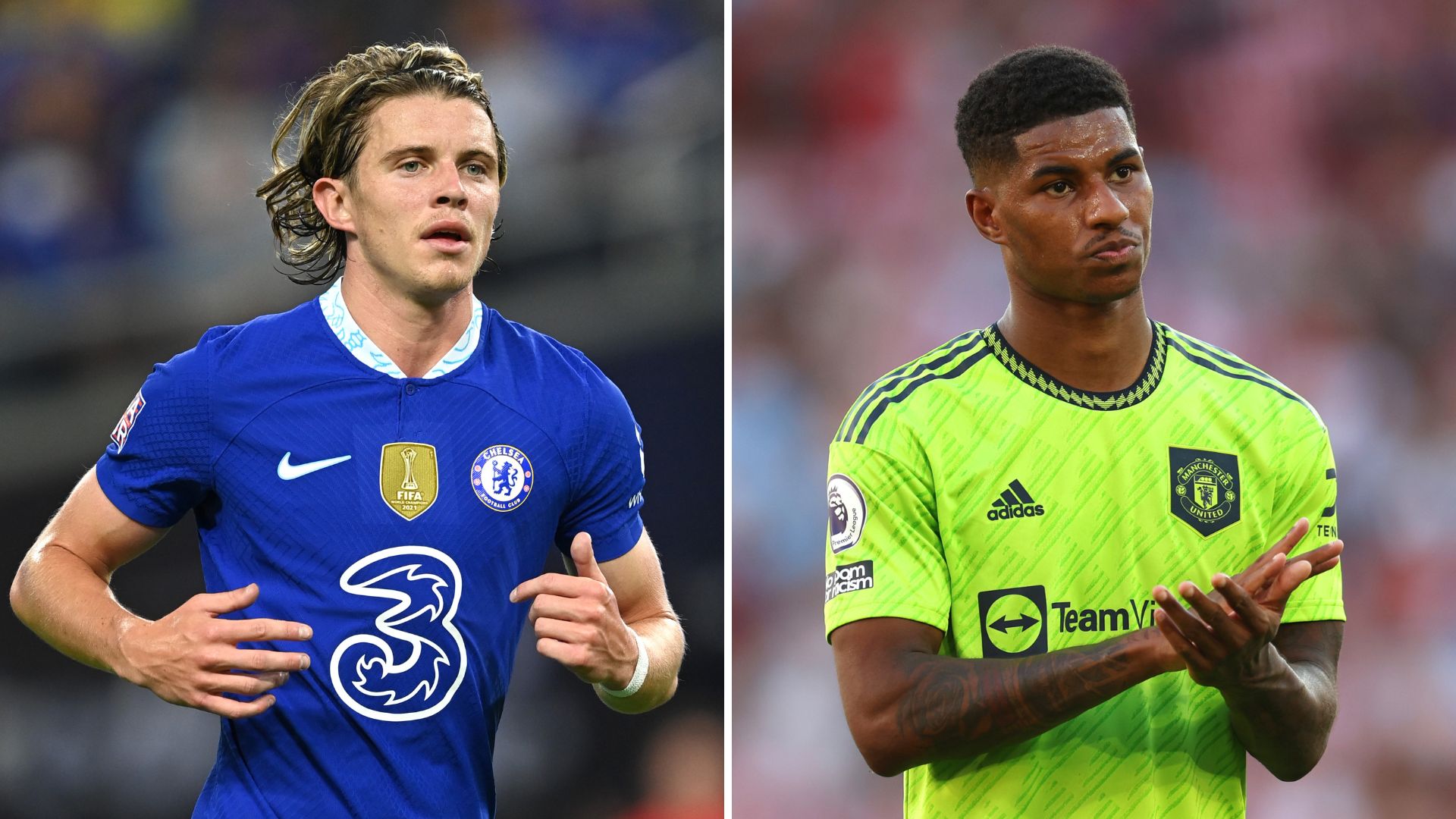 The LaLiga side would be willing to sell for around £30million, according to The Athletic.

A loan switch has also been mooted.

Elsewhere Tottenham are claimed to have reached an agreement with Napoli for £65m midfielder Tanguy Ndombele.

Fabrizio Romano reports Spurs have agreed to an initial loan, with Napoli having the option to buy at the end of the deal.

Napoli chiefs are claimed to have met with Ndombele’s representatives in Paris to discuss personal terms.

Meanwhile Villarreal manager Unai Emery has accepted Yeremy Pino could leave the club if a big-money offer comes in for the 19-year-old winger.

Reports suggest bids in the region of £34m-£42m will be accepted, and Emery admitted: “If an offer arrives for players like Yeremy Pino, then he will have to leave.

“We have a responsibility with the club. It is what it is.”

And finally, Newcastle have emerged as shock contenders to sign Christian Pulisic.

It’s believed Toon are considering making a swoop if the American is allowed to leave Stamford Bridge this summer.