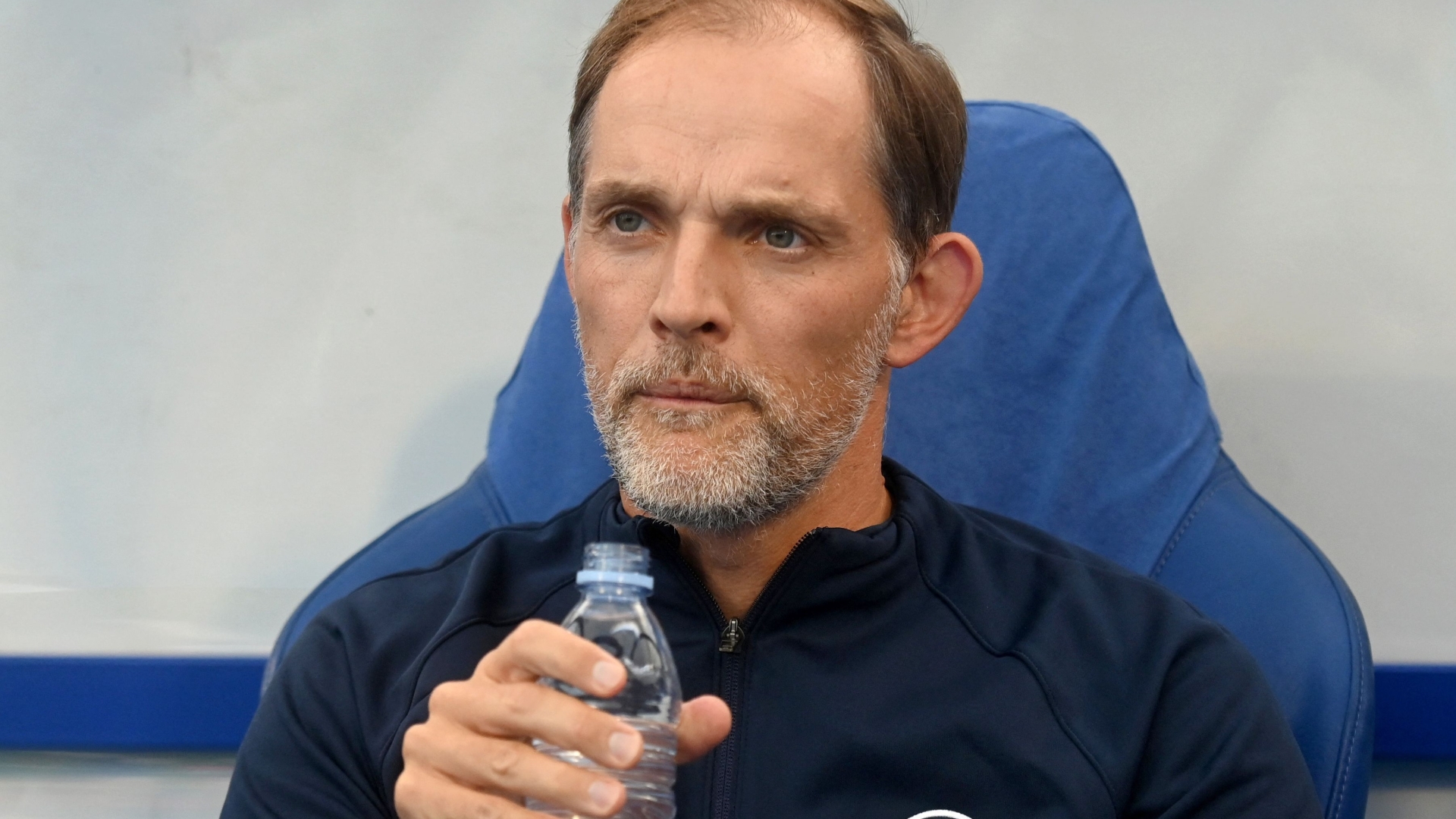 THOMAS TUCHEL could be DEPORTED before Christmas with the German stuck in post-Brexit visa limbo following his Chelsea sacking, according to reports.

The 2021 Champions League-winning manager was incredibly let go following a poor start domestically and in Europe.

Chelsea’s new owner Todd Boehly swung the axe after watching his club fall to a 1-0 defeat to Dinamo Zagreb in Europe.

The brutal sacking came despite Chelsea splashing £254million on some of Europe’s top talent over the summer.

Tuchel was replaced by Graham Potter, who left his post at Brighton to fill the vacant managerial role at Stamford Bridge.

And to make things worse for Tuchel, he may be booted out of the country too due to Brexit rules, The Telegraph reports. 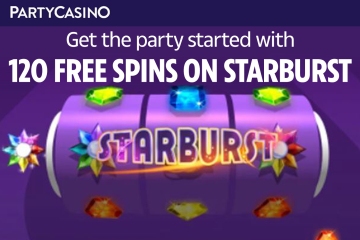 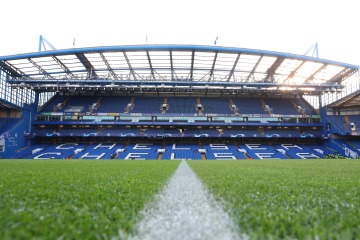 It is believed the 49-year-old is only able to stay for a maximum of 90 days following his sacking having arrived on a post-Brexit Governing Body Endorsement visa.

However, there has been no official confirmation from the relevant parties.

Talks are ongoing and Tuchel is said to be “happy and comfortable” living in the UK, and he is still weighing up his options.

He was even spotted smiling in London on Wednesday.

Tuchel stopped and posed for photos with supporters.

A representative for Tuchel told the Telegraph: “We will act in accordance with UK rules and adapt all future plans. Final decisions are not made yet.”

Tuchel took over at Chelsea in January 2021.

The West London club had to file a special application in order to get Tuchel and his staff access into the country following the UK’s exit from the European Union.