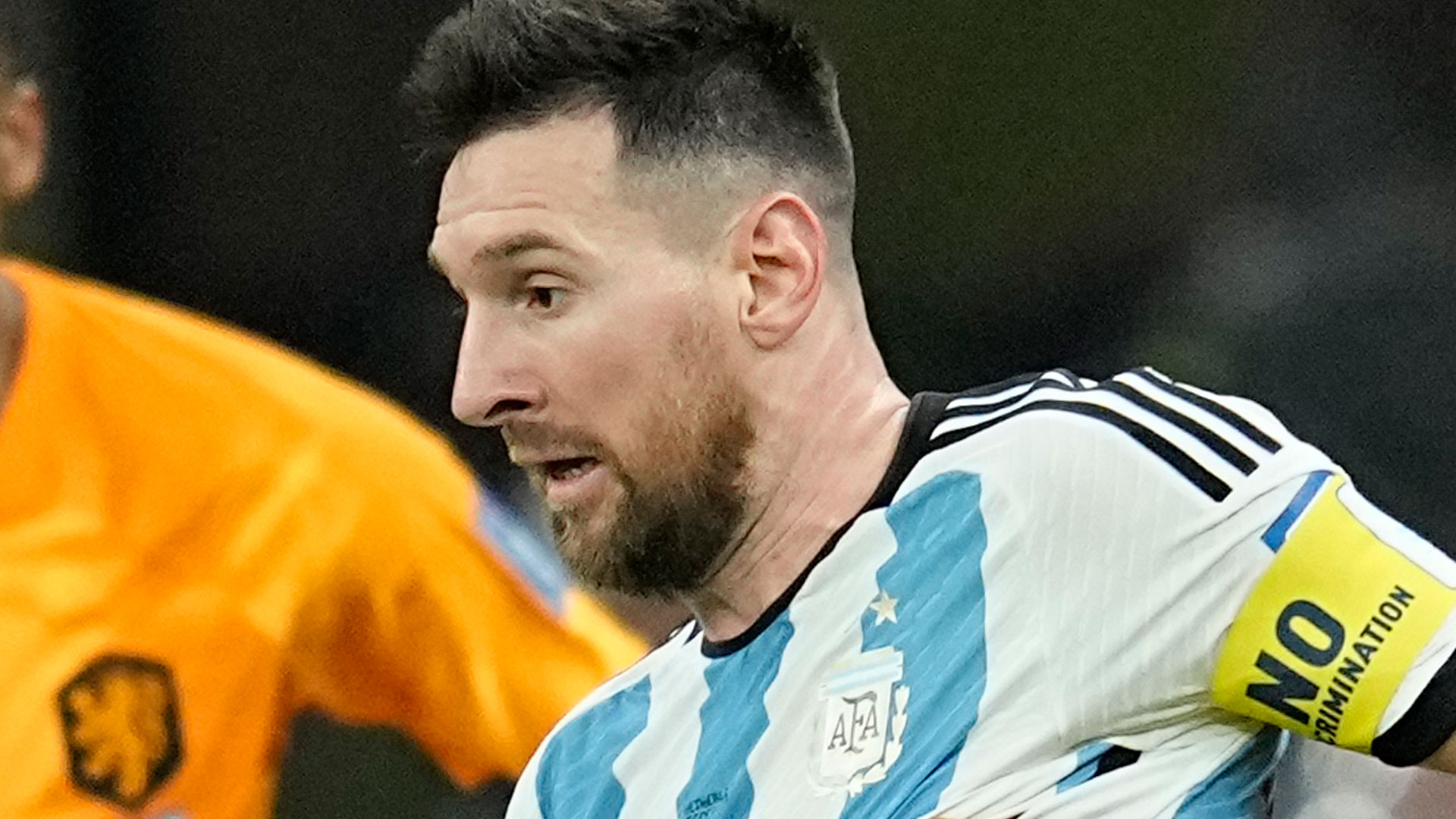 LIONEL MESSI lit up the World Cup as he created an Argentina goal with an incredible no-look pass against the Netherlands.

The South Americans went into Friday’s World Cup quarter final with high hopes after discovering rivals Brazil had been sent packing on penalties by Croatia.

But despite having a spring in their step, a tense first half saw Argentina struggle for opportunities as they matched their opponents with a five-man defence.

However, Messi stepped up with 10 minutes remaining to show he’s determined to win his first-ever World Cup.

The Paris Saint-Germain star picked the ball up on the right wing before cutting inside on his magical left foot.

As Nathan Ake attempted to block Messi’s route to goal, the talismanic forward continued to drag his opponent deeper into the middle of the pitch. 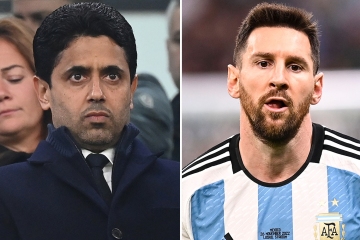 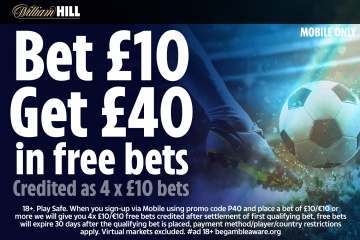 A twist here and a shimmy there, Messi left Man City defender Ake a tangle of limbs as he then produced a laser-sharp pass towards the right flank.

Messi wasn’t even looking in the direction he played the ball as the change in action bamboozled the Dutch.

But there was one man on the same wavelength as Messi.

As every other player struggled to comprehend what had happened, Molina darted in behind Virgil van Dijk to slice home a clever finish and send Argentina’s supporters into raptures.

But even Molina knew he owed his first-ever international goal to Messi, with the defender and teammates immediately mobbing the legendary No10.

Fans were certainly blown away by Messi’s pass, with one saying: “What a pass by Messi, he wasn’t even looking.”

Another declared: “Messi has the master key!”

One added: “Assist was honestly better than the goal.”

Things got even better for Messi in the second half when he made it 2-0 to Argentina.

Marcos Acuna was taken down in the Dutch box in the 72nd minute.

And Messi confidently stepped up to slot home the resulting penalty for his 95th international goal.