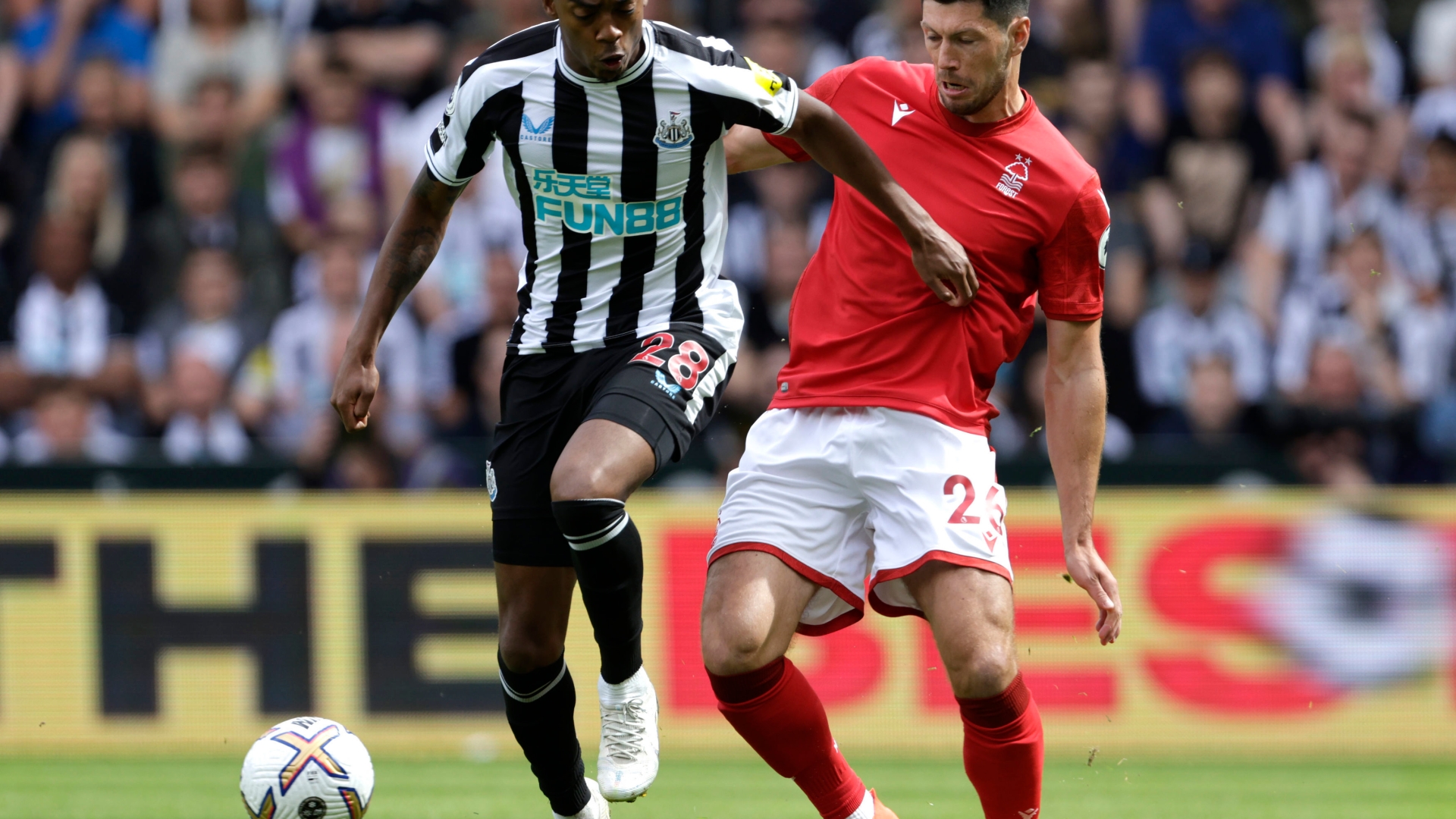 NOTTINGHAM FOREST are back in the Premier League for the first time in 23 years.

The former European champions triumphed 1-0 over Huddersfield at Wembley to book their place in the top flight as they look to bring back the glory years.

And they’ve delighted football nostalgists further by turning up to Newcastle with no shirt sponsor.

Why do Nottingham Forest have no sponsor?

Nottingham Forest have no shirt sponsor as no deal has been agreed with any potential partner.

Steve Cooper’s men saw their deal with BOXT expire at the end of last season.

The club reportedly turned down an offer from the boiler company to extend their partnership into their first Premier League campaign of the millennium.

Are Nottingham Forest going to get a sponsor?

Nottingham Forest are certainly keen to secure a sponsorship agreement and the situation regarding the plain front of their shirts is not one they had planned for.

According to reports from the East Midlands, numerous deals have been close to being agreed but none have got over the line yet.