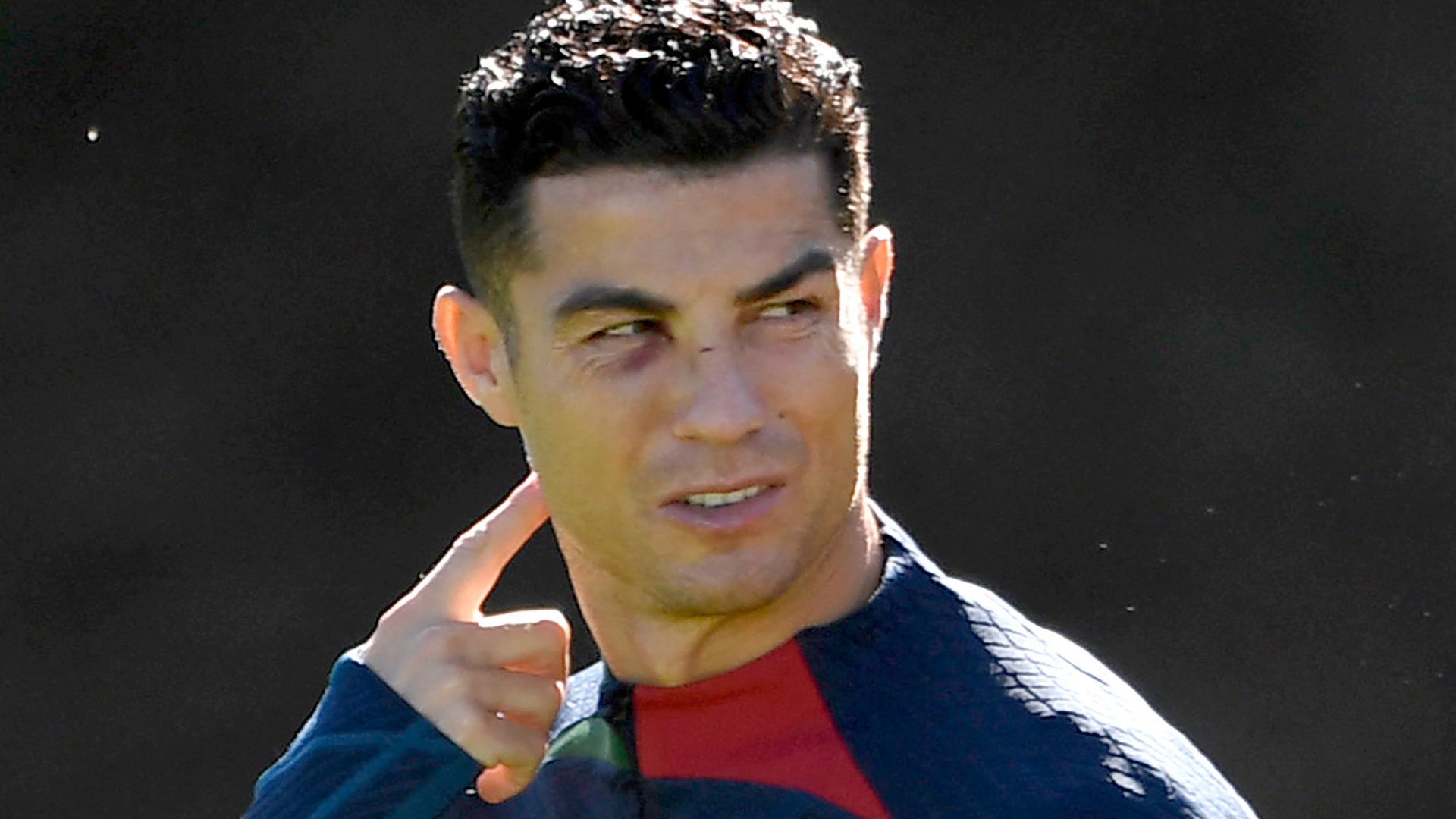 CRISTIANO RONALDO is featuring for Portugal against Spain tonight in a crunch Nations League tie.

Cristiano Ronaldo was involved in a sickening collision during Portugal’s 4-0 win over Czech Republic at the weekend.

The 37-year-old was left a bloody mess after being clattered by goalkeeper Tomas Vaclik during their Nations League fixture on Saturday.

Ronaldo jumped up to challenge for the ball in the 12th minute at the Sinobo Stadium in Prague as keeper Vaclik went to claim it.

It resulted in Vaclik’s arms smashing into the Manchester United star’s face, which left him sprawled across the floor as medics rushed to his aid.

He was eventually able to return to the pitch after Portugal’s physios managed to stem the flow of blood.

What time does Portugal vs Spain kick off?

What live stream and TV channel is Portugal vs Spain on?