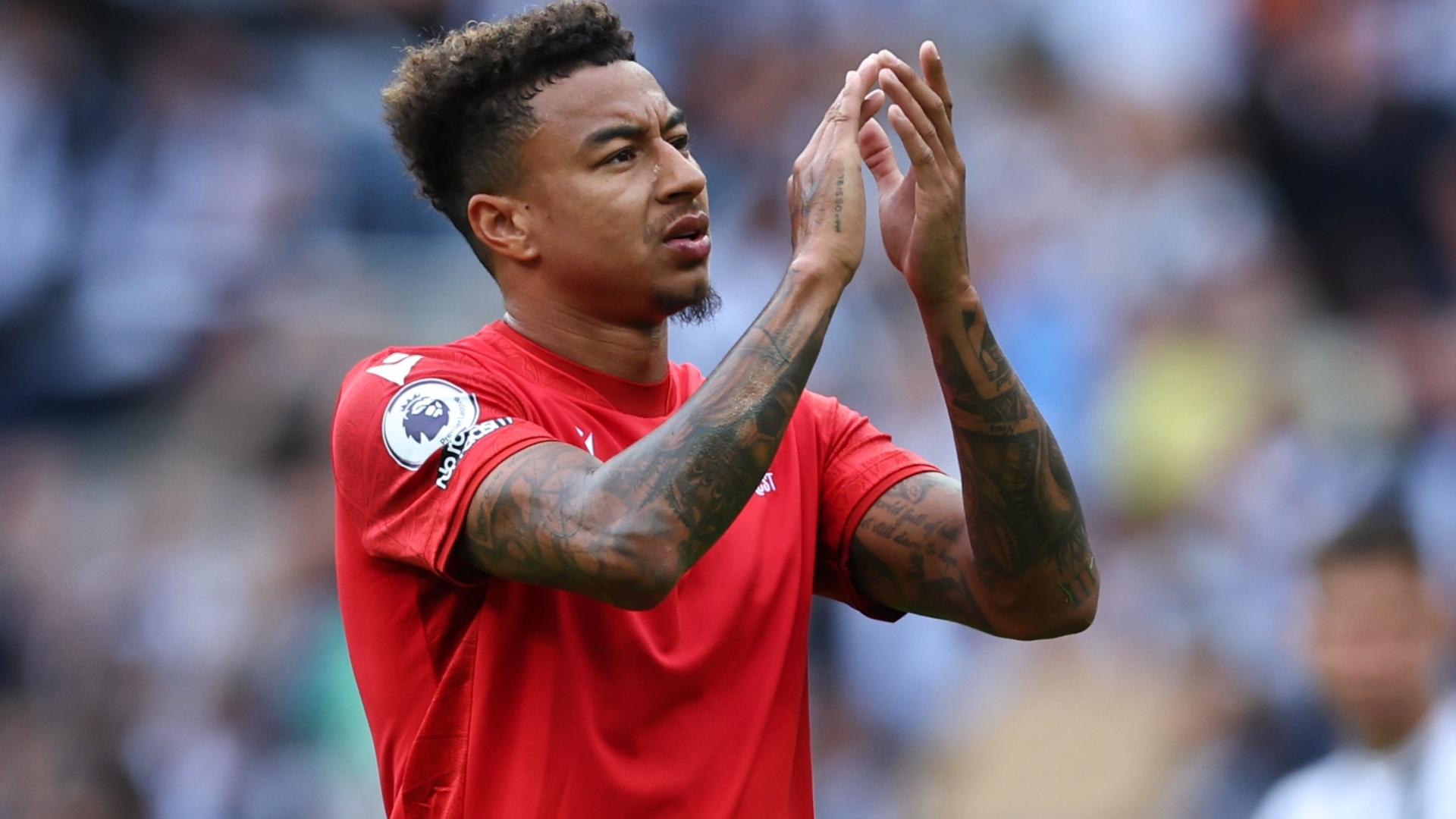 NOTTINGHAM FOREST are playing a Premier League fixture at the City Ground for the first time in 23 years.

The former European champions delighted football nostalgists last week, not just by getting promoted, but also by turning up to Newcastle with no shirt sponsor.

West Ham are the first visitors to the East Midlands since Forest’s return to the top flight and Steve Cooper’s men will once again be taking to the field without a sponsor.

Why do Nottingham Forest have no sponsor?

Nottingham Forest have no shirt sponsor as no deal has been agreed with any potential partner.

Steve Cooper’s men saw their deal with BOXT expire at the end of last season.

The club turned down an offer from the boiler company to extend their partnership into their first Premier League campaign of the millennium.

Following that decision from the Forest owners, BOXT signed a deal to become Everton sleeve sponsors. 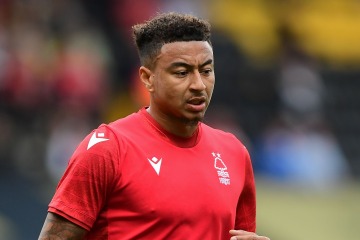 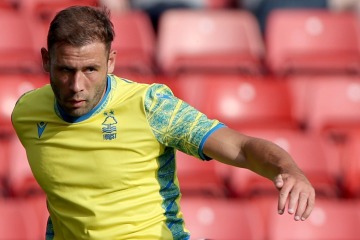 Are Nottingham Forest going to get a sponsor?

Nottingham Forest are certainly keen to secure a sponsorship agreement and the situation regarding the plain front of their shirts is not one they had planned for.

According to reports from the East Midlands, numerous deals have been close to being agreed but none have got over the line yet.

According to Sport Business, Forest chairman Evangelos Marinakis is holding for a £10m-a-season deal and was willing to start the campaign without a sponsor if his demands were not met.

There has also been a restructuring which has seen the club only make two key commercial appointments in the first week of August.

Former Newcastle managing director Lee Charnley has been brought in by Marinakis to help push a deal through.

“West Ham and Everton’s are around £10m or £11m. Newcastle and Leeds meanwhile are closer toward £7.5m. That is the region we’re looking at.

“For a newly-promoted club, you are probably setting your sights towards £6m or £7m. So, Forest are going for above the benchmark there.

“The risk is that the longer you go without naming a sponsor, the more likely it could backfire.

“Sponsors want to be involved in every game and we are nearly at the start of the season now.

“If it does come off, fantastic. It would put them among the biggest deals in the Premier League. But there is a risk we can’t ignore with this strategy.”

But according to Simon Chadwick, Global Professor of Sport at Emlyon Business School, more clubs could follow Forest’s approach in the near future.

He told The Athletic: “Many American investors believe Premier League football clubs are underselling themselves and their sponsorship assets are worth far more money than they’re currently asking for.”