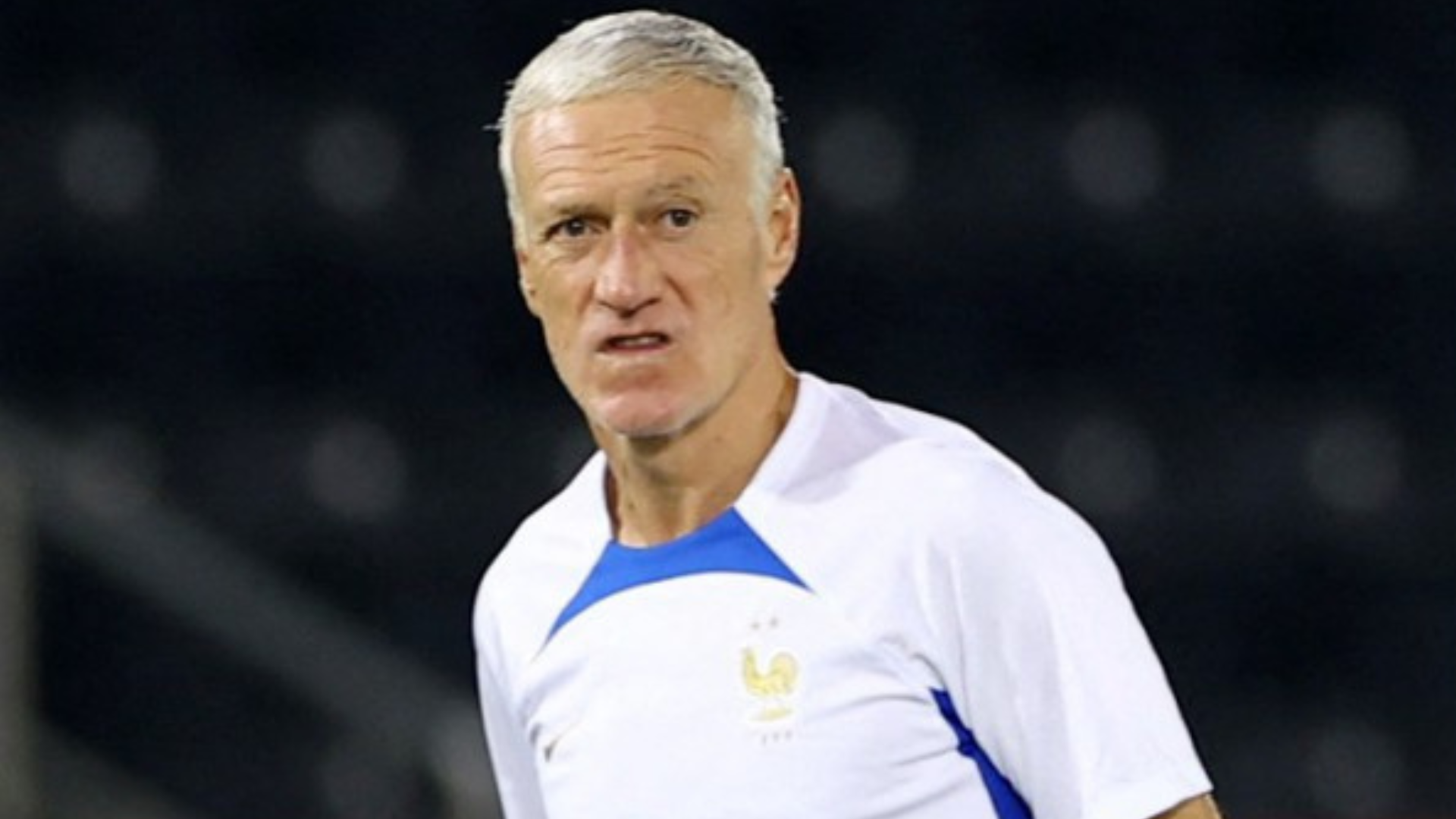 DIDIER DESCHAMPS is looking to win his second World Cup as a manager as his France side take to Qatar.

The former Les Bleus captain won the biggest prize in all of football in 1998 as a player before winning it all again as manager in 2018.

Deschamps joins Franz Beckenbauer and Mario Zagallo as the only people to win the World Cup as a player and manager.

And he will be hoping to win it again in 2022 as his France side face Denmark in matchday two of the groups.

Why was Deschamps called ‘the water-carrier’?

The 49-year-old can have former France team-mate Eric Cantona to thank for his nickname of ‘the water-carrier’.

He earned the label for his style to win possession from the opposition and then pass forward to the side’s more creative talents.

While the nickname may seem like an insult, Deschamps was considered one of the greatest defensive midfielders at the time, using his positional awareness and excellent work-rate to stifle any attacks.

His style helped him win two Champions League titles, one with Marseille and the other with Juventus in a career that saw Deschamps win almost every trophy available.

When did he win the World Cup as captain?

Deschamps was the man to lead France out at their home World Cup in 1998.

And he did so admirably, playing all-but the final group game as they beat Brazil to lift the famous trophy.

In a team that had the attacking threats of Thierry Henry, Robert Pires and Zinedine Zidane, Deschamps and the defensive unit behind him conceded just twice in the tournament.

The French captain completed a historic double in 2000, becoming the first World Cup holders to win the following European Championships.

Deschamps added another World Cup medal to his cabinet when France beat Croatia 4-2 in the final in Russia.