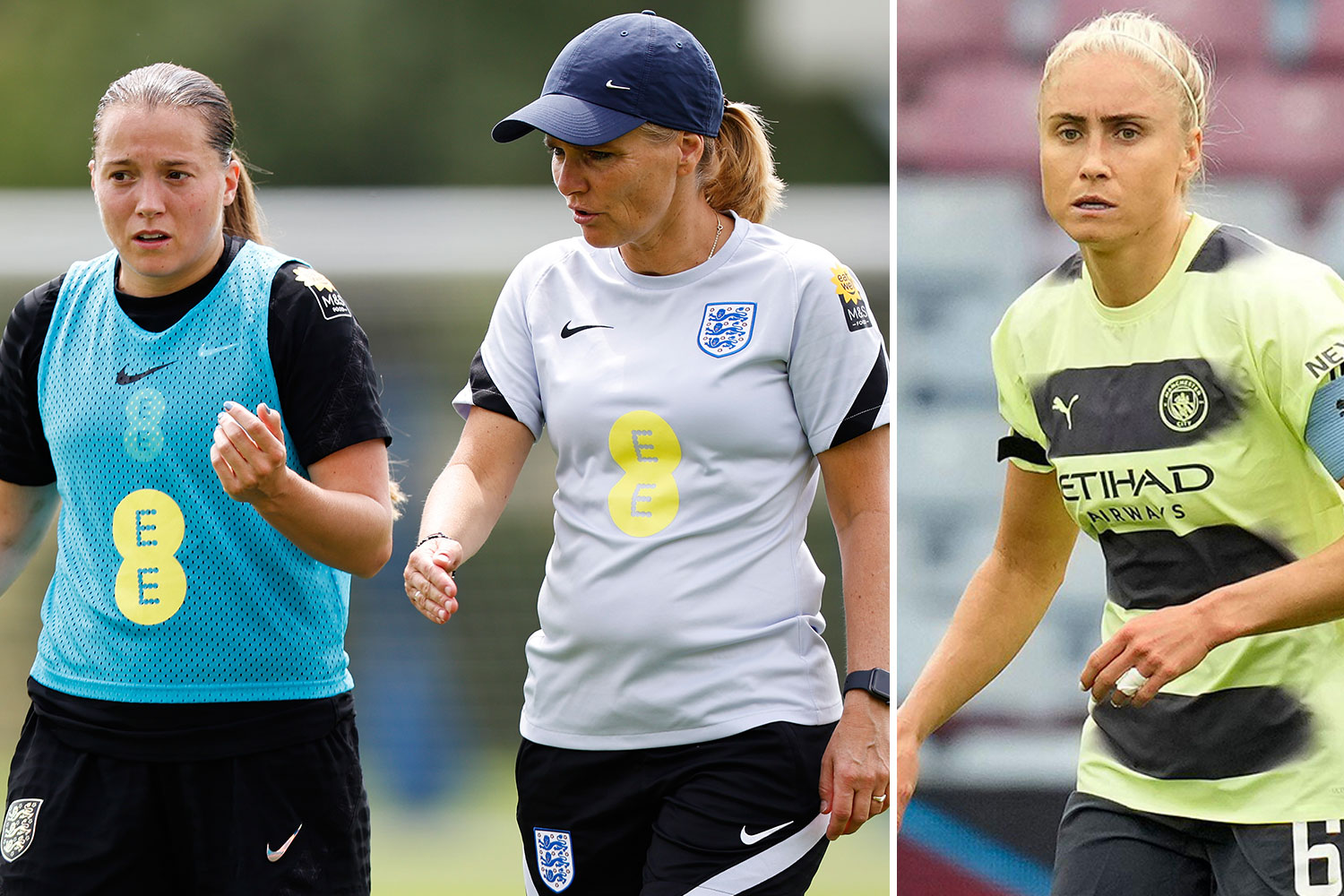 SARINA WIEGMAN says the “door is still open” for Steph Houghton with players vying for England spots before next summer’s World Cup.

The Lionesses chief had “hard choices” to make with three Euros winners left out of her group before a sell-out Wembley clash with the USA.

Wiegman was speaking after Houghton, 34, shared her thoughts on being dropped from the squad that went on to become European Champions in July.

The England head coach, 52, said: “I’ve had a conversation with her again and I don’t think she’s quite ready.

“We wanted to bring in some young players but it’s ten months still to go until the World Cup.

“The door is still open, and I will meet her again at the end of October and see where we’re at, at that moment.”

Chelsea and Manchester City stars, Fran Kirby, 29, and Chloe Kelly, 24, are back in the 24-strong squad following their return to WSL action from injury.

Esme Morgan is back for the first time since a call-up last September, with the Man City defender missing England’s camp that month due to a shin injury. 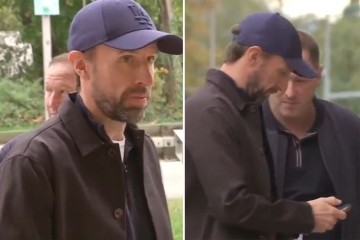 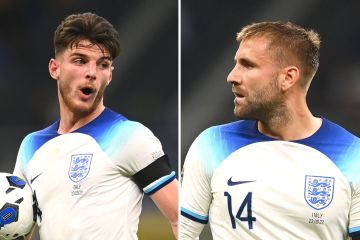 But Jordan Nobbs, 29, and Euros-winning trio Beth England, 28, Nikita Parris, 28, and Lotte-Wubben Moy, 23, have been left out ahead of a tough test against the USA.

Wiegman added: “Picking players is all about performance and what we see is there is a big competition and the depth in the squad is really good.

“It’s hard to make choices so I had conversations with all the players who were in the squad before, but are not now.

“I gave them some feedback and now they have to work and try to fight their way back in.

“Of course, we’ll keep following them because they are very good players.

“It’s not just that we’ll follow 22 or 24 players, we’ll follow a big group of players and pick the best ones.”

England – currently ranked the fourth-best side in the world – take on four-time World Cup winners the United States at Wembley on Friday 7 October.

They will then play the Czech Republic at the Amex four days later.

The team are currently unbeaten under Wiegman having gone 20 games without a loss across all competitions winning 18 matches and drawing twice.

The last clash between the USA and England saw the Lionesses, then managed by Phil Neville, beaten 2-0 at the SheBelieves Cup in March 2020.

On if her players have anything to fear from their US opponents, Wiegman added: “With the development of the team, we have shown courage and really played with that to win and not to prevent mistakes.

“We want to do that all the time and that is what we tell the players too.

“Germany and Spain were big opponents too so we will approach it the same way – play to win, accept mistakes and hopefully play our style on the pitch.”

Ahead of the October games, Wiegman has given a first-time senior call-up to defender Lucy Parker, 23, who has impressed for Paul Konchesky’s West Ham.

Jess Park, 20, was also named in England’s senior squad after winning praise for her Everton performances following a loan move from Man City.

Wiegman added: “Lucy Parker is very athletic. She has had some injuries but has had good preparation and good games.

“It will be good to see what they can do compared to some more experienced players.

“It’s ten months until the World Cup starts, it’s also an opportunity to bring through some young players to see where they are at.”