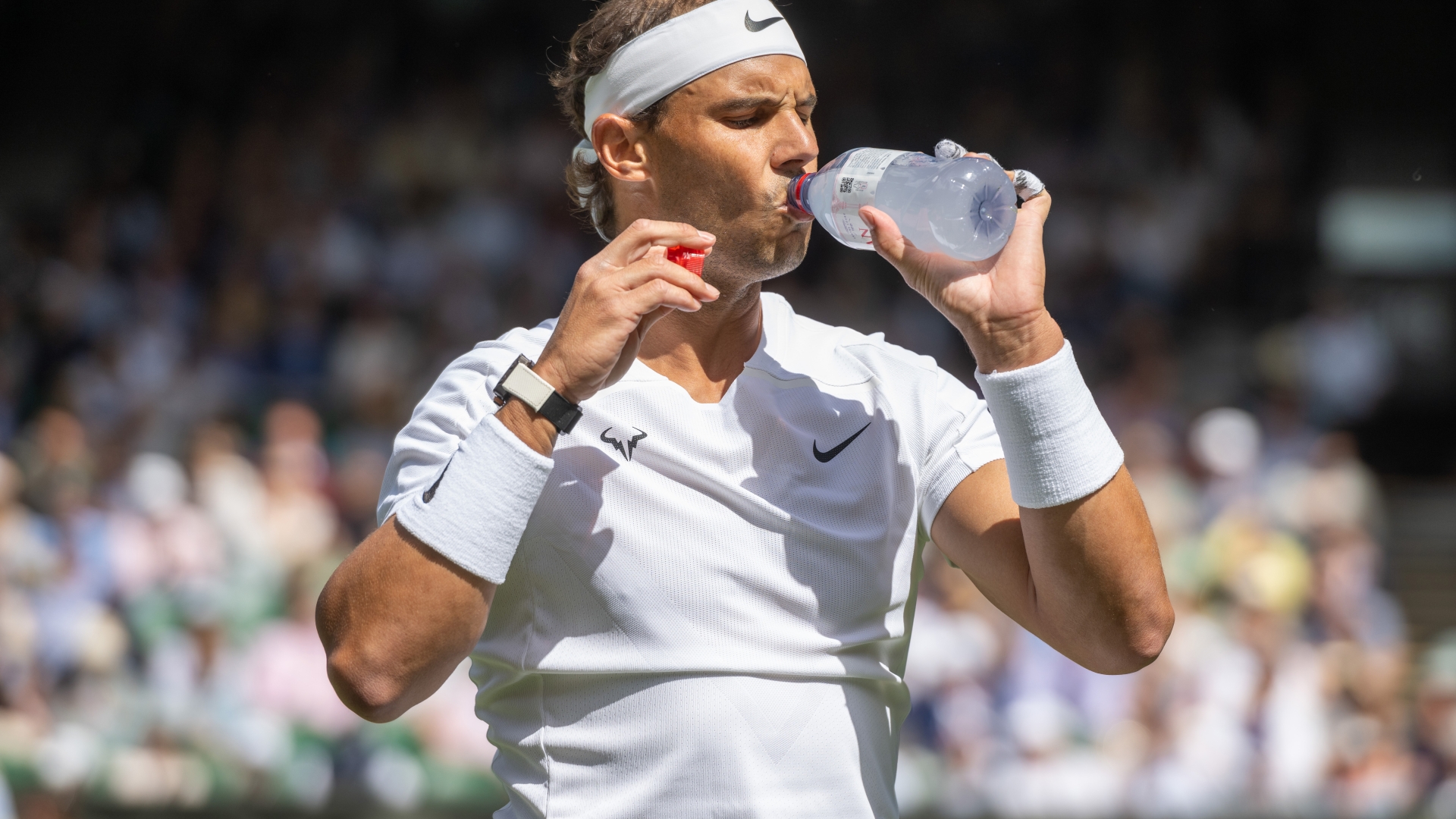 WIMBLEDON has issued a warning after a greedy coach pocketed 27 yoghurts to use up his daily food allowance.

All the players receive £90 a day, while their coaches are given £45, to spend on food and drink.

But officials were forced to take action after players and their teams were “getting their money’s worth” by using up their allowanced on treats to take home.

One coach is understood to have put through 27 bottles of probiotic yoghurt drink to use up his allowance.

A source told The Sun: “Each player and coach gets an allocated amount each day so everyone wants to use the full amount to get their money’s worth.

“But after one coach was spotted taking it a bit too far, the All England Club stepped in to ask everyone to be sensible. 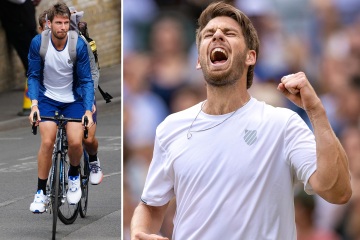 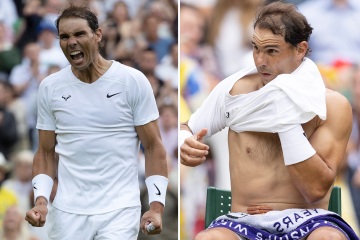 “Bosses were becoming concerned that players were clearing out the fridges before going home.

“An email went round to all players reminding them to be judicious.”

The players and their coaching staff are able to spend their allowances at six different outlets — including two coffee shops, two sandwich bars and a couple of restaurants — but they are not allowed to buy booze.

Prices have increased for punters at Wimbledon this year with a glass of Pimms rising from £8.50 to £9.45.