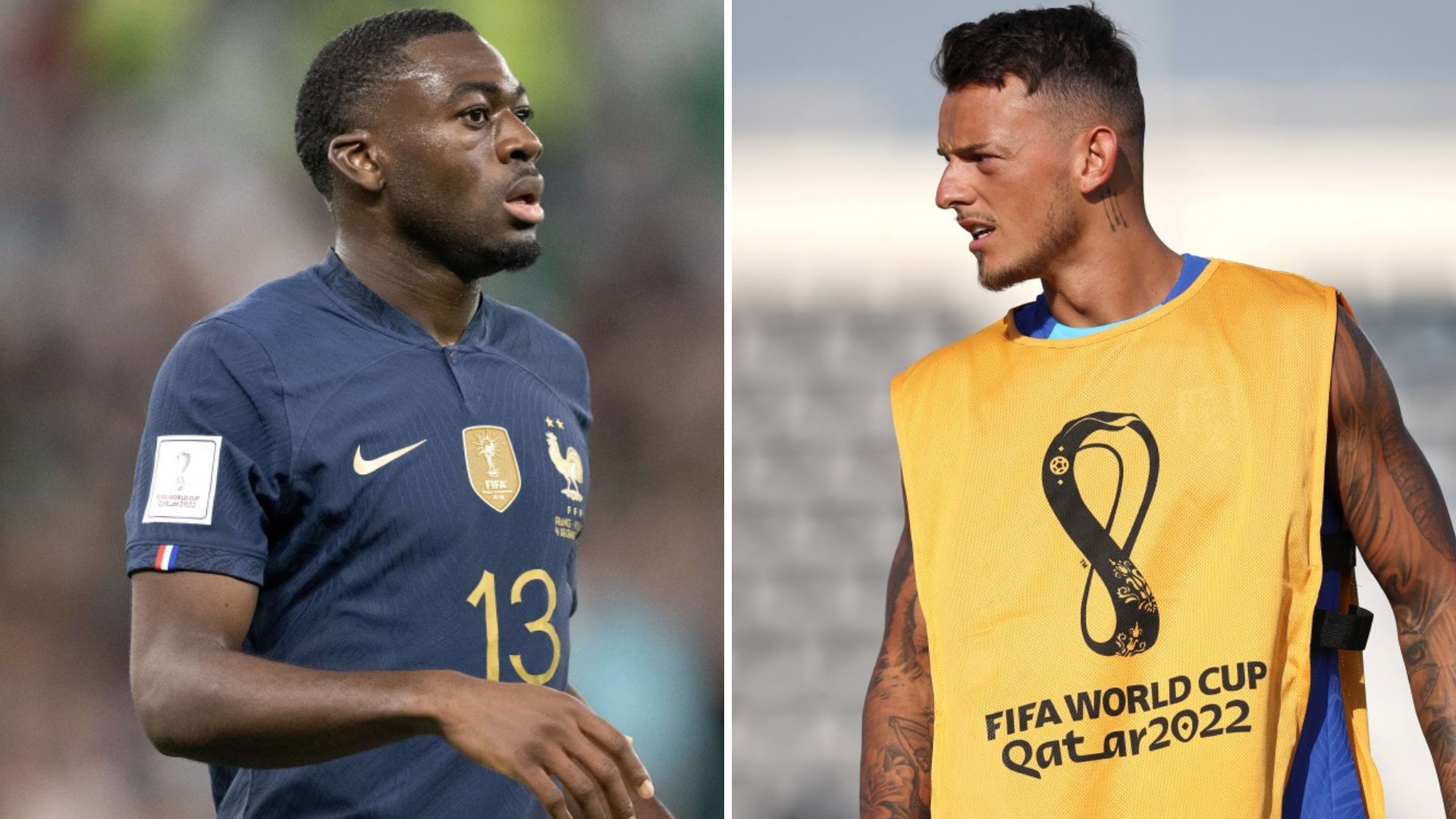 Borussia Dortmund star Jude Bellingham will seal a transfer to Manchester City over any of their rivals, according to Manchester United legend Rio Ferdinand.

“I think he thinks, ‘listen man, I’m a superstar, I want to go win the league and the Premier League because I’m an English-born boy and then I’ll go Madrid and do the same there in a couple of years’.

“The mad thing is he’s got the chance, the great thing is he has the absolute choice and pick of what he does. There will be clubs queuing up”