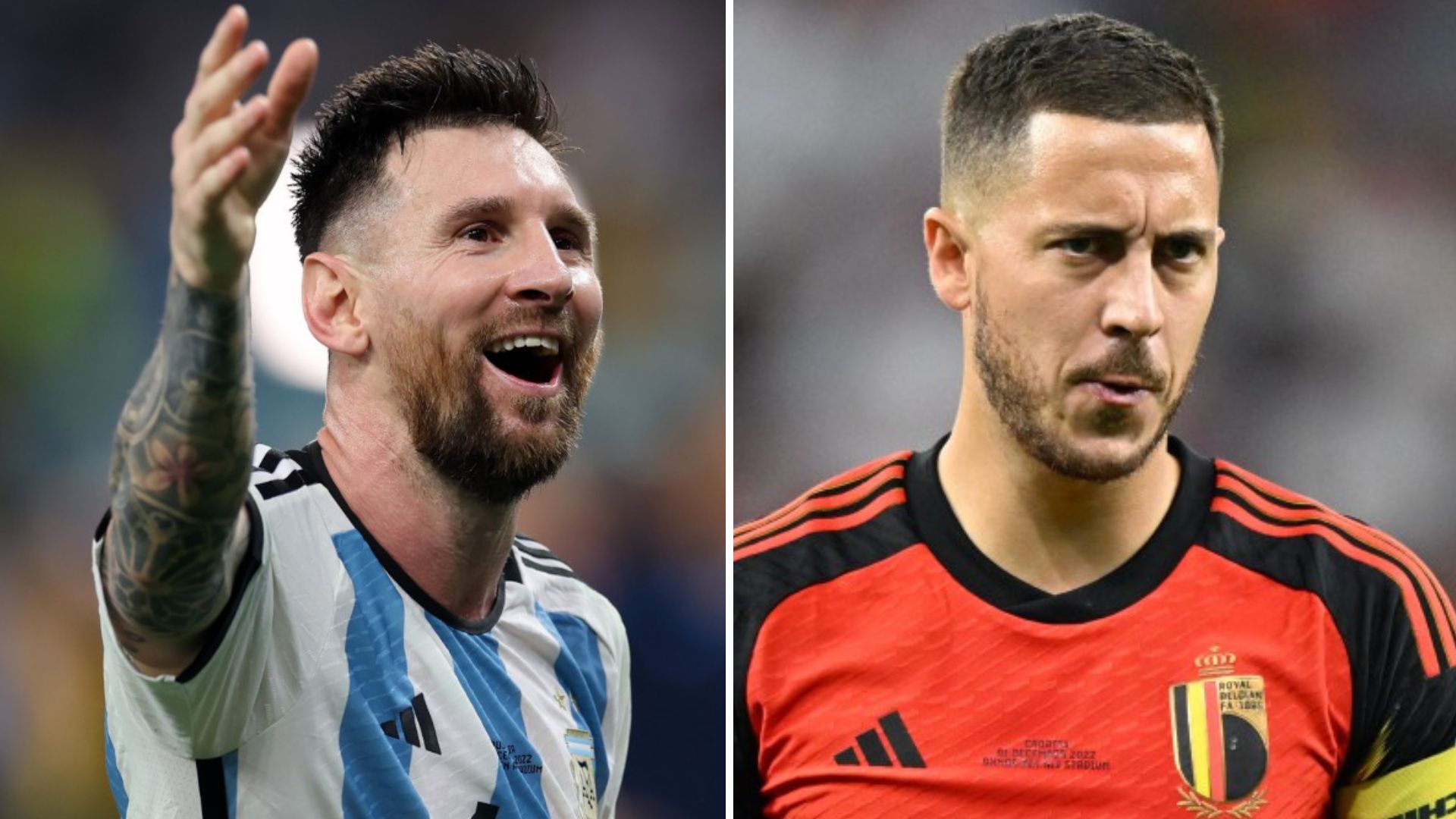 Roberto Martinez’s side crashed out of the World Cup in the group stage after they failed to follow up their win over Canada, losing to Morocco and exiting the competition with a goalless draw against Croatia.

Following Belgium’s disappointing campaign, HLN are claiming that Hazard will make a decision on his future with the national team in the coming days.

He has made a breathtaking 126 appearances for his country, scoring 33 goals across a 14-year period.

But with injury problems plaguing his club career at Real Madrid, Hazard may feel he does not have another major tournament in him.

The same report also claims he is considering a departure from the Bernabeu having played just 72 times in three-and-a-half seasons.

Jack Grealish says all of England’s fab five are desperate to start against Senegal – but the two that do will rally round the three that do not.

Speaking on the Lions’ Den on the FA’s YouTube channel, Grealish said:

“It’s going to be one of those games you’ll be desperate to play in.

“It’s obviously difficult for the manager because he can only pick 11 players. I’m sure everyone is going to want to play in it.

“But no matter who he picks we’ll all be supporting each other.

“Because that’s one thing we have here, we have massive togetherness. I’m looking forward to it, it’s going to be a massive occasion.”

Argentina are into the quarter-finals of the World Cup after a masterclass performance by Lionel Messi on his 1,00th professional game.

He scored the opener as the South American side edged past Australia.

They will meet Holland who beat the USA 3-1 earlier in the day.

Gareth Southgate has revealed England are ready for penalties.
He said: “We are prepared. We have had three shoot-outs and won two. It is the one that you did not get over the line that you reflect on.”

“We have done that. We are aiming to win the game and avoid extra-time as you would like to get a victory in 90 minutes but if we need to go 120 mins, if we go beyond that we have to be ready mentally and physically.

Harry Kane has revealed he’s match-fit ahead of England’s last-16 clash with Senegal.

Kane said in a press conference: “I think it goes back to 2018 in the World Cup. I felt from a physical and mental side of things that I started great.

“I started the tournament with a lot of goals, used lots of energy and in the latter stages they dipped. I was conscious before the Euros of that but wanted to make sure I was ready mentally and physically.

“I would love to be sitting here with two or three goals for sure but I think the group stage has gone well and minutes-wise not too tough. I feel really good. Fit and sharp.

“Coming off the back of the Premier League schedule I am match-fit as I ever have been. Hopefully I can do well tomorrow and come into the best form.”