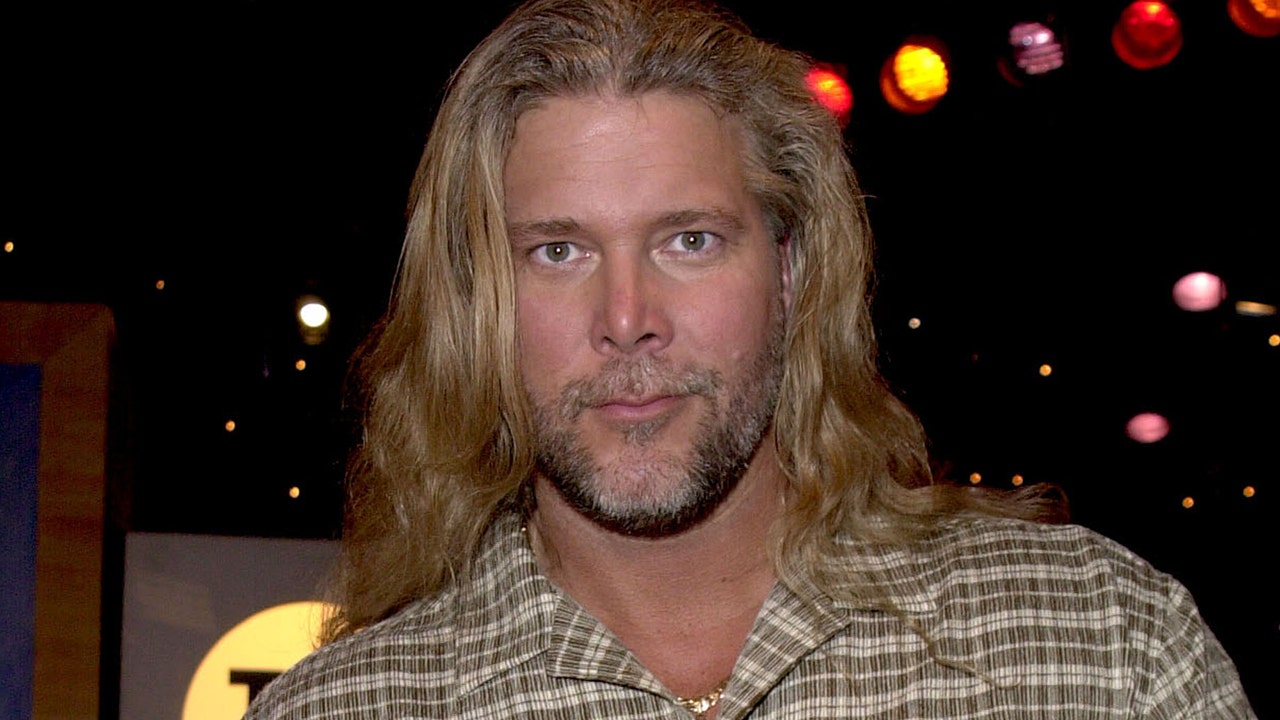 This story discusses suicide. If you or someone you know is having thoughts of suicide, please contact the Suicide & Crisis Lifeline at 988 or 1-800-273-TALK (8255).

WWE legend Kevin Nash on Monday addressed some of the dark comments he made in last week’s podcast episode, saying he would “never” harm himself.

Police in Florida checked on Nash last week after he mentioned “time flies when you got a gun in your mouth.” On Monday, Nash said on the “Kliq This” podcast the disturbing remarks was part of a bit he did with the late Scot Hall.

“Emily Sherman was [former WCW executive] Brad Siegel’s niece, but she worked for us. I think she worked in international or whatever when we were in WCW,” Nash said. “Her and Scott started dating. She would travel with us a lot on the road when we would go from town to town, especially from Nitro to Thunder. It was always this ongoing thing where they would say, ‘Well, what do you guys think about that?’

“Scott and I would both say, ‘Yeah, as soon as we get done sticking a pistol in our mouth.’ They would say, ‘Oh, that’s not funny’ and Scott would say, ‘It is, because we’re gonna leave a note.’ A couple people buzzed her and they’re like, ‘Hey, your boy Nash, I think he’s in trouble.’ She watches it and pops. Like she watches it and pops, she’s like, ‘Oh, they don’t know the skit.’ They don’t know, it’s the note. You know, it’s like, that’s what makes it funny.”

Nash admitted he made “some off-color remarks” last week.

“… But for anybody out there, I would never do anything to harm myself,” he said. “I guess people don’t realize I have a wife that’s been with me for 35 f—ng years. It’s never been about me. I drive a f—ing ’05 Mustang. I know it sounds like that skit from f—ing ‘Saturday Night Live’ where, ‘I drive a Dodge Stratus’, but I drive a 2005 Mustang. I don’t give a f—. It’s never been about me. It’s about the people that I take care of and that’s your job. Your job is to provide and protect. That’s your job.”

The WWE Hall of Famer’s 26-year-old son, Tristen, died after suffering a seizure and going into cardiac arrest in October. Nash has been open about how difficult it has been for him to cope with the tragic loss. On Monday, Nash seemed to insinuate that he recently had suicidal thoughts.

Nash’s co-host, Sean Oliver, quickly tried to get Nash off the topic.

“Don’t play like that. You have guns, so you can’t say those things,” Oliver said.

Nash replied, “I can do whatever the f— I want to do. Long as I leave a note.”

“Every morning when I wake up, the first thing that happens is I come to the realization that instead of there being three human beings in my home, there’s now two,” Nash continued. “And the third person isn’t on vacation or staying with friends or is out late. He is never coming back. And then I sit up in the bed and I have absolutely nothing I have to do, and it’s like, ‘So, why am I getting out of bed?’”

Tristen died on what would have been Hall’s 64th birthday. Hall and Nash were wrestling partners for years. Tristen was the only child of Kevin and Tamara Nash.

Kevin Nash during Soap City Finals – “The Young and the Wrestlers” – Top Stars of the WCW and the #1 Soap Y&amp;R Unite for Soapcity’s “Auction for Animals” featuring Celebrity Personalized Doggy Bowls.
(J. Vespa/WireImage)

Nash was inducted into the WWE Hall of Fame in 2015 and again in 2020 as a member of the New World Order.