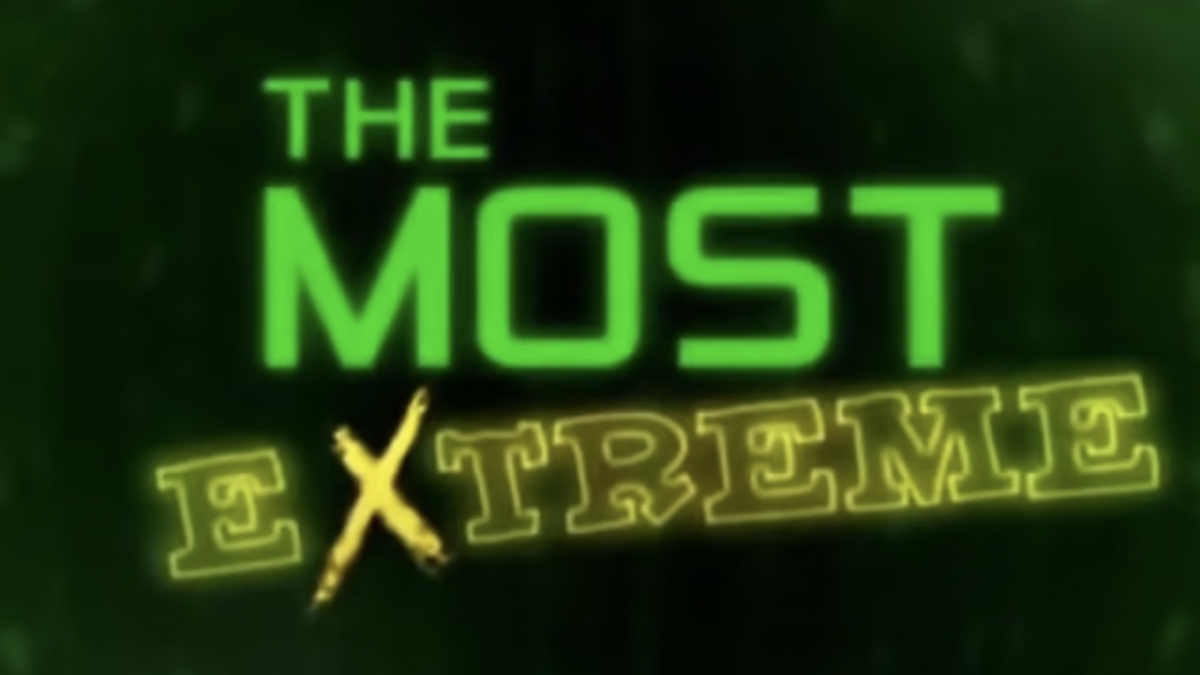 The Most Extreme was a docuseries that aired on Animal Planet in the early 2000’s. The premise across its five seasons was simple: A countdown of some of the most iconic animals under a given theme, from those that bite to those that suck blood. The Most Extreme would also take some time to imagine what humans would look like with some unusual animal characteristics, like dog snouts for example, using a computer generated human in a green, Matrix-like void. It’s certainly a bold choice—at best it’s informative, and at worst it’s just plain unsettling.